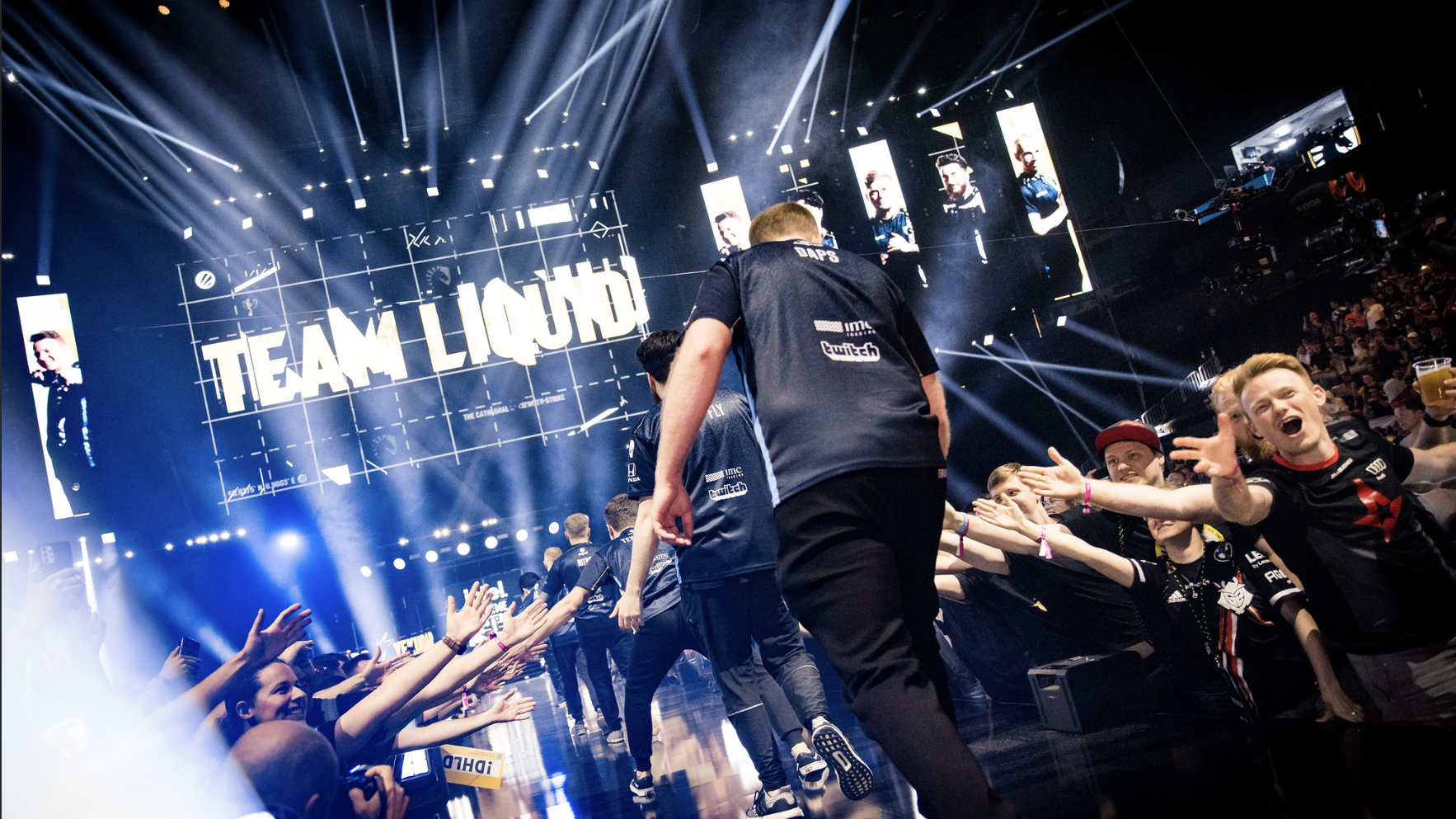 Liquid players after Cologne: “It would be a bit of a blow to not get YEKINDAR”

Team Liquid’s playoff berth at IEM Cologne might have surprised many. With Richard “shox” Papillon’s departing from the roster in late June, the North American roster had to rely on stand-in Mareks “YEKINDAR” Gaļinskis in the Cathedral of Counter-Strike.

Following their elimination by the hands of Movistar Riders, Jaxon caught up with some of the Liquid players to reflect on the tournament and look ahead at their future.

Despite an impressive journey, the ship ran aground in the quarter-finals for Liquid. A 2-1 loss to Movistar Riders saw them exit IEM Cologne after one series in the Lanxess Arena.

“We knew they were going to be a tough team to beat. They were in the quarter-finals for a reason,” Keith “NAF” Markovic said about their Spanish opposition. “They’re a super well-rounded team. I think SunPayus is a really good AWPer for them. He’s very impactful and crucial to have. mopoz and SunPayus are their two big players. They’re super smart, super talented.”

John “oSee” Ohm highlighted that the Spaniards were red-hot coming into the series: “Movistar has been on a high lately. It seems like everyone is at their peak. Honestly, I think we played them at an unfortunate time.”

“Obviously, we didn’t get the win we wanted, but at the same time, we only got a week or two of practice coming into the event,” he added about the result. “Making the playoffs and playing on stage was definitely something we were shooting for.”

A solid (first) showing for the team

IEM Cologne was the first event for Liquid without shox and former coach Eric “adreN” Hoag on the roster.

With Damian “daps” Steele and stand-in YEKINDAR filling the gaps, Liquid can look back at a relatively successful debut.

“It’s been a theme throughout this tournament, where even in the games we lost, I feel like we had a really good read on how the other team was playing,” said Jonathan “EliGE” Jablonowski. “We were very well studied on all the teams. It all came down on execution on our part. Down to the little things in those moments.”

NAF echoed that statement, saying the loss against Movistar Riders came down to a couple of close rounds. “That’s why I don’t think any of us are down on ourselves. We know it was close. We could’ve won easily. But that’s just the way it goes sometimes.”

The strong showing with YEKINDAR has people wondering whether the Latvian should become a permanent fixture for the roster.

For now, no decision has been made yet about the future.

“We’ll have to figure out who our fifth is during the player break. I think BLAST is our next event, so before that, we’ll have to figure that out. For now, there’s nothing set,” oSee said when asked about the roster going forward.

NAF did express his desire to have YEKINDAR sticking around. He indicated that it’s up to the organizations who are doing “their thing.”

“All of us are on board with getting YEKINDAR. We think he’s a very strong player. He fits into our system perfectly. We’re hoping it will work out, but then again, it’s kind of out of my jurisdiction to say what’s going on. Hopefully, it all works out in the end. We all enjoy playing with YEKINDAR.”

Does he see any alternatives?

“I can’t think of a player. I think it would be a bit of a blow to not get YEKINDAR. So it’s a bit fingers crossed at this point.”

EliGE, who had to give up some of his T-side roles to YEKINDAR, shed some more light on how they integrated the new player into their lineup.

“It was pretty much seeing who we can get and getting them as comfortable as possible. And if you bring an aggressive rifler into the team, you need to look at who you’re going to have in the pack. Most teams will have their igl in the pack and their AWPer. And most aggressive riflers will also be in the pack. That was my previous role. But YEKINDAR also had that role on his previous team.”

“We wanted to make him as comfortable as possible. And I haven’t been playing sick, so I was, okay, I can swap to these other roles, and that’s what happened.”