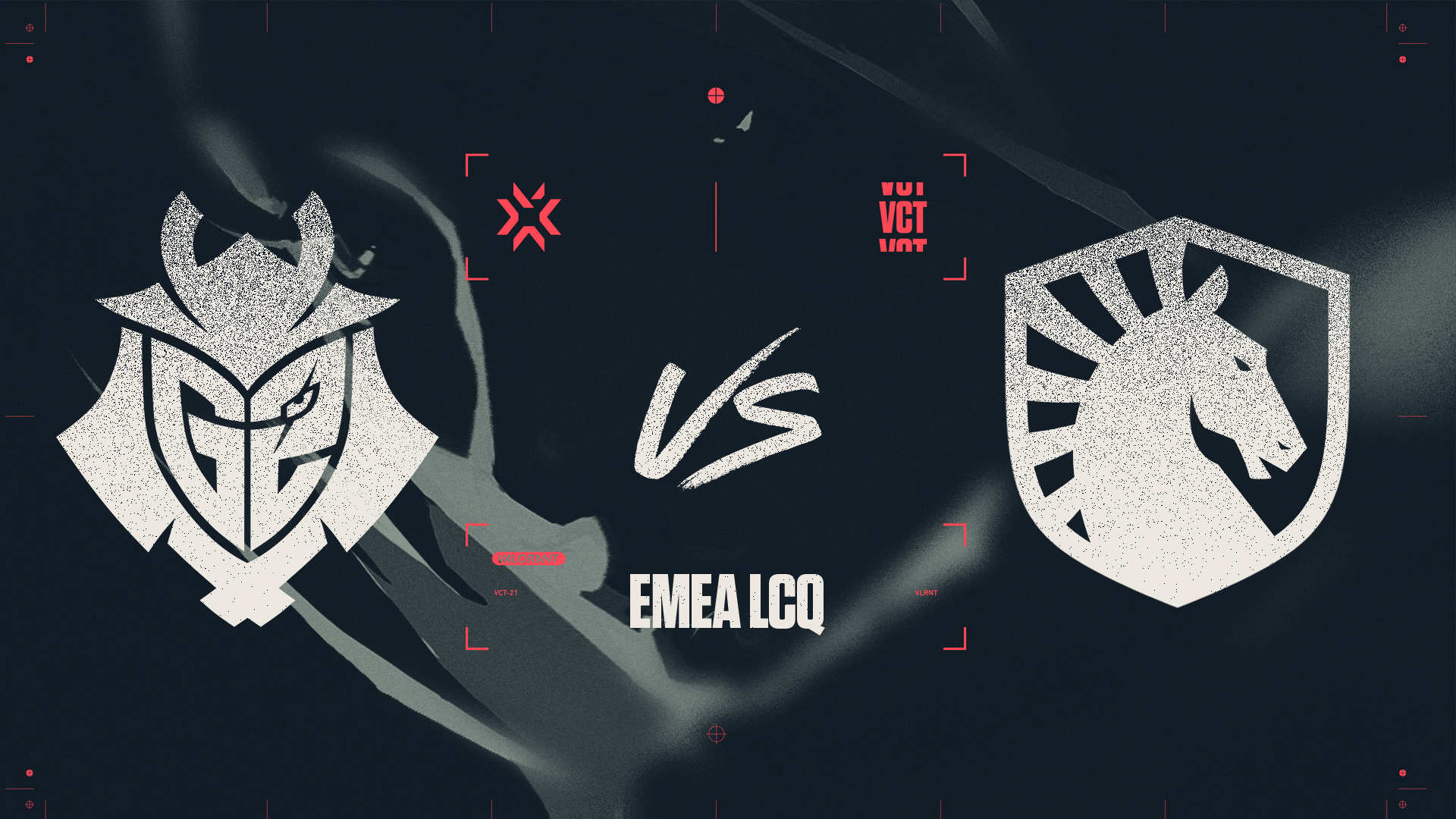 Liquid advance to grand finals in LCQ after win over G2

Two of the favorites to win the Last Chance Qualifier faced off in the upper bracket to see who has the top seed in the finals.

Apart from a stumble on Bind, Liquid looked like the better team throughout the series.

Out of the teams remaining in the lower bracket, I wouldn't be surprised to see a rematch between G2 and Liquid in the LCQ finals.

The double-dualist comp of Team Liquid paid off on Ascent As Jamppi and ScreaM led the way with a combined 48/25/10 K/D/A.

G2 kept it close, but couldn't overcome the fragging of the TL dualists. Liquid had a stronger attack and walked away with a 13-8 victory

G2 made a massive recovery on Bind, with the fraggers standing up. Nukkye, who was quite on Ascent, swapped to Raze and was rewarded with a 23/12/3 K/D/A.

Jamppi was predictively strong on the Sova, but the rest of TL couldn't really keep up.

G2 dominated Liquid on defense and put them away when the halves switched.

Liquid has always had a strong Haven, and the addition of Nivera did nothing to change that.

Whenever a team dominates on the defending side like Liquid did, it's nearly impossible for the other team to come back.

G2 did their best to fight back and brought themselves close, but Liquid closed things out in the final two rounds, moving on to the Grand Finals.