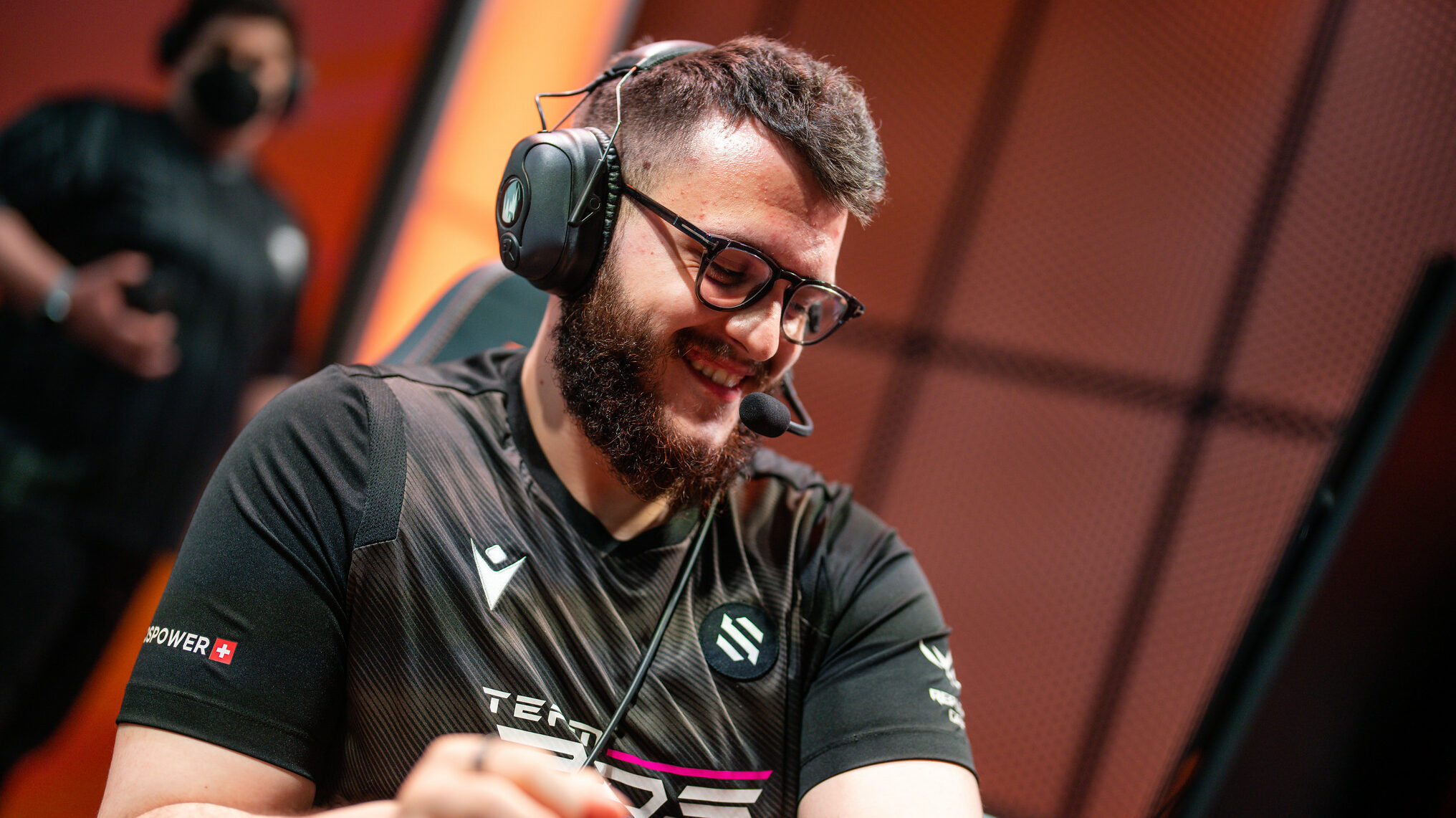 LIMIT reportedly returning to the LEC, but it won’t save the sinking BDS ship

A change for Team BDS is likely coming for the upcoming week of the 2022 LEC Summer Split, as support Dino “LIMIT” Tot will return to the stage.

In a recent report by LEC Wooloo, it was discovered that LIMIT will be back on the BDS LEC roster to help them climb out of the slump that they are currently in. He will be replacing Robert “Erdote” Nowak, who has been the team’s starting support for this split.

Erdote will reportedly step in for the LFL team instead for this week, Tobias “Dreamer Ace” Schreckeneder will have to sit out this week entirely. Even though some might think these changes are entirely performance based, it’s stated that Dreamer Ace asked to not play anymore due to “personal reasons.”

Will LIMIT guide BDS to winning ways? Answer is likely no

It will be LIMIT’s first time back on the LEC stage since March, when BDS also struggled at the bottom of the standings. Since then, things haven’t turned around for the new LEC team.

In fact, it has only gotten worse with a current 1-10 record.

LIMIT is joining the team when it is in the biggest need of help. Luckily, LIMIT is a lot more experienced than Erdote and might be able to add some structure to the young roster. With that being said, LIMIT will have to pop off more than ever before to actually save this sinking ship that is BDS.

As it stands, BDS will likely need more than LIMIT to turn things around, especially considering that he hasn’t played on the competitive stage for some months now. He will also have to synergize well with bot laner Matthew “xMatty” Coombs right off the bat to stand a chance against the competitive LEC bot lanes.

So far this split, it’s fair to say that xMatty has been the worst-performing bot laner in the league. It has generally been a big struggle for BDS to find any consistency in the mid game and xMatty has been needed to step up.

LIMIT should be able to gel with the young bot laner more than Erdote, but even then, it’s hard to imagine that it will suddenly make BDS bounce back. Please prove us wrong BDS, but until then, we predict that you will need more changes than this.

LIMIT’s first test back in the LEC will be against G2 Esports on Friday, July 29.

It’s nice to see LIMIT back, but who are we trying to fool? This team is still looking like a bottom LEC team. Prove me wrong, though!