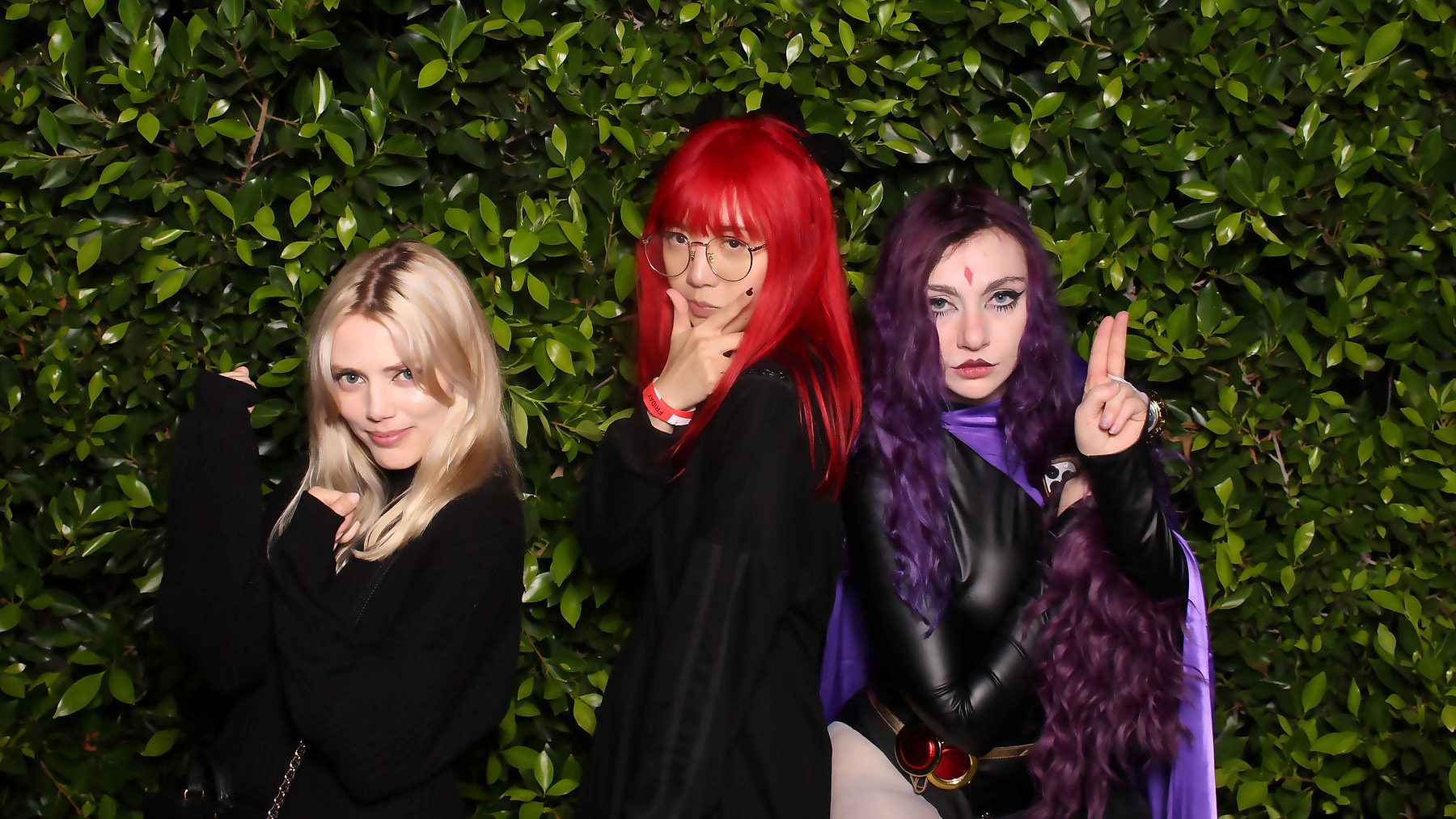 After teasing the move a day before, Lily “LilyPichu” Ki has officially announced her move to YouTube Gaming.

This is yet another high-profile snag for YouTube Gaming, which has been consistently poaching Twitch’s biggest names over the past few months.

I doubt that this will be the last large creator who makes the switch from Twitch to YouTube – especially since YouTube seems to be honing in on its niche.

Several streamers in the orbit of LilyPichu have already switched over to YouTube, and more will likely follow.

Another one for YT, but Twitch is still infinitely better - as a viewer - and you can't change my mind