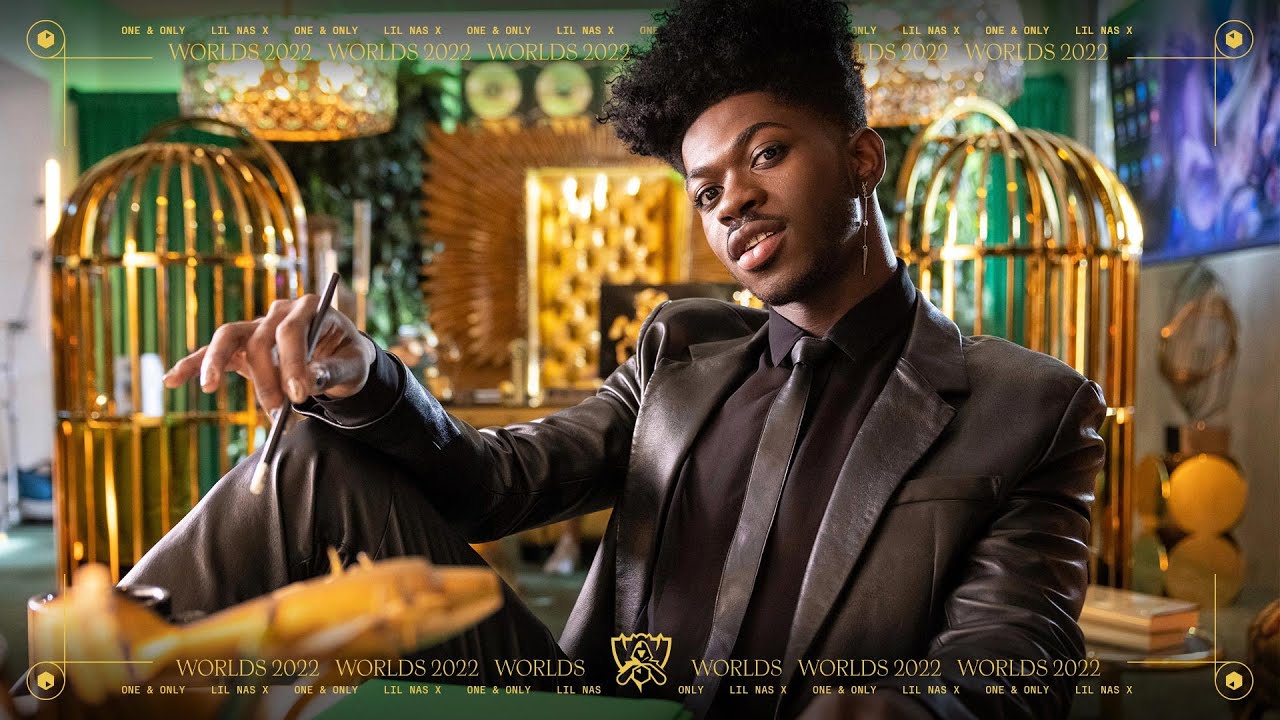 American superstar rapper and singer Lil Nas X is the artist behind the 2022 League of Legends Worlds anthem. The full song and the music video for the song Star Walkin’ are scheduled for September 23rd.

The collaboration has been confirmed in a trailer video on the League of Legends YouTube channel.

In the trailer, Lil Nas X proclaims himself as “the president of League of Legends.” In a funny sketch, Lil Nas X teased the 2022 Worlds anthem called Star Walkin’. The hype around the song skyrocketed on social media, despite it coming out a week from now.

He said: “A part of me wanted to try something new. I’ve left my mark on pop music and culture, and now I decided to be the president of League of Legends. You can call me the Lil Nas Xecutive.” Most importantly, he announced that he wants to make: “the greatest Worlds anthem of all time.”

Better than “Warriors?” “Rise?” The competition is tough, but we respect the confidence.

Lil Nas X already performed the song live on his tour, but the fans weren’t aware the song is actually a LoL Worlds anthem.

Besides the anthem announcement, Lil Nas Xecutive calls for a new skin for Udyr in the trailer.

It’s called Nudyr, and it is exactly what you think it is. Udyr without clothes. The social media blew up calling for Riot actually to release Nudyr, but it is likely just a funny joke.

However, Lil Nas X worked with Riot on designing a skin for the newest champion coming out later this year, K’Sante, the Pride of Nazumah. Prestige Empyrean K’Sante will be available to unlock with Worlds tokens, earned by completing in-game challenges.

The 12th LoL World Championship, the first in North America since 2016, kicks off with the Play-in stage on September 29th.