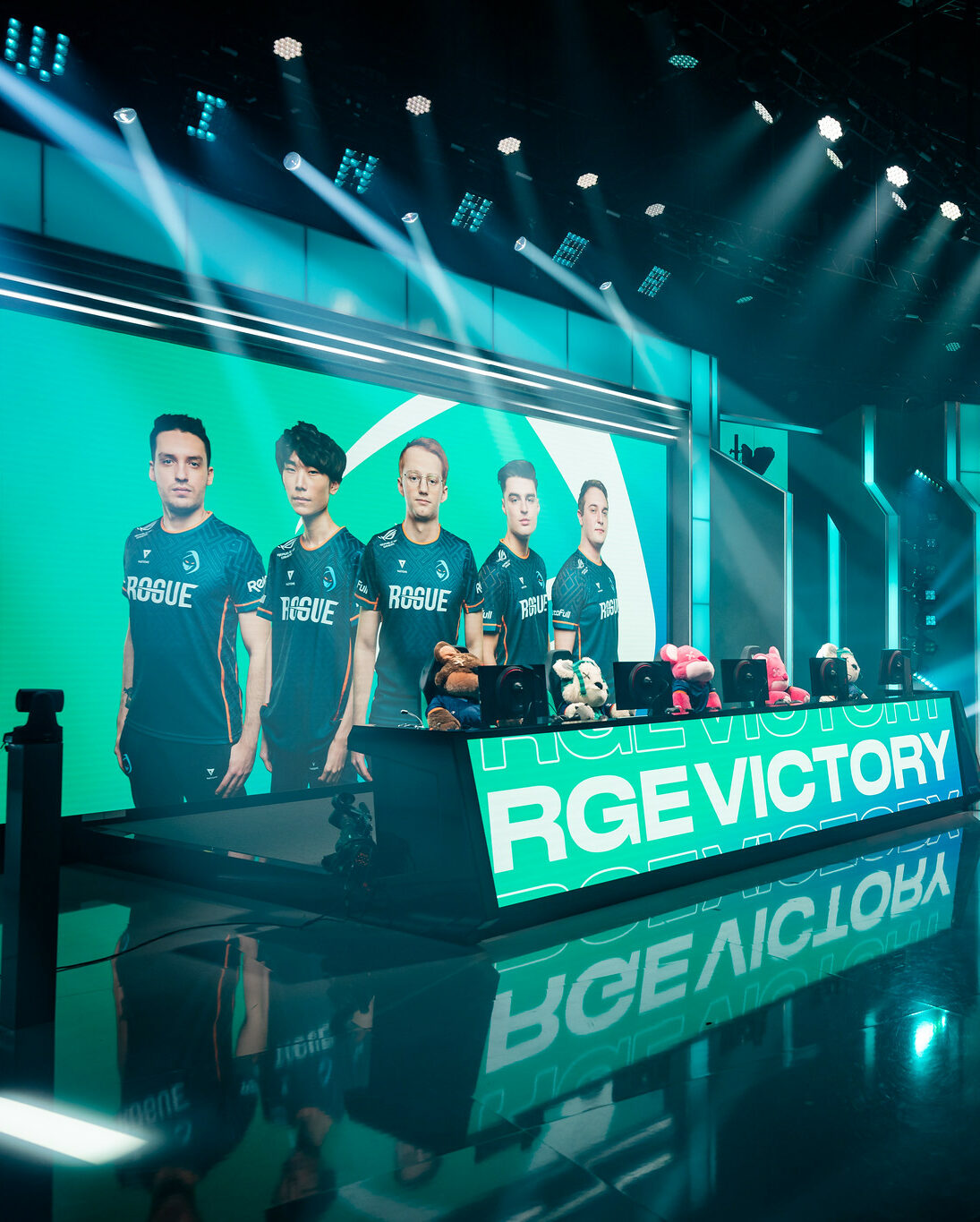 During the 2021 offseason, Rogue garnered mockery and hostility as they lost two of their best players, Inspired and Hans sama, to free agency. Furthermore, their subsequent hires did little to ease the community’s pessimistic sentiment.

After attending the world championship twice in a row, Rogue had lost its power in the eyes of the community. As preseason power rankings tallied, a theme repeated itself: “Rogue would be a mid-tier team at best.”

Why? Because Rogue had “lost the offseason.”

The community was spot-on: Rogue “lost the offseason.” But there is a caveat: they “lost” the offseason in 2021 the same way that Cloud9 lost its offseason in 2017—only to reach the 2018 World Championship semifinals and score North America’s best-ever placement at Worlds. 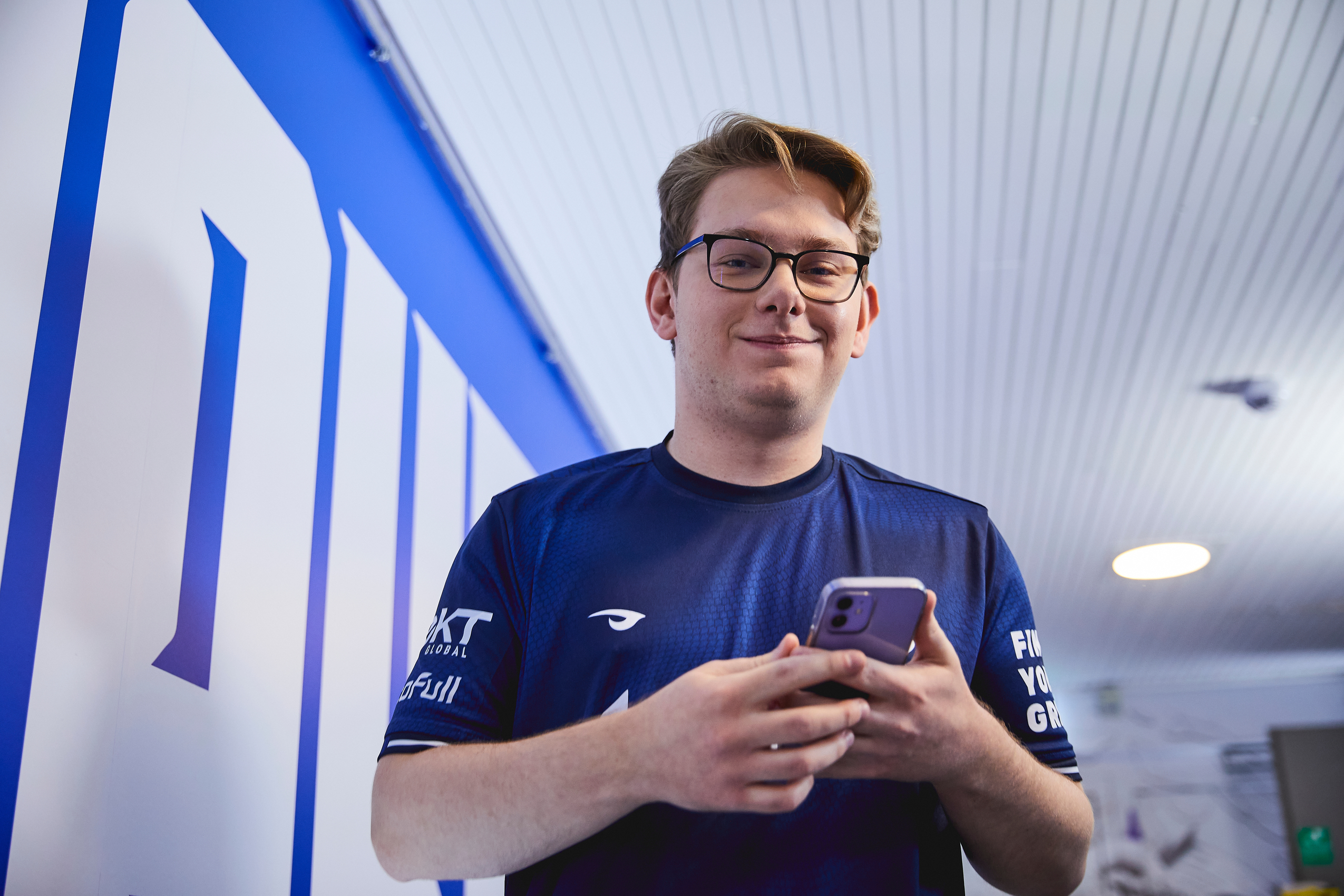 Much like Cloud9 did in 2017, Rogue lost its young jungler to free agency. However, the prestige of each jungler widely differs. When Contractz left the team, he was considered NA’s strongest up-and-coming jungler, the future of the role. By contrast, Inspired was “it” in the present: winner of the 2021 summer split MVP trophy, an unstoppable force (or close to one) in the jungle, and a cornerstone in Rogue’s plans.

Their veteran replacements did little to ease fan sentiment: Svenskeren was the scapegoat for TSM’s 2017 World Championship flop, whereas Malrang’s recent line in his lengthy LCK resume was “Canyon’s substitute in DWG KIA in 2021.”

Yet, both junglers took control of their team upon arrival. In Malrang’s case, the perceived language gap between him and his teammates may fizzle out fast, as Odoamne claimed that he was already more proficient in English within three weeks than his long-time teammate in H2k Gaming, Ryu, became within a year.

The main reason for Cloud9’s “offseason loss” narrative was the arrival of Licorice over veteran Impact—who, to this day, is one of the best top laners in North America. As for Rogue, Hans sama’s departure and Comp’s arrival in his stead somewhat mirror the move.

Although Licorice was regarded as the best up-and-coming top laner at the time, he had no stage experience at LCS level at the time. By contrast, Comp played two splits and a half for Team Vitality by the time he joined Rogue.

But the shoes they filled in were huge: the departing players were considered the best at their roles in their respective leagues at the time of their departure. With little achievement-wise to indicate that they would succeed, fan sentiment tanked.

Yet, both players eventually gave their fans cause for pause: Licorice became a top lane powerhouse in due time, whereas Comp wasted no time to show that Rogue’s trust in him was not misplaced. 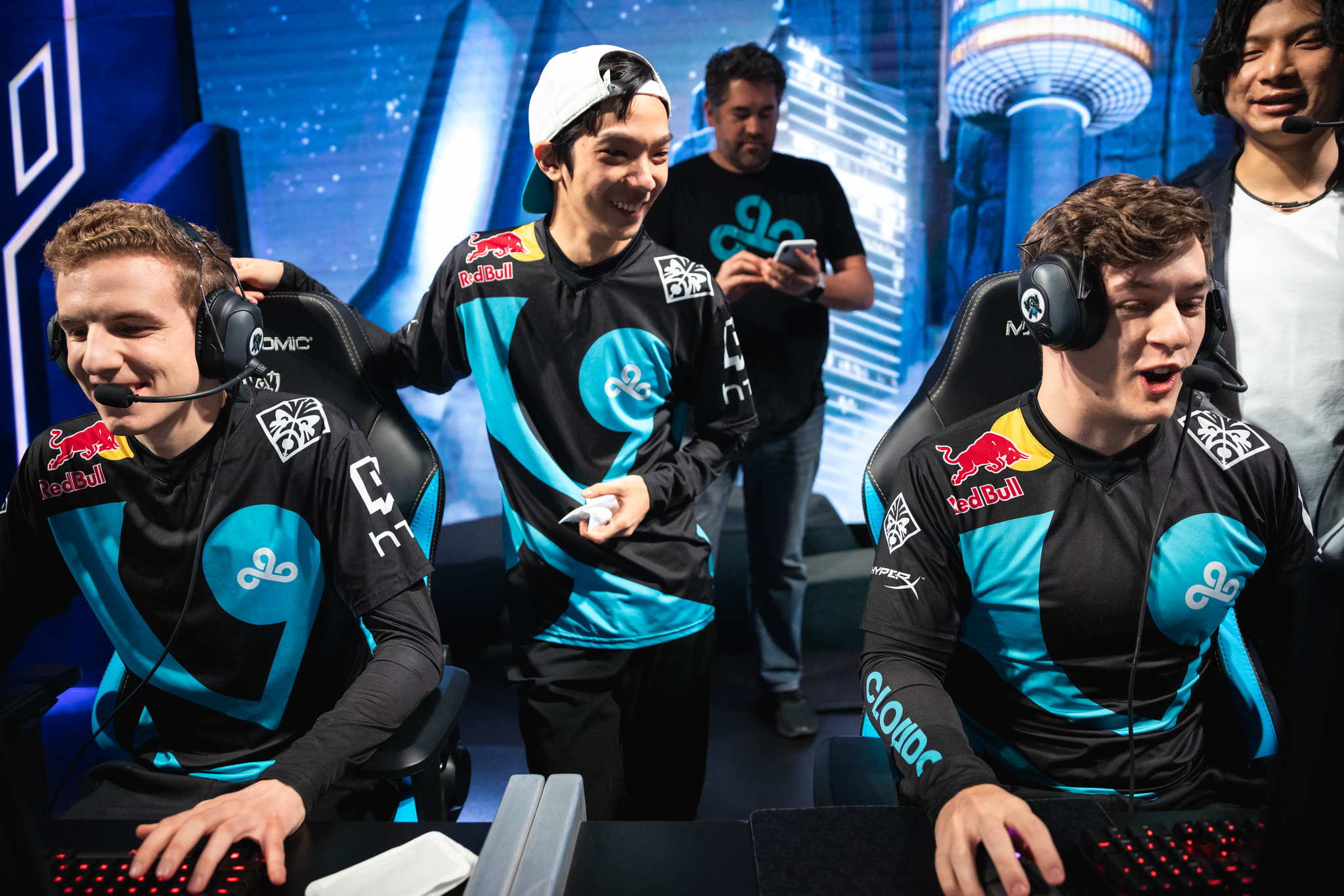 Licorice, Blaber and Svenskeren getting ready to win in the 2018 World Championship quarterfinals. Source: LoL Esports

“Losing the offseason” and winning games

The 2018 Cloud9 roster went through another shuffle in the summer split and a 10-game losing streak before it started winning games, but the momentum carried them towards the Worlds semifinals, eliminating South Korean teams Gen.G and Afreeca Freecs before crashing out against Fnatic.

Rogue’s fortune is too early to tell, but they might be better off this way compared to previous team iterations. Indeed, they showed solid team play in their five-game winning streak, more versatility in their team compositions, and a sound strategic approach with Malrang as the catalyst. Gone is the frustrating “Rogue time” that plagued them as they flipped a coin on their mid-to-lategame transitions.

The European team’s endgame, as was Cloud9’s, is to surpass its previous Worlds finish. So far, so good: as they consolidate their play and survive the season, they will be on track for a possible quarterfinal berth—provided their opponents in the league fail to show up.