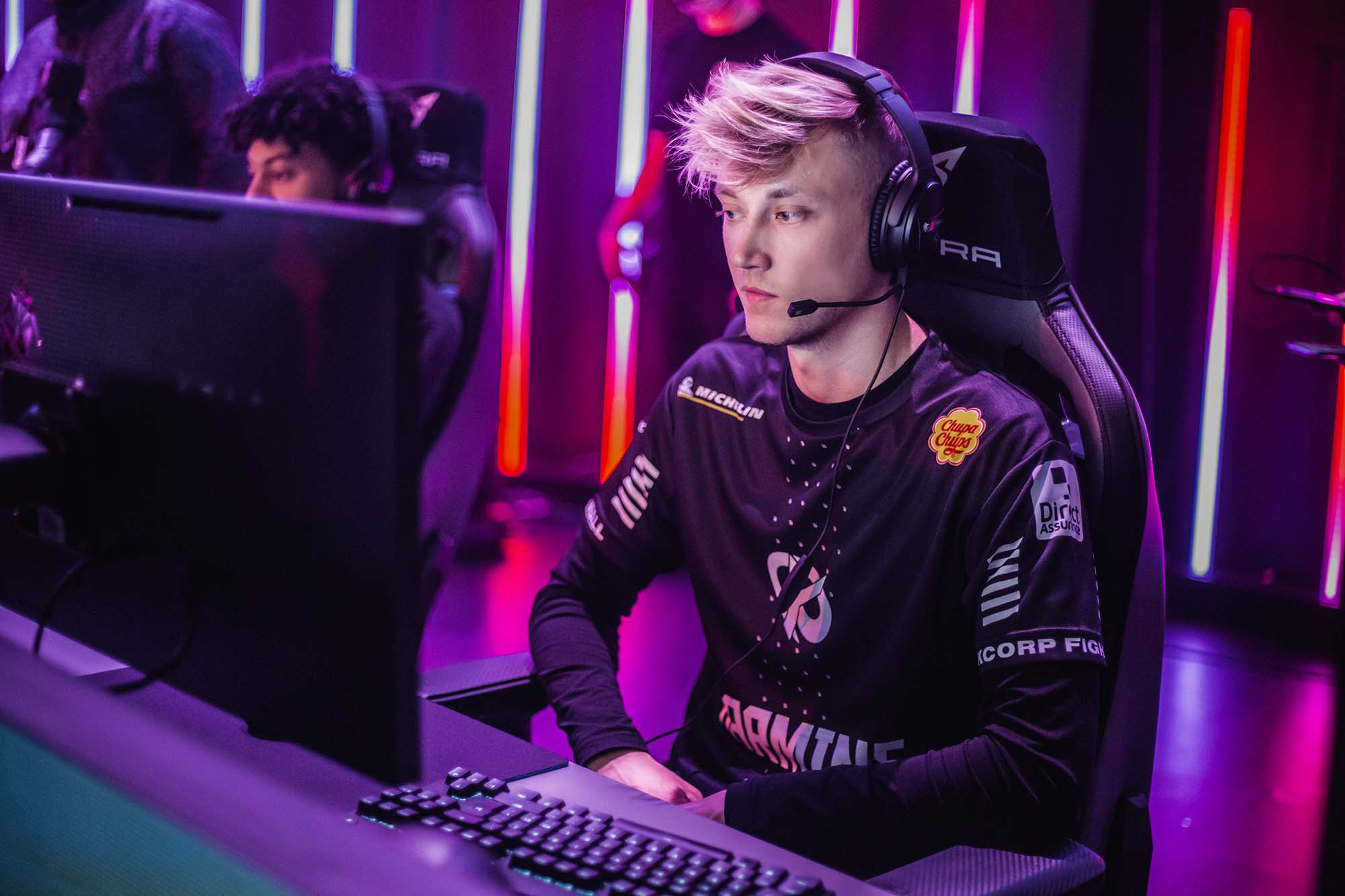 LFL Odds Week 9: Can the King in the North’s #BlueWall hold strong?

The LEC’s regular season is done, but there is much to watch in the regional leagues—especially in the LEC, where things are particularly spicy.

Meanwhile, the picture at the top is also unclear as Rekkles’ Karmine Corp, Eika’s LDLC OL, Crownshot’s BDS Academy, Woolite and VandeR’s Misfits Premier, and Skeanz’s Vitaity.Bee are fighting for the top seat.

As there is a lot to unpack (and we seriously mean a lot), starting from KCorp’s Blue Wall would be for the best as the stakes are at their simplest.

#BlueWall vs. The Bee Titan

There will be plenty of nail-biting moments among the Blue Wall ultras as they face Vitality.Bee on their first game of Week 9, but a victory there would guarantee a tie for Top 2 at worst (and a crown befitting of the King in the North, Rekkles, at best).

However, if they fail to beat Team Vitality, they could slide to fourth place at worst as they own favorable or even ties at the top of the table. That’s where it gets fun, as a huge contingent of team awaits them, with Vit.B at the helm:

Among them, Team Vitality.Bee have an appointment with second place LDLC on March 10, another matchup with heavy repercussions at the top. If Vitality.Bee win both games, their worst possible fate would be a tiebreaker for first place against KCorp. Talk about having fate in your hands!

Meanwhile, Team Misfits Premier and Team BDS Academy’s chances at first place are mutually exclusive as they face one another on March 9, in what may become the fifth-place determinant matchup.

However, teams outside of the stack can determine their fate, one of which is attempting to assert its position in sixth place. And it is a rumble down there.

There can be only one sixth place team

Indeed, Solary are in dire straits as GamersOrigin and GameWard are breathing down their neck. Of the three, they have the toughest schedule as they face Vitality.Bee and LDLC OL.

As high as Solary’s chances to keep sixth place are, they are tricky—likely to go 0-2. Even then, GameWard might be out of the running as a single loss would doom them. Indeed, SLY’s 2-0 head-to-head record forces GW to win both games—and hope that Solary falters on the final week of the LFL’s regular season.

GamersOrigin are another story as, this time, Solary shift their hopes to BDS.Academy. However, GO’s recent performances pit them as a legitimate threat to their playoff hopes, one Solary cannot afford to tie lest they head to a tiebreaker (unless GW joins the tie and dooms GO instead).