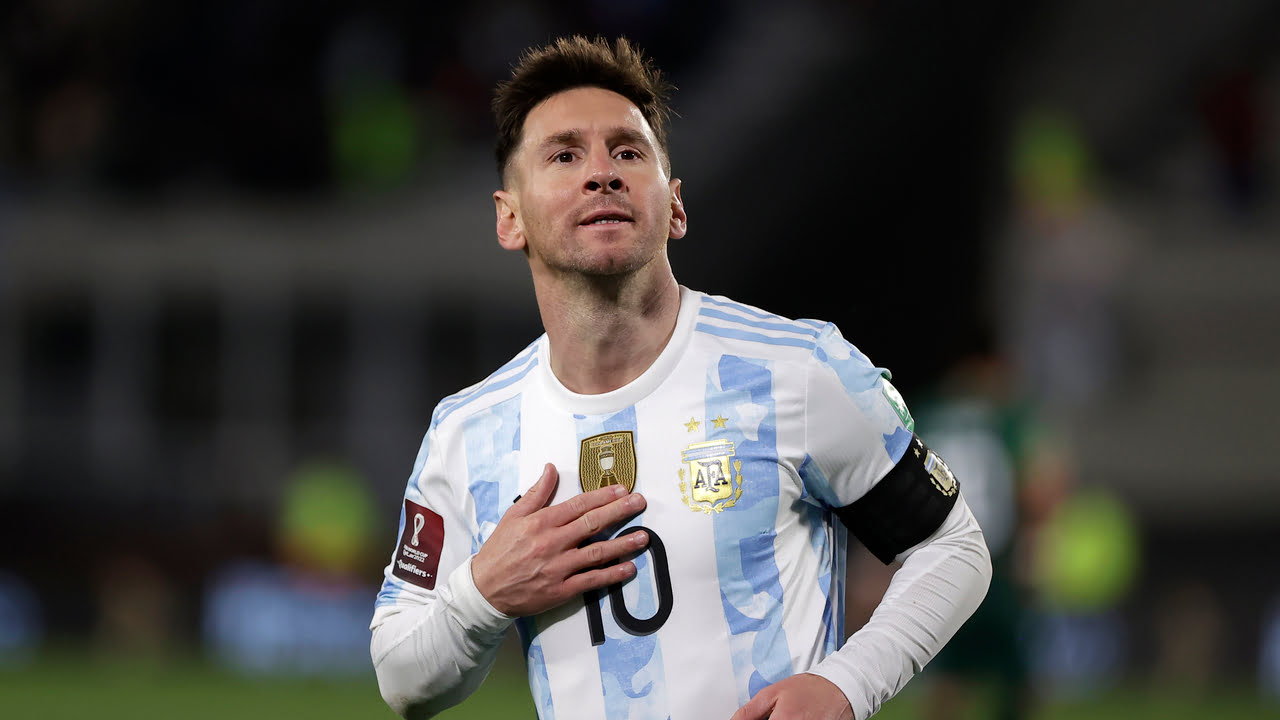 The star in a game

Here is something you didn’t expect to read: renowned footballer and 7-time Ballon d’Or winner Lionel Messi is coming to PUBG Mobile.

In a tweet, PUBG Mobile revealed that it was collaborating with Leo Messi, which makes it the only battle royale mobile game to partner with the footballer.

Details about the collaboration weren’t revealed. Fans, however, won’t have to wait long as PUBG Mobile has confirmed that the collab with Leo Messi will be landing in November 2022.

It’s not surprising to see PUBG Mobile bring this about in November. The FIFA World Cup is set to begin on Nov. 20 and Argentina, captained by Leo Messi, is one of the favorites to take home the trophy.

Adding to the stakes, Leo Messi, who is 35 years old, has confirmed that this will be his last world cup.

This won’t be the first time PUBG Mobile is collaborating with the Football world, though. In November 2021, the battle royale title tied up with Premier League club Liverpool. The club’s jerseys were added to the game for players to purchase.

Leo Messi’s collaboration with PUBG Mobile comes over a year after Free Fire unveiled a similar collaboration with another Football legend, Cristiano Ronaldo. As a part of this, Ronaldo was added to the game as a playable character. He was also Free Fire’s global ambassador for some time.

It remains to be seen what PUBG Mobile brings as a part of the collab with Leo Messi.

A new field for the legend?