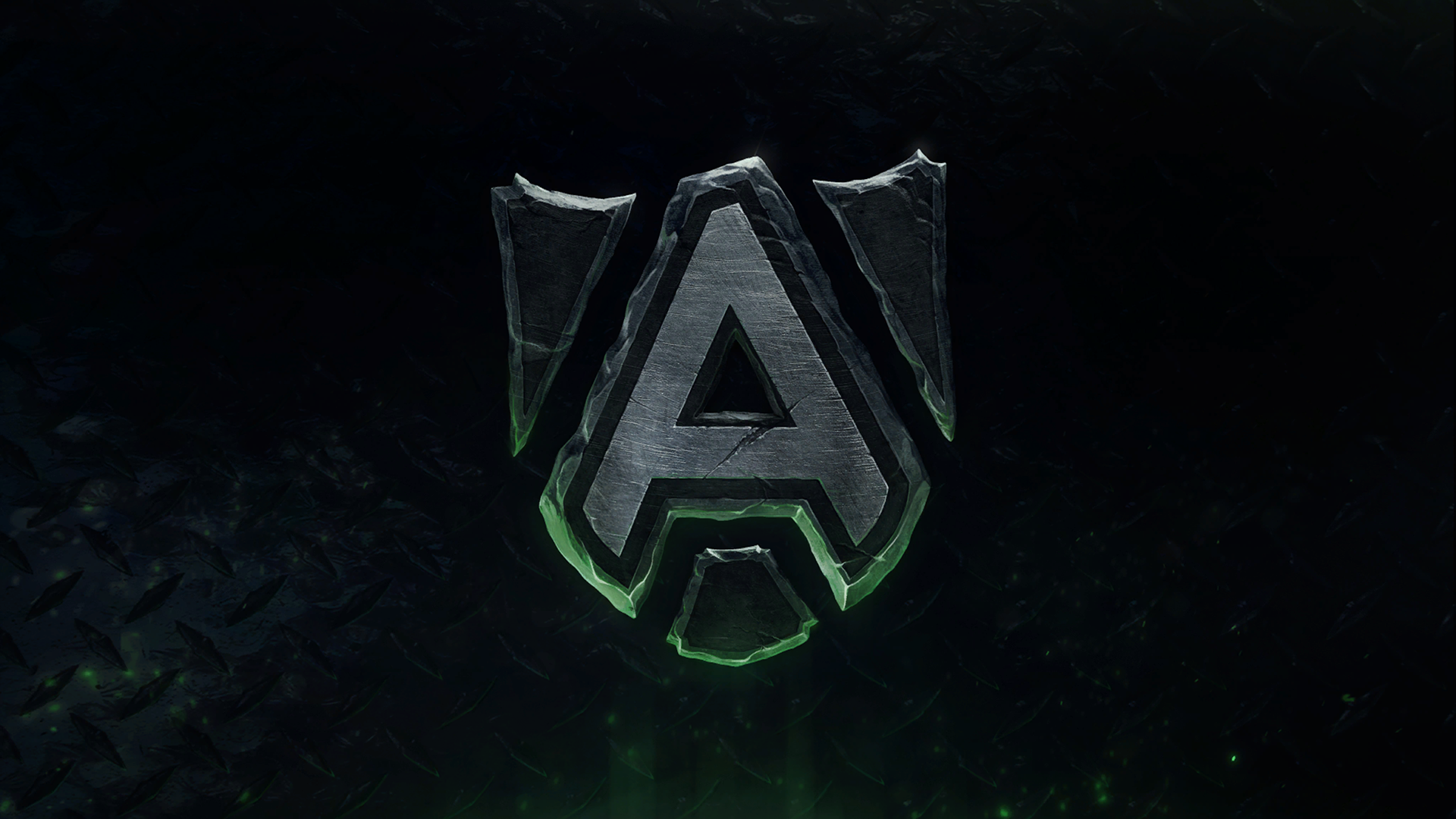 Lelis and Supream bite the dust in Alliance’s roster change

Two more bite the dust as Rodrigo “Lelis” Santao and Ondrej “Supream” Starha depart from Alliance after an abysmal season one.

The kick comes in wake of Alliance’s attempt at a restructure that saw them being relegated to the lower division after failing to retain their spot in DPC 2021/22 WEU Division I Tour 1.

Ending 2021 with mixed results saw Alliance’s previous roster dominating the online regional leagues but failing to materialise the same performance at offline events including an early exit from The International 10 led the org to make changes to their roster.

However, the new roster bombed and with it Alliance’s hopes of starting the DPC 2021/22 on a good note. Their performance in the first season was a torrid display of lethargic gameplay that led to their ousting from the upper league.

The only saving grace was their second place finish although in the reverse order from the bottom.