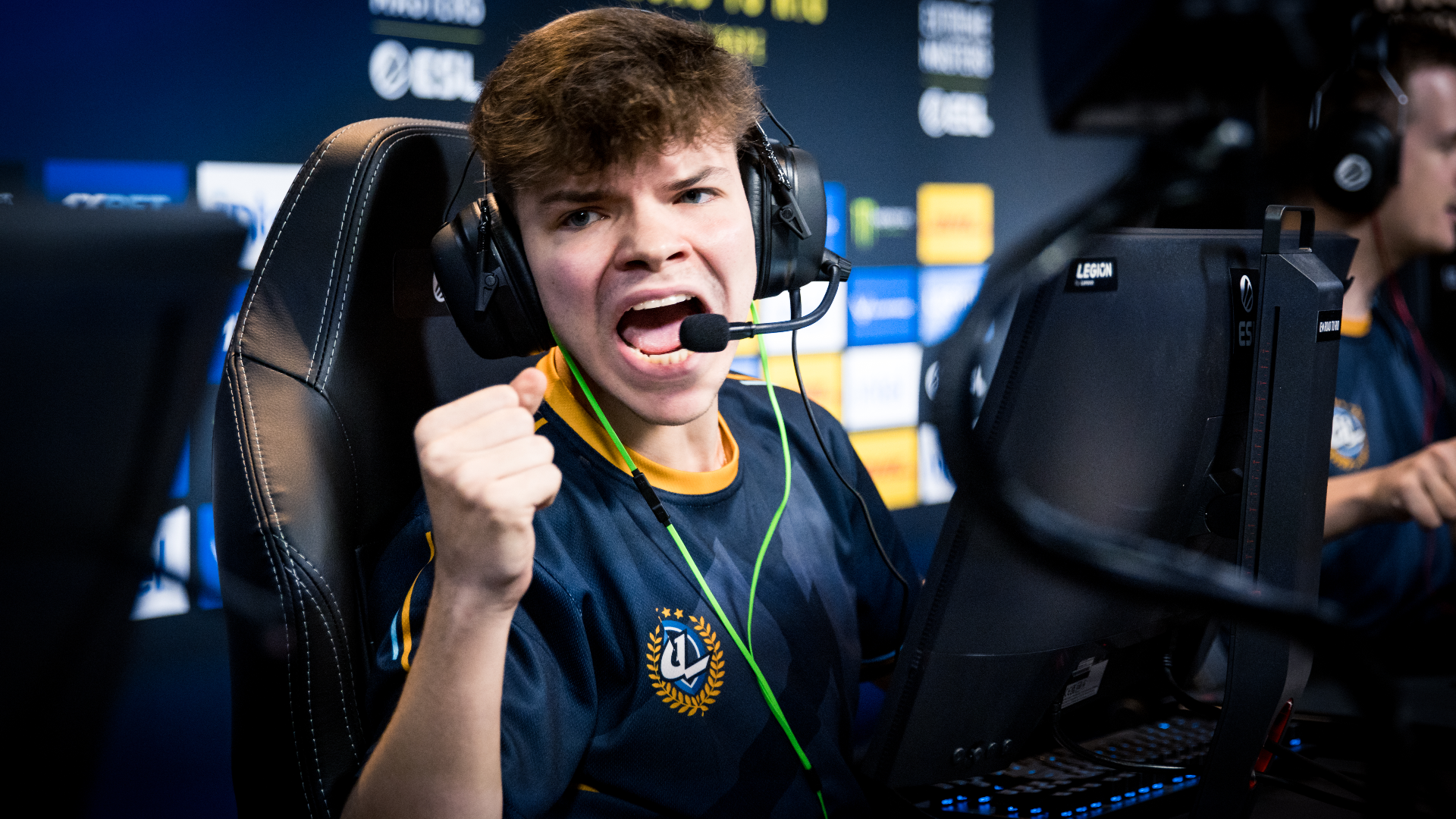 With the Challengers Stage of IEM Rio 2022 now behind us, it’s time to take a look back at all the action from the past week in Rio de Janeiro.

An opening stage plagued by poor-quality home teams and even poorer-quality T sides, the Challengers Stage of IEM Rio 2022 will ultimately prove to be a forgettable one. However, we won’t lie and say we didn’t have a small smile on our faces each time we saw the home crowd silenced as their legends departed the tournaments in an embarrassing fashion.

With that being said, we’ll start our recap with the two teams that went 0-3 at the event, 00Nation and Imperial, the two homes of the former Major winning Brazilian players.

It was Marcelo “coldzera” David and Epitacio “TACO” de Melo’s 00Nation who fell first, effectively shock and awed out of the event as both Bad News Eagles and FURIA swept them away in their two BO1s. More embarrassingly, they then went on to lose 2-1 in a BO3 against Mongolian outfit IHC, a team that 15% of fans had picked to go 0-3 in their Pick ‘Ems. 00Nation never really looked like winning a game in Rio, and we think it’s finally time that coldzera admits to himself that he might just be a problem. If not for him, then at least for the sake of Eduardo “dumau” Wolkmer’s career.

Imperial were next to fall. In all fairness to them, however, they did have a much harder go of it than their former teammates did. An opener against Vitality was always going to be difficult, as was their 0-2 game versus Cloud9, but they should never have been in that position considering the experience they have and the fact they played the exceedingly green 9z in their 2-0 game. Hopes had been high for them to pull off some magic given how they took down Complexity in the Americas RMR event, but it seems that the clock has struck midnight for Fernando “fer” Alvarenga and Gabriel “FalleN” Toledo and this roster.

From 0-3’s to 3-0’s, we doubt anyone would have predicted Bad News Eagles would go 3-0 in this stage, at least not with Vitality and Cloud9 also in contention. Fortunately for them, however, their CT sides are just too good and they claimed their spot in the Legends stage with relative ease.

The other team to go 3-0 was MOUZ, who realistically was probably one of the outside favorites to do so. Even so, it would have been hard to guess that they would have stormed their way to a 3-0 due to Dorian “xertioN” Berman and David “frozen” Cernansky looking like world beaters. They quickly swept aside both Outsiders and Evil Geniuses before taking down Fnatic 2-1 in their 2-0 game. They look so good in fact, that we even think they’ll make it to playoffs as well.

Thankfully for Brazil and the home fans, one of the next teams to qualify was FURIA. Completely ignoring the fact that they had done so three years ago, there were many shouts from casters that FURIA finding success where the former LG/SK core could not was something of a ‘changing of the guard’ for Brazilian CS, it’s certainly a ceremonious way for that to have officially happened here. Even despite a crushing choke in their opening game, FURIA never once looked like losing afterward with all their players performing at their best and the crowd completely behind them, expect them to be a real force from here.

Also advancing 3-1 were BIG and Outsiders. A commendable result for BIG considering that they are once again playing with Elias “s1n” Stein, they’ll be most happy with Florian “syrsoN” Rische’s performances. One of the stars of the online era, the German AWPer has always struggled somewhat to translate that form onto LAN.

Outsiders also looked strong, they absolutely wiped the floor with Fnatic in their 2-1 game to qualify for the Legends stage. They may at times be boring to watch, but when Dzhami “Jame” Ali is on point, he’s one of the best AWPers in the world. Not only that but their replacement for Mareks “YEKINDAR” Galinskis, Petr “fame” Bolyshev, is starting to look like a real force. Another testament to the incredible depth of talent within the CIS region.

The teams we lost at the same point were IHC, Grayhound, and EG. There are no surprises there really, both IHC and Grayhound would count themselves lucky to have not gone 0-3 and EG… well they’re EG, there’s nothing left to be said about them.

The final day of the IEM Rio 2022 Challengers Stage saw us at risk of losing a couple of big names in Cloud9 and Vitality, but fortunately, that didn’t come to pass. After getting their act together following shockingly falling 0-2 at the hands of Grayhound, Cloud9 beat GamerLegion in their 2-2 game. Dimitry “sh1ro” Sokolov will be pleased, he was the best player in the Challengers Stage while his usual fragging partner Sergey ‘Ax1Le’ Rykhtorov proceeded to bot out for the five games they played. Spare a thought for GamerLegion IGL Kamil “siuhy” Szkaradek, however, we may have predicted they would run out of steam but it hurt to see him so heartbroken by their loss.

Vitality finally qualified after taking down OG in their 0-2 game. We said that they would disappoint at IEM Rio 2022, and if their Challengers Stage performances are anything to go by, we won’t be wrong in saying that. The lack of a third star will always hurt Vitality, and there’s no chance in hell they deserve to be at the top of HLTV’s team rankings. Still, though, they did qualify for the Legends Stage, and that’s all that really matters.

The remaining 2-2 game was contested between Fnatic and 9z. After going 2-0 on the first day, Fnatic struggled in subsequent days against MOUZ and Outsiders. It’s still hard to tell how good this roster is because it really seems to depend on the day, one thing is for sure, however, William “mezii” Merriman is incredibly inexperienced as an IGL. 9z tried their best, and we’re sure they’ll never forget defeating Imperial, but that’s about as much glory as this roster will ever have.

I just hope those awful crashes are behind us, a ridiculously long tech pause day 1 and three Fnatic players dropping out at once was not a good look for the 'biggest Major ever'