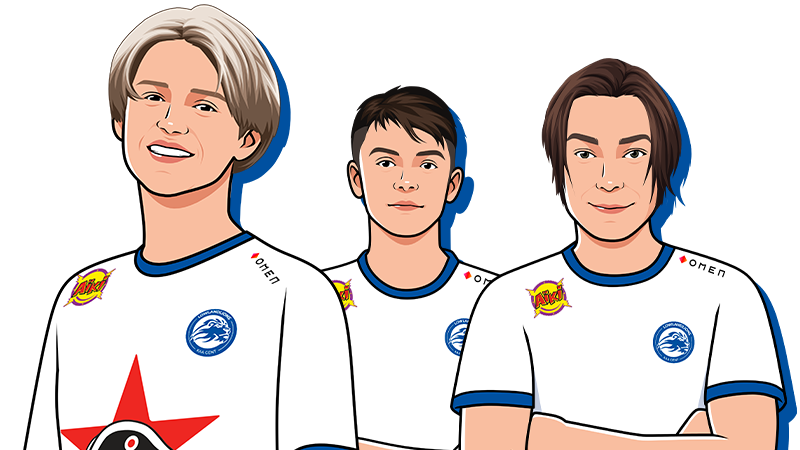 Long-standing Benelux organization LowLandLions has announced it will cease operations at the end of the year. Founded in 2007, the organization fielded rosters in CSGO, League of Legends, and Rocket League.

Competing in local competitions, LLL housed some of the biggest names in the region. CSGO players such as Fnatic’s Dion “FASHR” Derksen, ex-MOUZ’s Chris “chrisj” De Jong, and Endpoint’s Joey “CRUC1AL” Steusel all competed for the organization early in their careers.

The team ceased operation back in 2017 and relaunched under the Defusekids banner soon after. In 2020, the LLL name was brought back, and a partnership with Belgian football club KAA Ghent was announced.

But the relaunch was to no avail, as LLL failed to secure a strong enough budget for next year and will opt to close doors.

Professionalization of the local scene

In an official statement, LLL owner Filip Langerock says that the main ambition of the team, to become the first professional organization in the Benelux region, will remain a dream.

“We can’t fault ourselves for trying,” he says about the decision to close doors. “We still believe LLL is the strongest brand in the region. Ahead of the upcoming season, we had extensive talks with our partners, sponsors, investors, and advisors. But unfortunately, we could not find a solution that would give LLL a stable future in the long term.”

According to Langerock, the finals contracts of the organization with players, staff, and partners will end at the end of this year, after which the operation will close down.