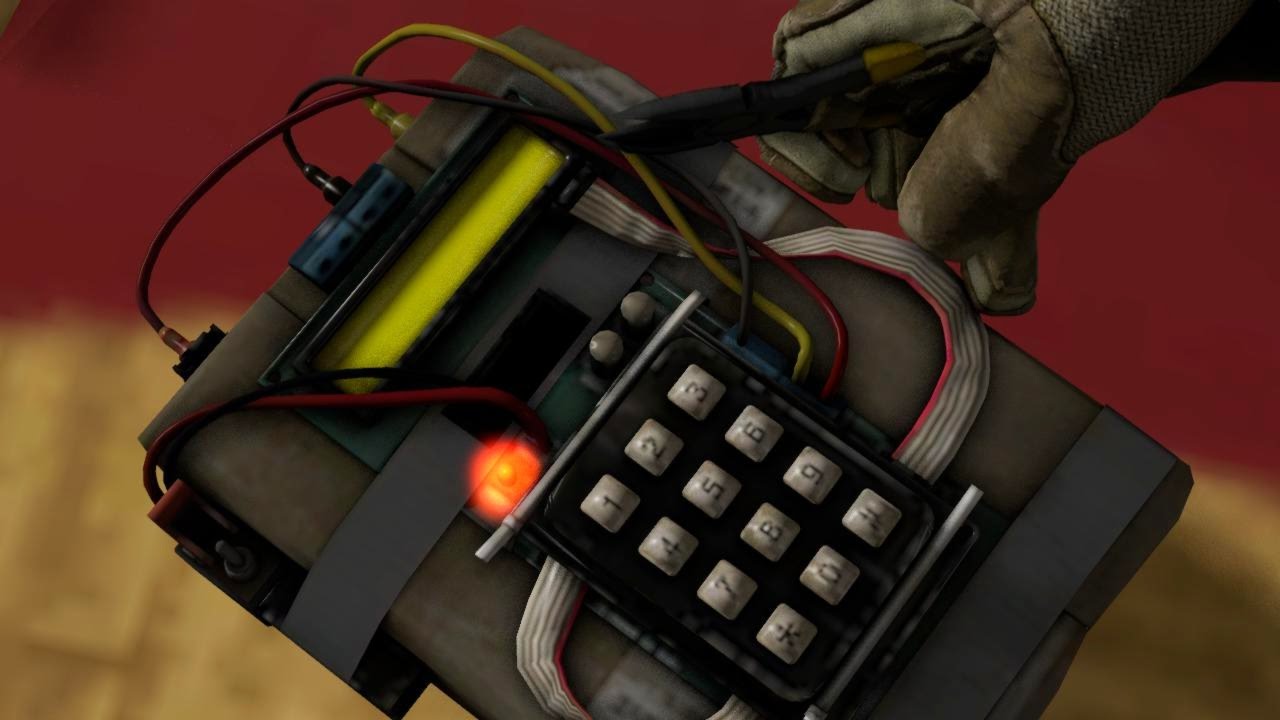 A new bug in the game is doing its rounds in the CS:GO community after being shared by the Twitter user @gabefollower.

There is a "legal wallhack" that works when you look through the light bulb on the bomb pic.twitter.com/BNGjNXAB4N

The bug allows the Terrorist side to use the bomb to grant vision of their enemies through objects - now, I am not an expert by any means, but I'm pretty sure that's not what bombs are supposed to do. The bug requires two players to function: one player carries the bomb on their back, while the other player looks through the light embedded in the bomb, granting vision of any enemy standing in that line. Though, it seems like the bug requires the second player to use a scoped weapon to be able to distinguish the enemy player outlines

The original source of the bug appears to be the following YouTube video published by the user sh1ck on May 25. Some people claim in the Twitter thread claim to have known the bug for a long time, though, we haven't this it before. Check out the video - and don't worry, you'll be able to make sense of it without understanding Russian!