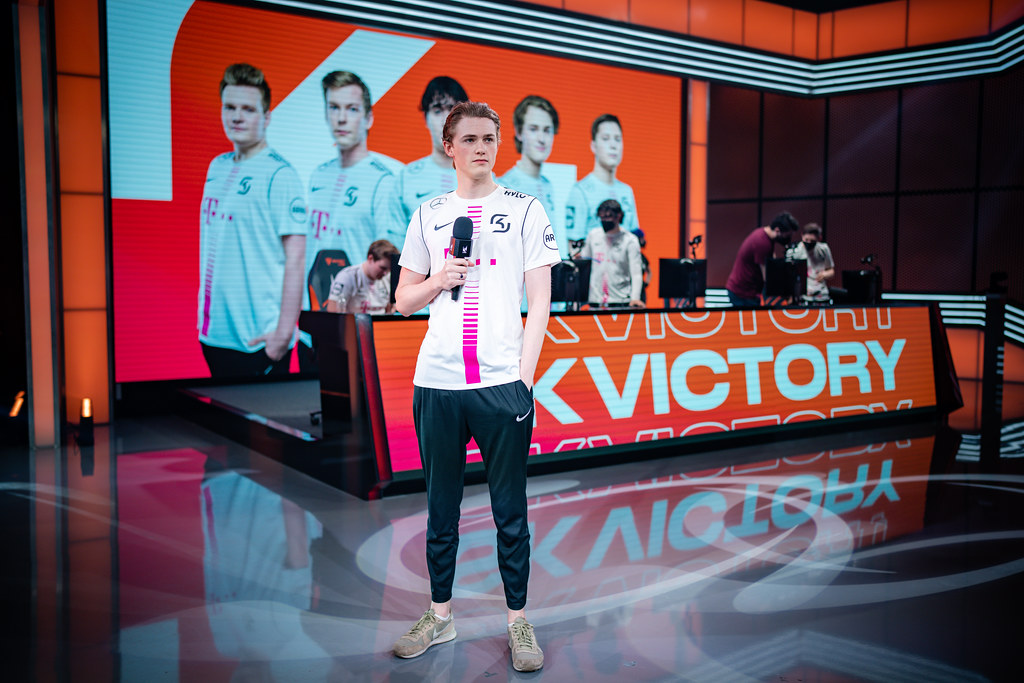 Time passes so fast and we have only two weeks left from the regular split of the LEC. You might ask if what is happening in the league would be expected but truth be told, I am sure no one would have predicted that. Misfits fighting for 2nd and VIT & MAD being out of the playoffs? What type of an alternate reality is that?

Gilius and a miracle run, tell me a better story

SK Gaming are on the rise. The team achieved their first 2-0 week this split and it is obvious that their gameplay has been improving. Slow but steady progress might throw SK straight into the playoffs.

Currently, the team is just one-game away from playoffs and what looked like an impossible challenge, might just become a reality.

Since the start, SK experienced a lot of problems with drafting and early game. However, the recent results suggest that the team has been working hard to fix those issues. Can God Gilius achieve another miracle run? We hope so!

There are five games left until the end of the split and SK's schedule is in their own hands. Here are the matches that the team is yet to play:

New week, same Vitality. The team is just not working together. It is obvious that the players are having a hard time adapting to themselves and honestly, no idea how this can be fixed.

Selfmade is trying hard but regarding the others, it's just a coinflip whether they will perform in a given game or not. Certainly, there are some flashy performances but it seems like there is no balance.

Vitality is currently 6th with a negative win rate (6-7) and the goal of the team has shifted from making Top 2 to making the playoffs. Truly sad for a team that should dominate on paper.

Undoubtedly, this team will be better in the bo5 matches, but first, they have to make it to that stage. Given the performances of the other playoff teams, the task will be hard. Maybe a superweek Vitality will save the day? Nah, that is the 0-3 Vitality. 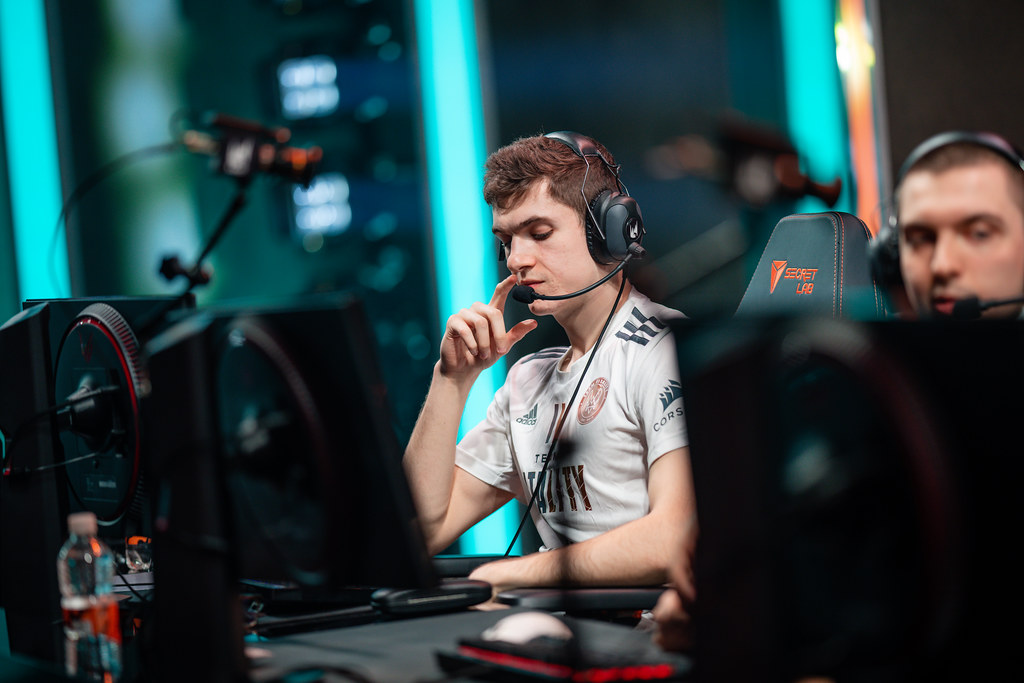 Trust me, when I say I have no idea how this team got so far, I mean it. They made so many changes and I even expected them to be out of the playoffs and here they are, just chilling in second alongside Fnatic.

The team is just strong together. Everyone is working towards the same goal and as a team, their performances are amazing. They don’t have the best in each position? Who cares, they are strong as a collective and they keep winning. Catch them if you can!

Vetheo has been astonishing. The development of this player is insane and he is giving me young Caps vibes. He is just carrying when he can and his performances will most likely result in him winning the 2022 Spring split MVP. I mean, EIGHT player of the games awards? That's just ridiculous.

From out of playoffs to Top 2? Misfits have come a long way and they will be aiming for that Top 4 spot without a problem.

Is Vetheo the best mid laner in LEC right now?

Oh, how the mighty have fallen

When I think of the MAD Lions from 2021, I get really sad watching their current version. The team lost its identity but this is something normal for a rebuild project. MAD started well but right now the team is on a four-game losing streak and they are the ''favorites'' to miss the playoffs.

Unfortunately, the team throws a lot of their games and similar to BDS, they can't transition their leads into advantages. This happened in the game against MSF last week where MAD had a gold lead of up to 5k and still lost the game at the end.

The rookies (Reeker & UNFORGIVEN) have been performing well, but there is a lot more to be desired if you want to meet the level of the 2021 MAD Lions.

The current situation is unknown for the organization since they have never been in that spot. The team is sitting at 8th place, just one game away from the playoffs. An impossible task if you ask me.

I'm sorry to all of our fans for the last 2 weeks' performances. I know it's difficult watching us underperform like this, but please do not make the mistake of scapegoating any individual player. We lose because we fall short as a team. 1/2