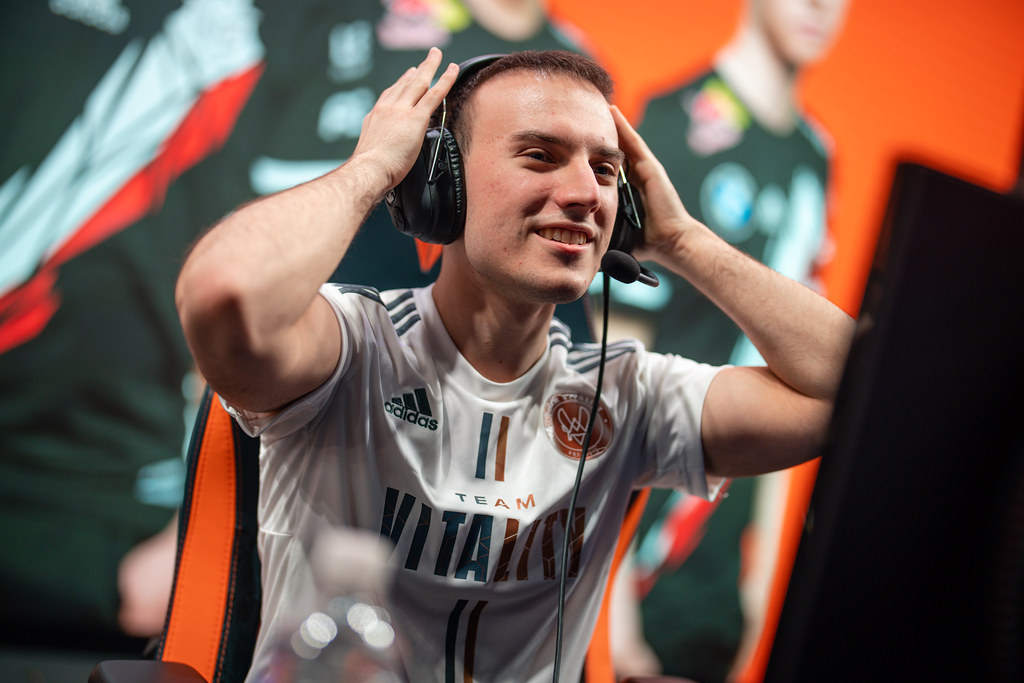 LEC Week 5 – A Champion and a Superteam, who will miss the playoffs?

We are in the endgame now! More than half of the split is gone and the playoff bracket is slowly progressing towards its final shape. While we expected most of the teams to be in their current positions, some of them are having a breakthrough season and we might get to witness some pleasant surprises. 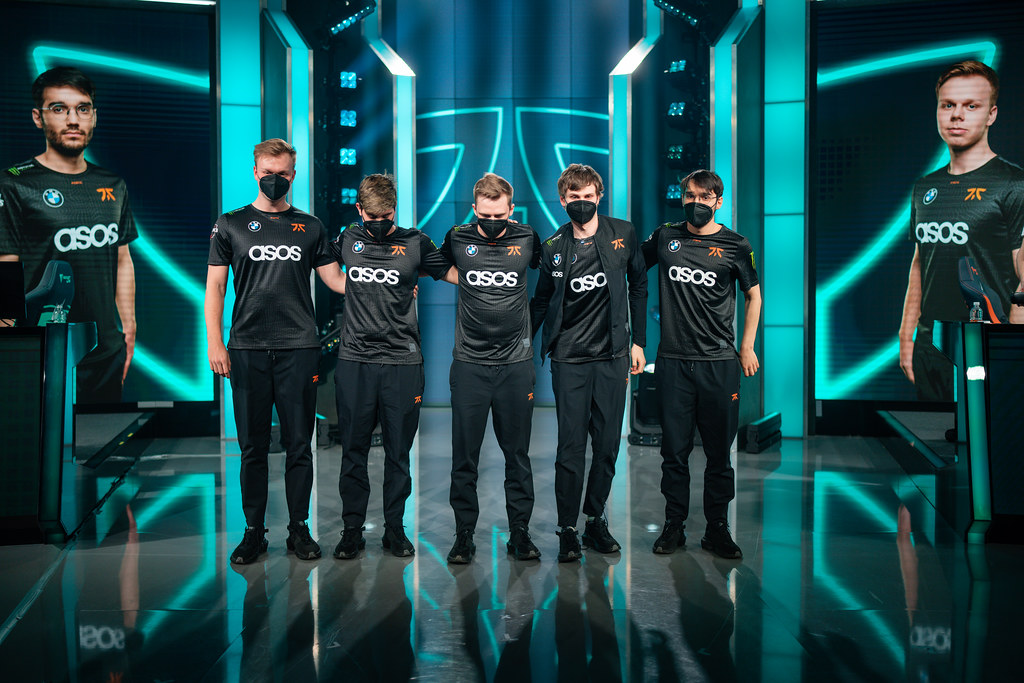 The battle on the TOP gets thinner 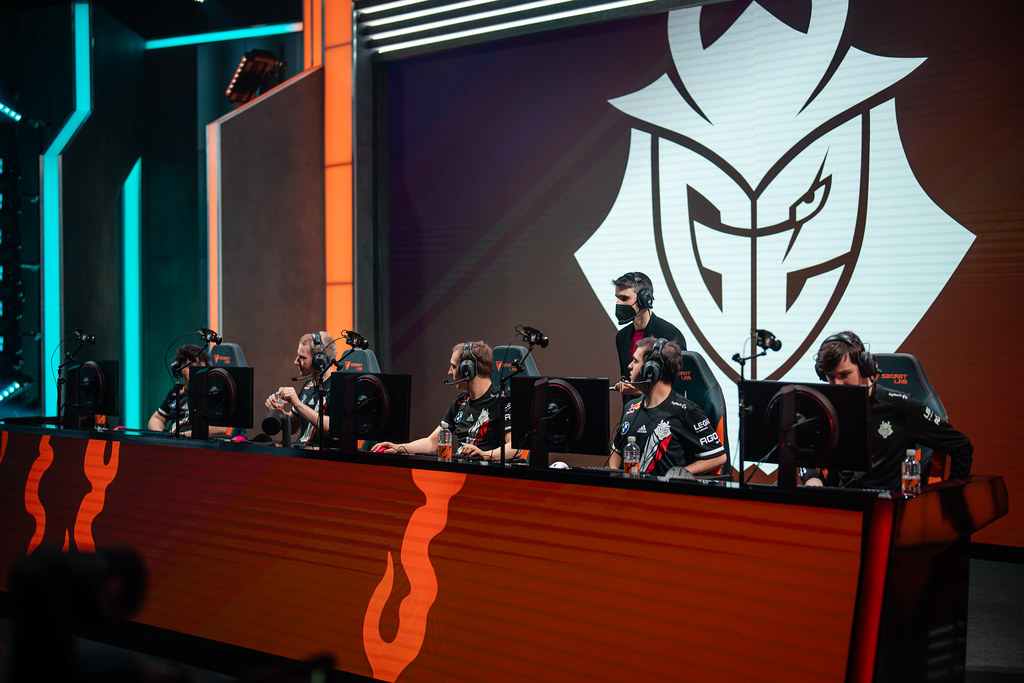 Following Rogue's disappointing 0-2 week, the gap between the first and third place has gotten thinner. After starting 9-0, Rogue were the clear favorites for the number one spot. However, after this week, there’s only a one win difference between them, Fnatic & G2, and we still have a couple of games until the end.

Was Rogue's performance worrisome this week? Definitely! They lost to the last-placed Astralis and couldn’t bounce back against the surprisingly good Misfits. As if something happened and we saw a completely different version of Rogue that was not as dominant as we got used to this split.

Still, Rogue remains first and this down-to-earth situation can serve as a learning experience before the playoffs. Better to see it now rather than the playoffs, right?

As for Fnatic & G2, they are on the right track. Both teams had a stellar performance this week and I can tell you that they have their eyes on the #1 place. While we expected Fnatic to be in this situation, G2 is one of the teams that is exceeding expectations and their synergy seems unrivaled.

What is the advantage of the first place? To be honest, it's just good on paper, nothing else. The team that places first gets to choose an opponent of their choice for the playoffs and it has to be from the Top 4. In almost all scenarios until now, this is the team that finishes fourth. 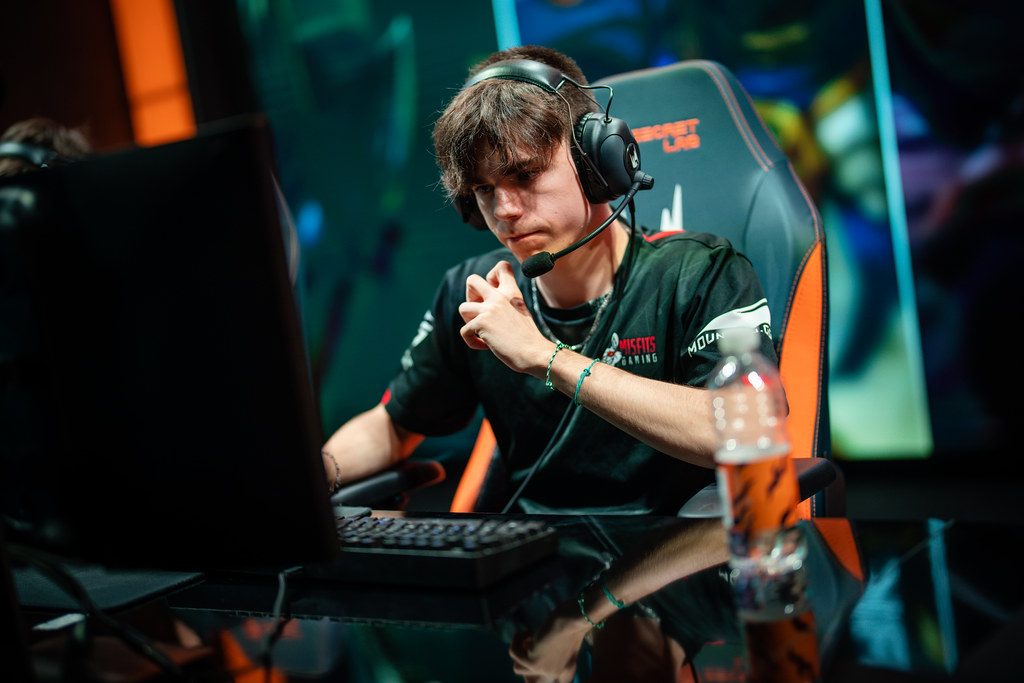 Told you! Misfits can make the Top 4 and it's becoming more realistic each week. The team looks strong together, something similar to G2 but more of a budget version.

Even if you think Misfits would lose after seeing the draft, they somehow win. Vetheo is a candidate for the MVP of the split and individually, he is probably one, if not, the best mid laner in the LEC right now.

They are currently placed 4th with two wins separating them from 7th place. On paper, Misfits can still miss out on the playoffs but the good thing is that no one cares about what '''should'' happen because this is the LEC. Who would have thought Misfits to be ahead of Vitality and MAD Lions? Definitely not me!

Playoffs battle – Vitality or MAD will miss the playoffs. 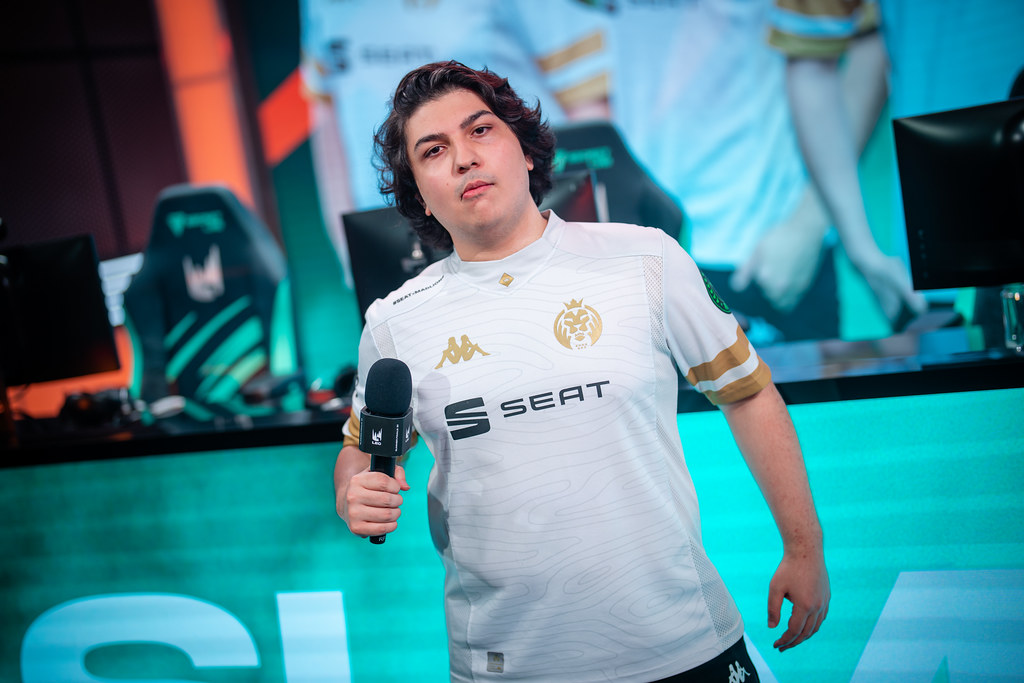 Well-well-well, here we have one of the biggest surprises of the split so far. Vitality to miss the playoffs? How? Wasn't this the superteam that was supposed to smash everyone in the league? Well, nope. It's just the normal Vitality that fights for the playoffs, at least for now.

The inconsistency is still there and Vitality is not clicking together yet. Selfmade is trying hard to carry his teammates but without much success for now. Given the fact that this team has a star-caliber player in almost every position, this shouldn’t happen. There is quite a big chance that the team misses the playoffs but there is plenty of time to figure things out before that. However, it's not looking good for Vitality as of now.

The situation for the MAD Lions is a bit different. The team welcomed two new rookies to their championship rosters and it will take some time before they are fully unleashed. Inconsistency is also another worrying factor but it is to be expected from a young team.

SK Gaming seems to be their kryptonite as MAD lost both games of the split against them. Despite that, the team still has a chance to make the playoffs but don't be surprised if they don’t. MAD Lions is a product made for the Summer split, not Spring. Let's just say ''they are scaling''.

Are Excel Esports finally making the playoffs? YES! This time it will happen. Excel has been playing phenomenally and they can be deemed as the ''superteam slayers''. Currently, on a 3-1 record vs. Vitality & Fnatic, Excel is rising through the ranks, and to be honest, their gameplay has been super clean so far. It appears as if Mikyx was the missing piece all along.

Playoffs still possible but a mirage 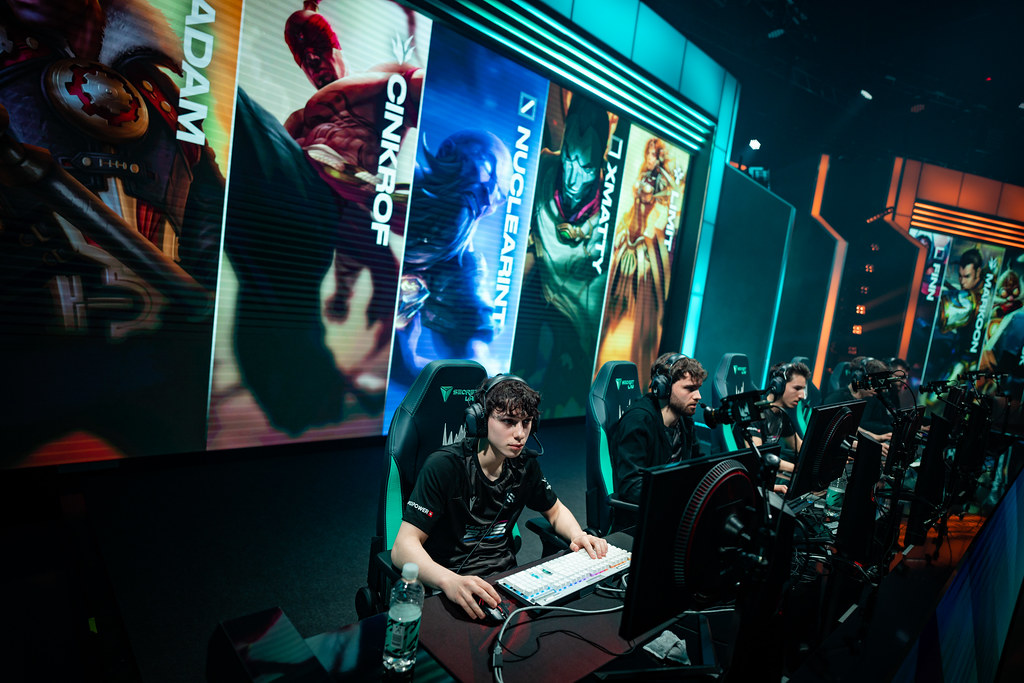 SK Gaming and BDS are both sitting on a 3-8 record so far. Looking at the teams competing for the playoffs and their current situations, it is almost impossible that they make the playoffs. Yes, there is the #S04MIRACLERUN % but it is quite low, trust me.

SK is just not on the same page and can we just have them play MAD Lions every week? If this happens, they will be the champions but unfortunately, this is not how things work.

As to BDS, we could see a plan in their development but just like MAD Lions, it will take time. The team can't close out their games and there are still a lot of individual mistakes. Another product made for Summer, not Spring split.