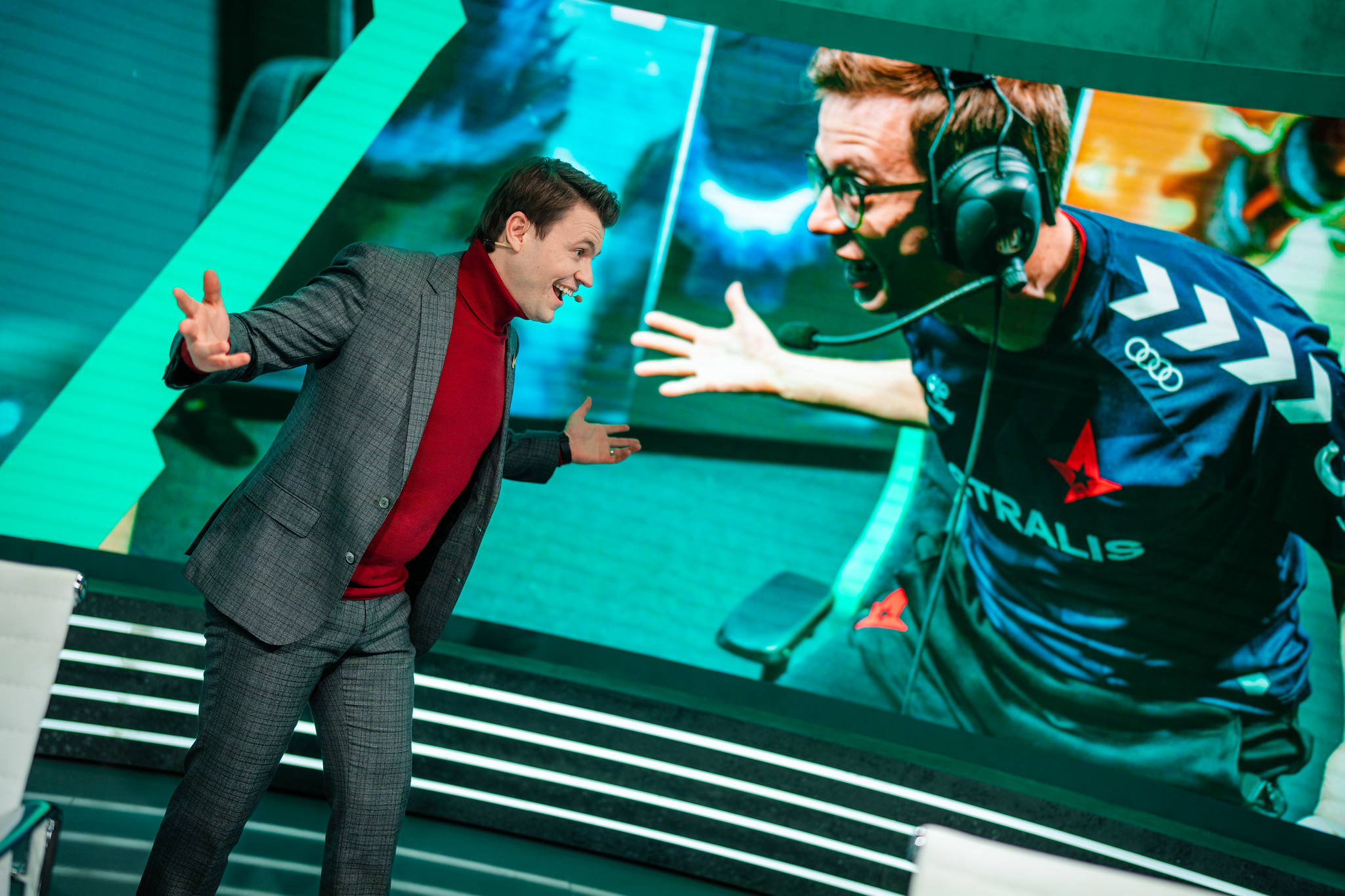 We have reached the middle of the split, and while some teams have gotten better, others continue the quest for their form. The playoffs picture is looking clearer now, but we can always have some late-game scaling—see: #S04MiracleRun.

Seriously, what is going on? Fnatic (6-3) started the year 5-0, but they have looked like a first-round playoff team at best recently.

Despite their loaded roster, Fnatic have dropped three of their last four games, and they are struggling to find an identity.

The duo between Humanoid and Razork is not working well for now, and Fnatic’s bot lane finds it hard to adapt to this new roster.

Do the Teleport changes have a hand in their slump? That could be it.

Fnatic used to play around Teleports a lot for dives in the bot lane. However, their top laner is no longer able to join them until the 14th minute because of balance changes, and some of the resulting early-game shenanigans are worrying.

While the potential of the roster is colossal, the early game and the drafting have been quite poor. For Fnatic to become who they want to be, Fnatic need to work on those issues.

With that said, the European fans have a lot of expectations for this roster, and we can only hope that it will work out.

Let it be known that no one beats @EXCEL 13 times in a row.

Vitality's inconsistency is a worrying trend before the playoffs

Lao Tzu once said: “There is no greater danger than underestimating your opponent.” This quote fits Team Vitality’s week perfectly.

Vitality came into this week with a lot of cockiness, and it showed in the disrespect in their drafts. It is as if they were playing solo queue style on stage because of the skill gap that they thought they had.

However, that was not the case, and teams will punish you for being “too cocky.”

Even Astralis (0-9) punished them for most of the game. If it wasn’t for them being so bad at the game (0-9 currently), Vitality would have lost to them.

Despite fixing some of the problems that occurred during Week 1, Vitality is still inconsistent at this stage. We were expecting them to dominate, but here they are, fighting for a playoffs spot.

On the bright side, Perkz has returned to his glorious form, and his improvement since the first week has been immense. For the rest of the team, the struggles continue, and there is a lot left to be desired.

ready to win worlds this year

Is Excel's playoffs curse coming to an end at long last?

Excel might have started the split on bad terms, but their recent showings have boosted their playoff hopes. Beating the two “superteams” - Fnatic & Vitality is an achievement after all.

This week, the team broke one of their longest-lasting losing streaks: 13 games against Fnatic. Their cheeky victory over Fnatic boosted their hopes of making the playoffs.

The week clearly showed that Mikyx is adapting to the team, and that they have improved in the short term. Advienne wasn’t the problem, but Mikyx is bringing more to the table: the bot lane looks scary if it reaches maximum potential, and the team is moving around the map on the same page.

It isn’t all sunshine and rainbows: Excel’s mid-game is as worrying as Vitality’s inconsistency. The team created many leads on the map but somehow threw a large amount of their games. Their objective control is great, until it is not.

Should we rename last year’s “Rogue time” to “Excel time” since Rogue no longer has this issue? Asking for a friend.

One thing for certain: Excel Esports are not scared of experimenting. We have seen that with many interesting draft picks such as Sona and Veigar, but will we see enchanters on mid and top? If there is one team to pick top lane Janna in the LEC, it will be XL.

Astralis on their way to break another record! The 0-18 dream stays alive

Two teams can start thinking about their spring vacations: Astralis (0-9) and SK Gaming (2-7). Both are disappointing: even a miracle cannot save them.

Can Astralis release another statement? This could boost their chances of picking up a first win. They had so many chances to win a game this week, but whatever happened, they ended up losing. At this point, I feel like they could lose a game even if they get a Pentakill in the first two minutes.

The 0-18 dream is becoming a reality, and Astralis could be the first team with that “unique” achievement since—guess who?—Origen. SK tried to “help” their bottom buddies but failed to do so.

And what happened with SK? I thought they were good on paper, but they are not clicking together. We can discuss the many ways that they are losing: drafts, early games, and disastrous team communication. Why would you dive a Nautilus only three minutes into the game, at Level 2? It doesn’t make any sense.

By the way, SK are the biggest losers from the removal of the Chemtech Soul. They had it in half of their wins, and the other one was against Astralis—which doesn’t really count.