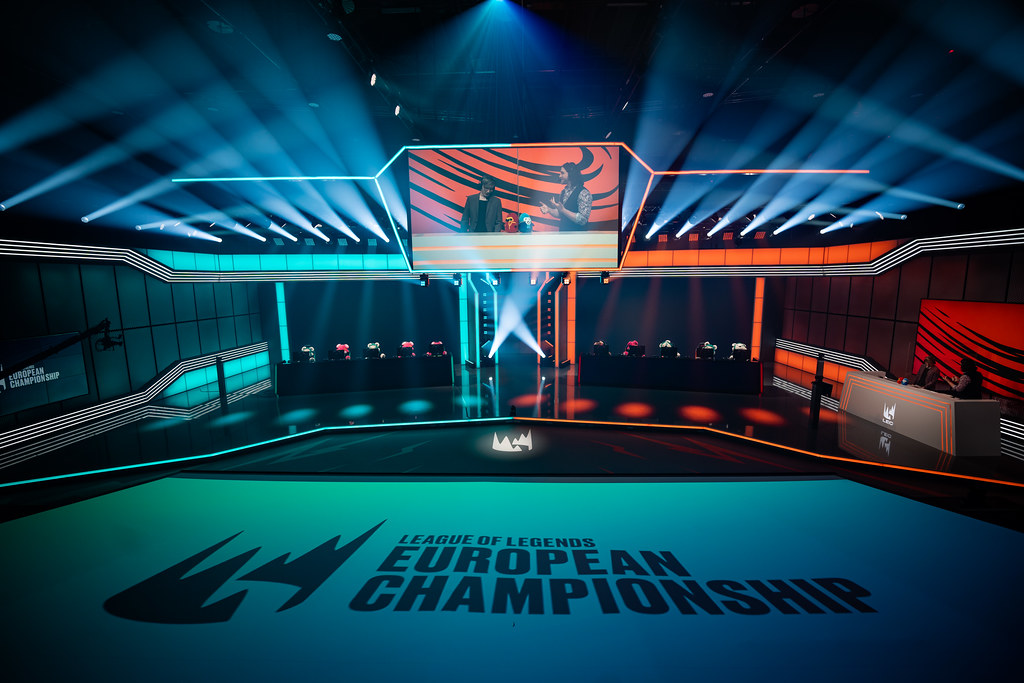 Vitality had a lot of struggles throughout Week 1, leading to many overreactions and questions on whether the team was good. Everyone except Selfmade underperformed individually, and they needed to step up during Week 2.

Fortunately, we saw a glimpse of how the Superteam should perform. They looked composed, and all players stepped up their gameplay.

Vitality faced off against G2 Esports and Team BDS, and those games were not close at all. Vitality completely outplayed their opponents, putting themselves on the right track. They are currently sixth with a 2-3 record, and although it is not the start that they hoped for, it is a start.

Why was there a big difference between the performances in Week 1 & 2? In a post-game interview with the LEC, Perkz explained some of the unfortunate circumstances that the team faced before the start of the competition.

"We are actually playing together for the first time. We had some sick people including me. I got sick one day before the match and I had a fever. Alphari wasn’t in the office with us but now he is back. It is a huge buff that we can be together now. I actually haven't seen my teammates up until today and it can be very demotivating and ruin the team atmosphere.  "

Did Rogue lose the offseason? Nope!

It almost feels like people will cover this topic each week: Rogue keeps winning, and the talk of their improvement keeps going. In truth, Rogue is playing like a top team, and their placement in the standings reflect that: tied for first place with Fnatic with a 5-0 record.

There is no need to compare the performances in Weeks 1 & 2 because Rogue played similarly, and it's working out for them. Malrang’s addition is vital as he loves to play for his laners unlike his predecessor, Inspired.

Furthermore, Comp became important for Rogue and effectively filled in Hans sama's shoes. As he tops the league in the Damage Per Minute (DPM) charts on Week 2, his benching from Team Vitality in 2021 is more questionable by the day, and his carry performances are silencing his (and Rogue's) haters at large.

Rogue had an easy schedule so far, but it should not take praise away their amazing start of the split. The real test starts during Week 3 as face the two superteams in the league: Fnatic and Vitality.

XL can make the playoffs... if they improve their midgame

For the second time in the Spring Split, XL had a stellar performance in their early game, but they somehow threw it away. On Week 1, it was against BDS. On Week 2, it happened against Misfits.

The team drafted better than their opponents both times, but they were lost on the map when the mid-game started. XL’s objective setups are decent, but they have huge problems when they try to close games out.

XL's 2-3 record is not that bad considering their goals but imagine what could have been (4-1) if they won those games. The organization is looking to fix these issues, and a recent move of theirs shows that it is on the case.

On Jan.25, 2022, XL announced the surprising signing of Mikyx from G2 Esports. The move shows that the team is trying to bring some mentorship and experience on board, and this change can be crucial for their playoff chances.

First day out of jail 🥷

Welcome @G2Mikyx to the LEC team 👊

Misfits
keep on winning, BDS and SK keep on losing.

Misfits Gaming’s performance so far is a huge surprise, and they might be the biggest winners of the LEC's Bo1 format. Their wins against XL, Astralis and BDS are very important since they are their direct opponents for a playoff spot.

Misfits' young players are facing the same problem as before - identifying their playstyle. Every win counts, no matter the means of getting it, but theirs just haven't felt right.

As for BDS and SK, they are tied in the bottom at 1-4, and it's not looking good for either of them. Both teams need to step up their game and one of them will certainly get the chance as they face each other next week

BDS had more expectations placed upon them than SK, but they are not clicking as a team. Adam looks nowhere near close to his form on Fnatic, and xMatty is having a hard time adapting to the LEC.

Although it is only the start of the year, Week 3 is essential for both teams to keep their playoff hopes alive.