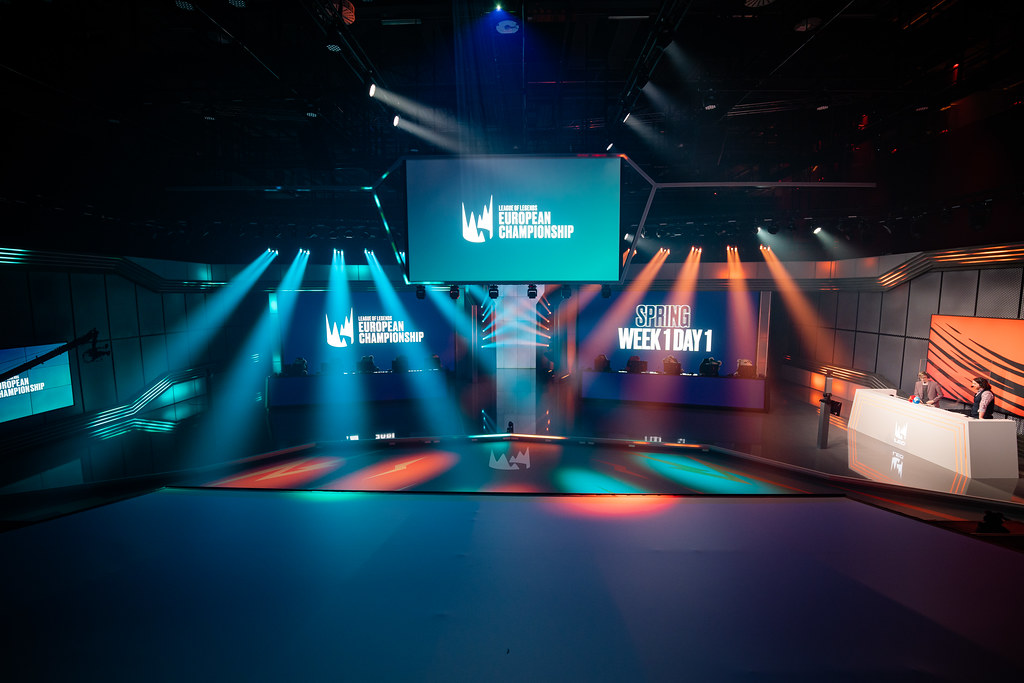 After a long wait, the LEC finally began and we were treated to an exciting superweek. Although it's only the beginning, some teams definitely impressed while others had a poor start to the split. Here is who we think impressed and disappointed during the 1st week of the 2022 LEC Spring Split. 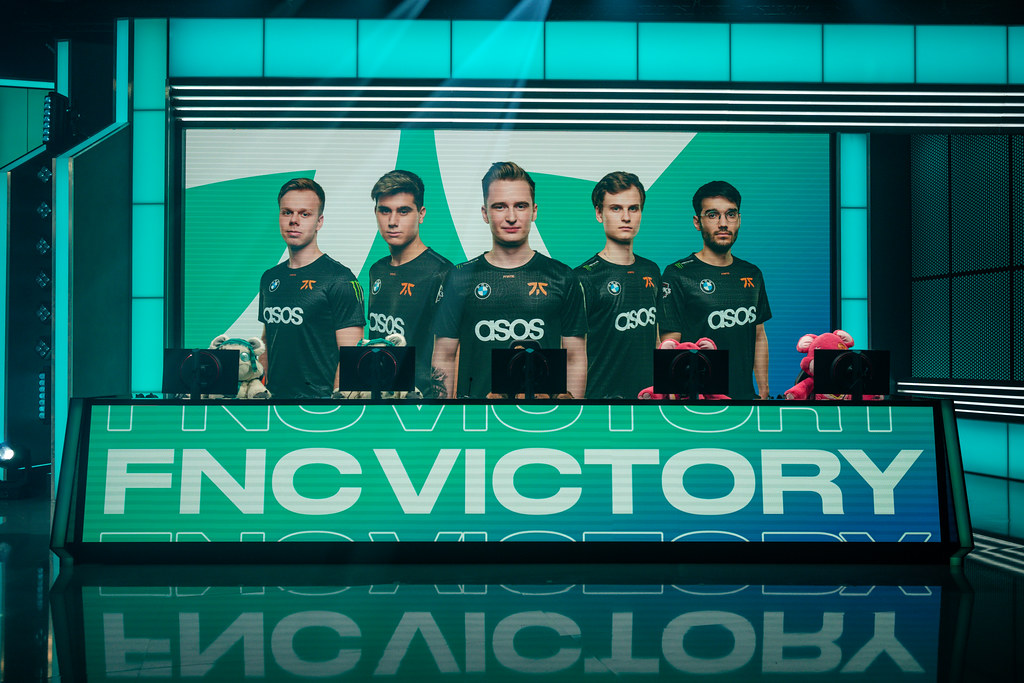 1. Rogue had a stellar performance throughout all of the gamedays.
Despite losing their two superstar pieces (Hans sama & Inspired), the team looked like it got upgraded.

Malrang is perfectly suited to them as someone who plays for his laners and we could see that with Odoamne, who had massive individual performances.

Comp’s questionable benching in Vitality is becoming even more of a question now as the player was one of the best performing AD Carries during the first week.

It looked like he synergized well with Trymbi and his composure in the team fights was vital to Rogue’s success during the first week.
Overall, there is still more to be desired but Rogue looks like a team with great chemistry and we can definitely consider them as one of the dark horses in the LEC.


2. Fnatic’s superweek results might not come as a big surprise for some but given the fact they often start their splits slowly, this should count.

Despite not having the best of times during the first game, Wunder showed us a glimpse of his 2019 form, especially in the game against Vitality. His top lane dive outplay and teamfighting were vital for Fnatic’s success in that game.

Even though Fnatic was behind in most of the games, the team showed us that they can play well together, no matter the gold deficits.

The individual level of the team is really high and once it ‘’clicks’’ completely, there might be no one to stop them in Europe.


3. MAD Lions are once again considered as an underdog and this is their comfort zone.

Developing rookies has become a tradition for them and we saw that with the amazing performances of their new mid laner – Reeker and their new ad carry – UNFORGIVEN.

Let’s be honest, it takes a lot of confidence to blindpick Yasuo into Perkz.

Elyoya’s great individual performances were important for MAD’s success over the week and he is getting into the MVP debate early into the season.

Still, there are some issues as shown in the game against SK Gaming, but we are early into the split and this is normal.

Helping their new rookies develop will be key for the organization in the upcoming year; and who else can do it if not the MAD Lions? 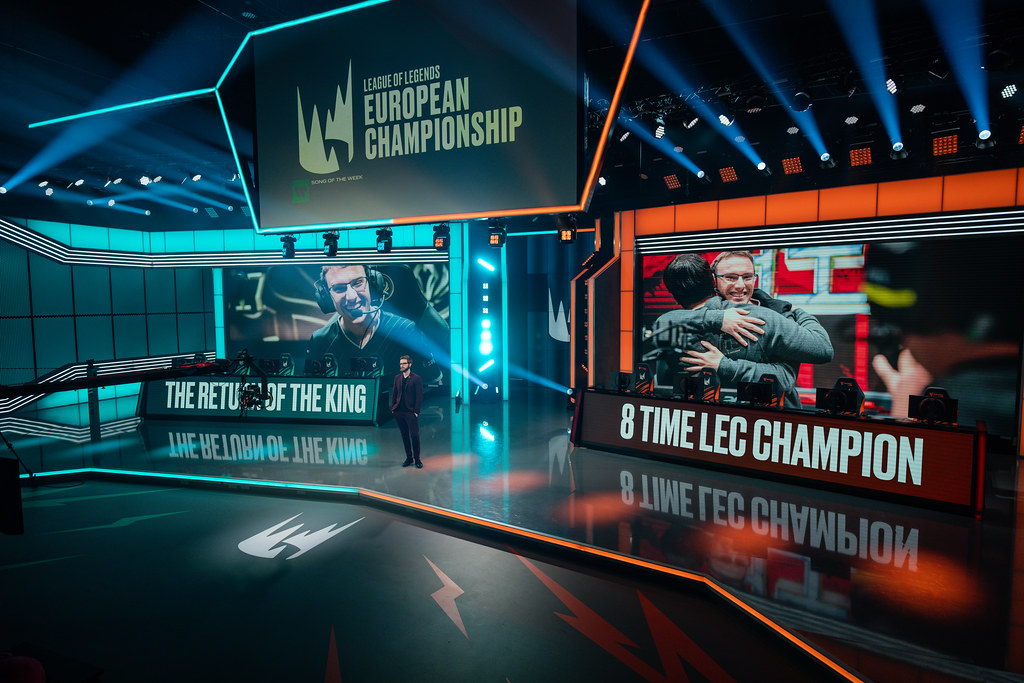 1. Team Vitality’s poor results this week came as a surprise to many as it was expected of them to kick-off things on the right foot.

For the majority of the games, Vitality just looked lost on the map, unable to bring their games to a winning position.

The only bright side was the early game against Fnatic, which saw Vitality grow a 7k gold lead advantage. However, they still lost the game because of individual mistakes.

It is still early days to judge Vitality and they definitely have the talent on this roster to turn the tide.

Nonetheless, a 0-3 start is definitely not what they hoped for before the start of the split.


2. Astralis were considered as a 10th place team by almost everyone and this seems to be the case for now.

The team started their split with a 0-3 record and not many positives could be taken from their gameplay.

Astralis tried to skirmish the other teams but that almost never gave them the edge in their games. They were outpaced on the map and looked lost in the team fights.

Unfortunately, there were not many bright sides to their team but let’s hope that they can develop their new mid laner – Dajor, who became a pro only 5 months ago.

Given the experience that Astralis has on this roster, it should be only a matter of time before they figure things out.