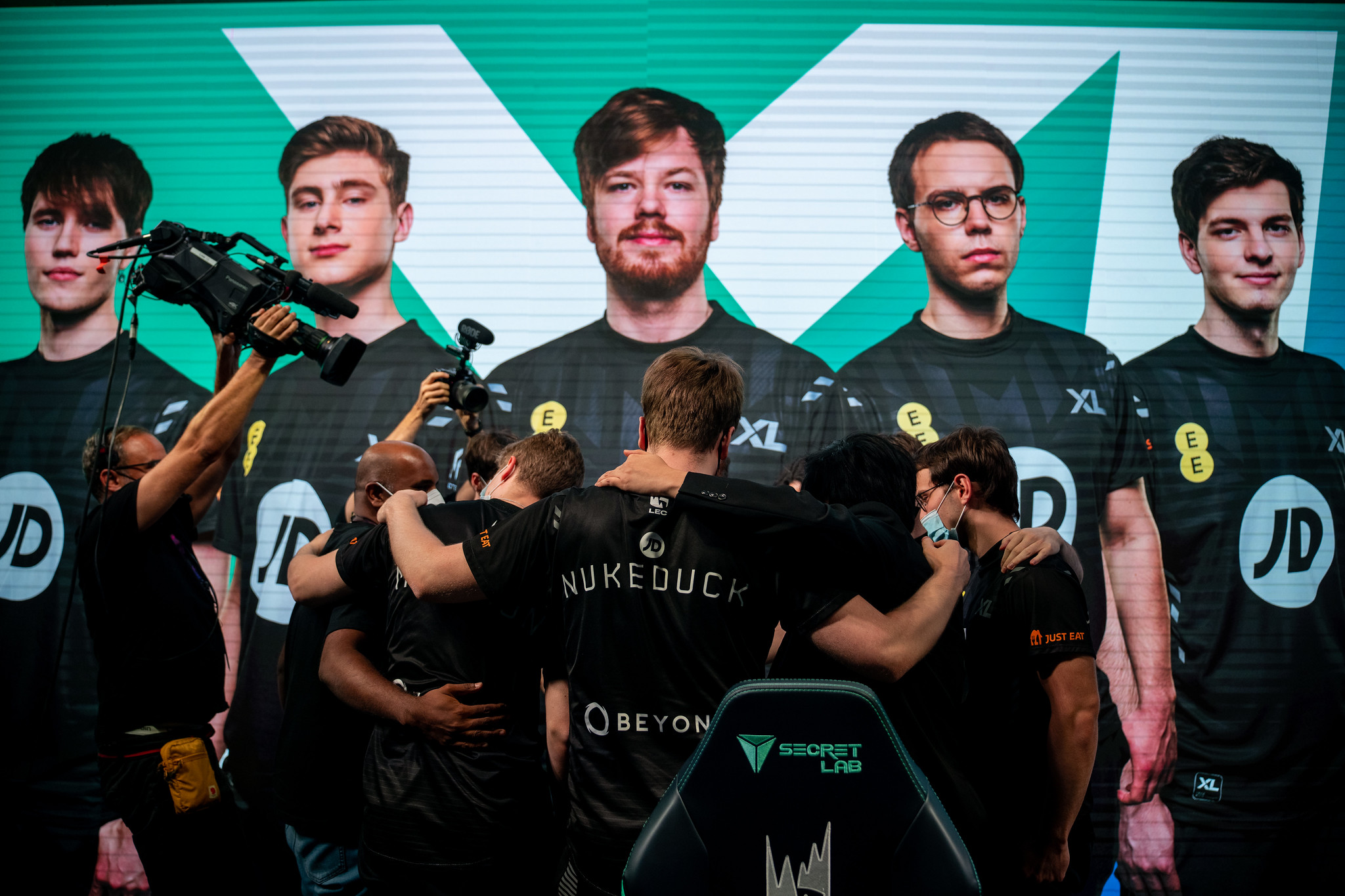 There is a quote in sports: “Practice like it’s a game; play the game like it’s practice.” We don’t have to know who the originator of the coach, Mike Candrea, is—but we must agree that his quote is fitting, as Excel Esports eliminated Team Vitality from the 2022 LEC summer playoffs, and from Worlds contention.

Before Week 8, odds were in Team Vitality’s favor. Indeed, they had a whopping 94.6% chance of making it to the playoffs. However, they might have wanted to take practice more seriously than they did.

According to Excel Esports’ coach, Joey “YoungBuck” Steltenpool, his team had Team Vitality’s number during scrims. In turn, an unnamed Vitality player joked that they should “focus on making playoffs.”

Excel focused on making the playoffs indeed. During the superweek (Week 8), they scared themselves with a loss on Day 1 against Rogue, before recovering with wins against SK Gaming and Astralis.

Meanwhile, Team Vitality floundered and went 0-3. As Fnatic beat Misfits in the final game of the regular season, they were forced to play a tiebreaker game against none other than Excel.

And it went the way scrims did, judging by the final outcome. Thus were Vitality eliminated, and their 2022 season ended: it started with a bang, and ended on a whimper.