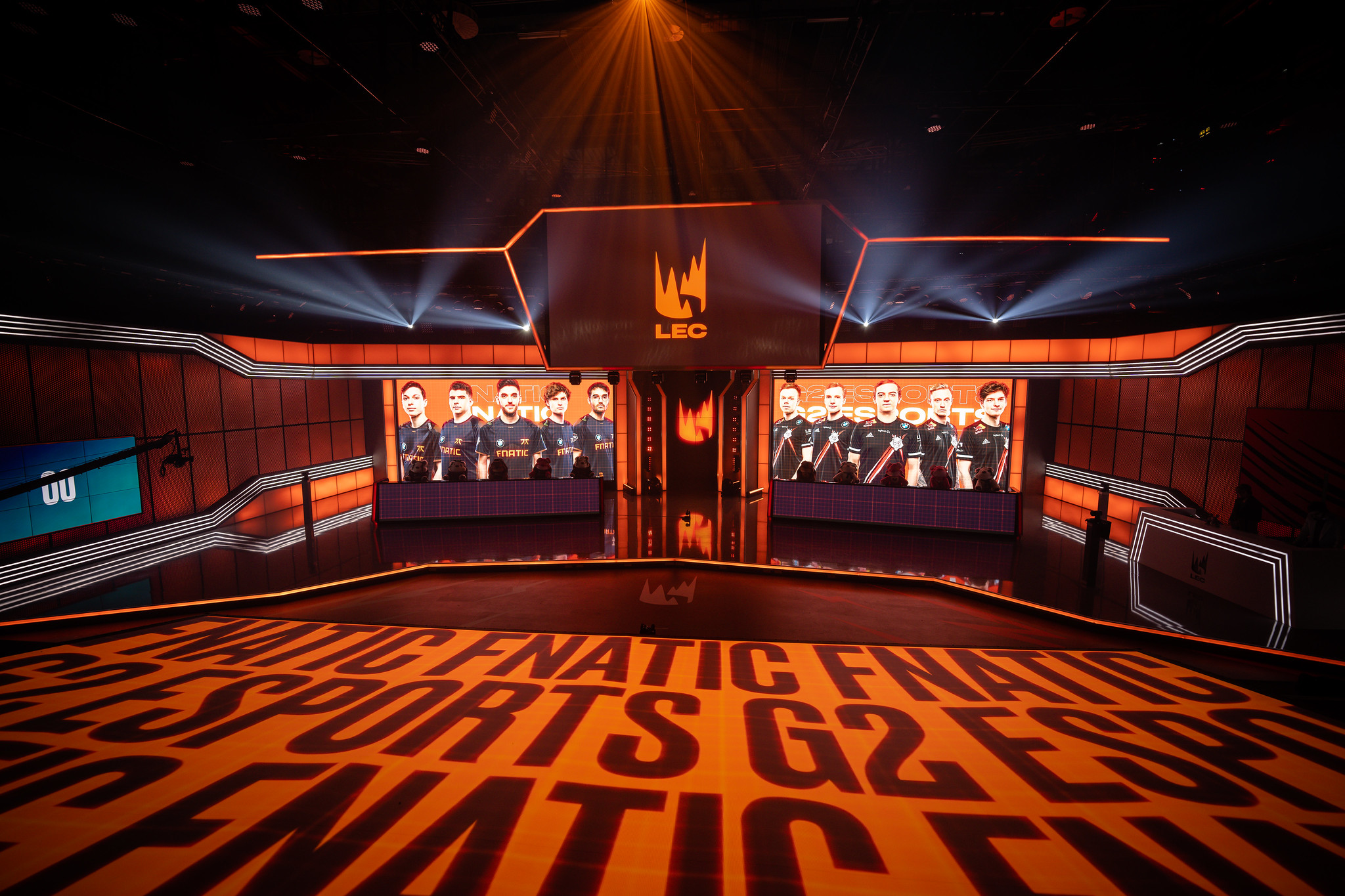 Fnatic conquered all odds to reach the decisive confrontation against G2 Esports, a callback to European Kings and Legacies. This time, there will be no G2 vs. Fnatic final: both teams are playing for the remaining Worlds spot.

For both teams, a win in this BO5 means keeping their legacy alive.

G2 Esports have not missed Worlds since joining the LEC (previously EULCS) in 2016.

Despite their domestic success, the organization fell in the group stage at Worlds in their first two attempts. Their fortunes changed in 2018: Fnatic dethroned them in Europe, but they reached the semifinals at Worlds and, on the way, eliminated the favorites, Royal Never Give Up.

In 2019, G2 became a dominant force after they built a super team consisting of Wunder, Jankos, Caps, Perkz and Mikyx. The team almost completed the Grand Slam that year, winning two domestic titles and the Mid-Season Invitational, but losing the Worlds finals against FPX 3-0.

By comparison, 2020 was shakier for the organization: they still won everything in EU, but they weren't as dominant at Worlds and lost to DWG KIA in the semifinals.

After Perkz left before 2021, G2 acquired Rekkles as a free agent. Therefore, they were expected to dominate inside and outside EU—but they didn't. MAD Lions and Rogue rose and beat them in the 2021 Spring playoffs, with MAD beating them again in the summer playoffs.

G2's backs are against the wall, and they will face the winner between Fnatic and Misfits for the last Worlds spot. For Rekkles, it would be a callback to Elements if G2 are eliminated: leaving Fnatic, only to struggle.

We are on a mountain and no other team is invited

Since the implementation of the World Championship, Fnatic missed out twice: in Season 2, where they fell in the regional finals, and in 2016—Fnatic's worst year to date. The organization also holds the record, together with TSM, for the most Worlds appearances: eight.

Fnatic’s story started with a Worlds victory in Season 1, back when the tournament only included teams from Europe, North America, and Southeast Asia.

2013 and 2015 were successful years for Fnatic. In both years, Fnatic dominated in Europe, and reached the Worlds semifinals—significant achievements back then.

However, neither compared to the unprecedented comeback they performed in 2017: down 0-4, they performed one of the biggest comebacks in Worlds history and qualified to the quarterfinals.

Then, European fans believed that Fnatic could win it all in 2018, but their unique playstyle—which took them to the World finals—fell flat to Invictus Gaming 0-3.

And now, Fnatic is one BO5 away from Worlds, in the first year of the post-Rekkles era. But it was not without struggles, nor without peril.

Fnatic finished outside of the Top 4 for the first time since 2016, and they had to make changes after struggling. Although their changes led to a better summer season, for the most part, they dropped out of the Top 4 again near the end. In doing so, they had their second most unsuccessful regular split year in their history.

We will be getting the long-awaited G2 vs FNC match again, but it won't be in the finals this time around. It will be for the last ticket towards Worlds.

OLD KINGS vs EVEN OLDER KINGS

Unexpectedly, Fnatic won both games in Summer split against G2. The first game was not close as Fnatic dominated from start to finish, whereas the second one was more challenging. In those wins, Fnatic's bot lane made the difference, and top lane rookie Adam completely outplayed Wunder.

In the playoff series, it is expected that G2 will play around their mid laner, Caps, while Fnatic will be playing to get their bot lane ahead. A bloodbath is guaranteed to ensue, and it will last five games.

Hence, mental fortitude will be vital for the win. After winning two BO5s against Vitality and Misfits, and Fnatic’s mentality may be at the perfect place.