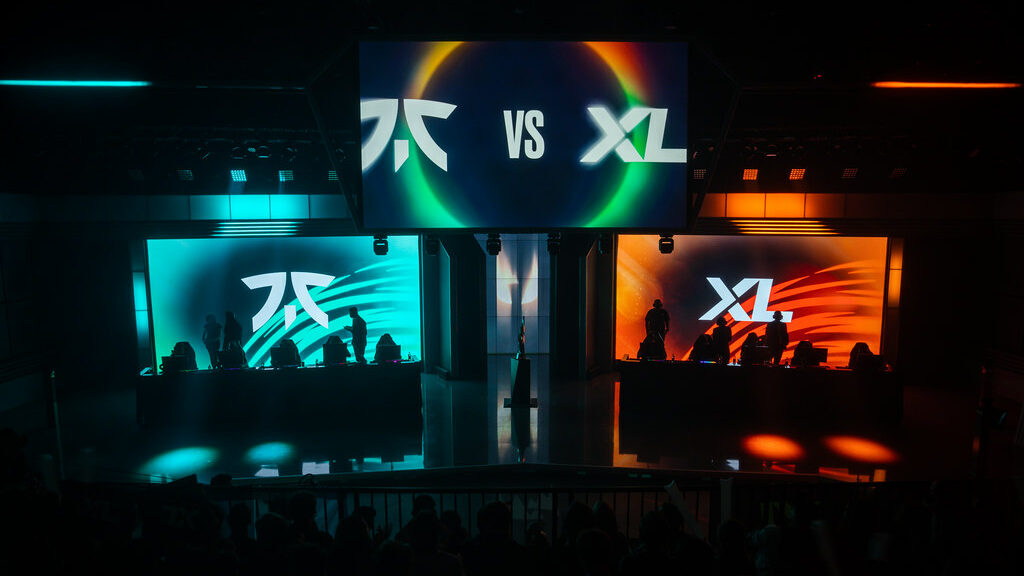 According to Esports charts, the Fnatic and Excel Esports series broke the LEC viewership record for the 2022 LEC summer split. The clash undoubtedly delivered great entertainment to the viewers and featured a drop of everything.

The bo5 between both teams was both long and exhausting. Fnatic were 0-2 down, but a reverse sweep came their way, and Fnatic ended up victorious in the end. One of the biggest joys of an esports fan is a reverse sweep, and they got to witness one.

Furthermore, the series had everything from heated teamfights to long games, which is everything a viewer needs.

What are the numbers for the 2022 LEC summer split?

Fnatic is also not left behind in the Top 5. With the current record, they also hold the fourth and fifth positions with 343.590 and 322.290 average viewers, respectively.

The trend points toward viewers growing the higher the stakes get. Each of the records in the Top 5 was broken by order of the matches, which shows signs of growth. The further we dive into the playoffs, the more the viewership will grow, especially if you are Fnatic or G2.

Since the summer split of 2019, the viewership has never been below 200.000 on average. However, this split’s numbers are way lower compared to previous ones.

The noticeable difference here is that the first gameday of the split had more people watching compared to the current peak. However, this is expected due to the newly formed rosters at the beginning of the year.

As anticipated, the Grand Final had the most viewers, and the current split seems to follow the same trend. However, most playoff matches in Spring 2022 couldn’t even break Week 1’s matches viewership, which is unexpected.

Comparison to last year: LEC viewership going down, but numbers might be inflated by COVID19

The viewership in the league is going down. However, numbers could be highly affected by the previous COVID19 rules and the lockdown. As we know, there were many restrictions. People were staying home, which resulted in more free time to watch.

However, since everyday life has resumed, more people are back to their day-to-day lives and might not be interested in watching anymore. At least, not until the important games.

Numbers might be inflated, but there is no denying that they are decreasing.