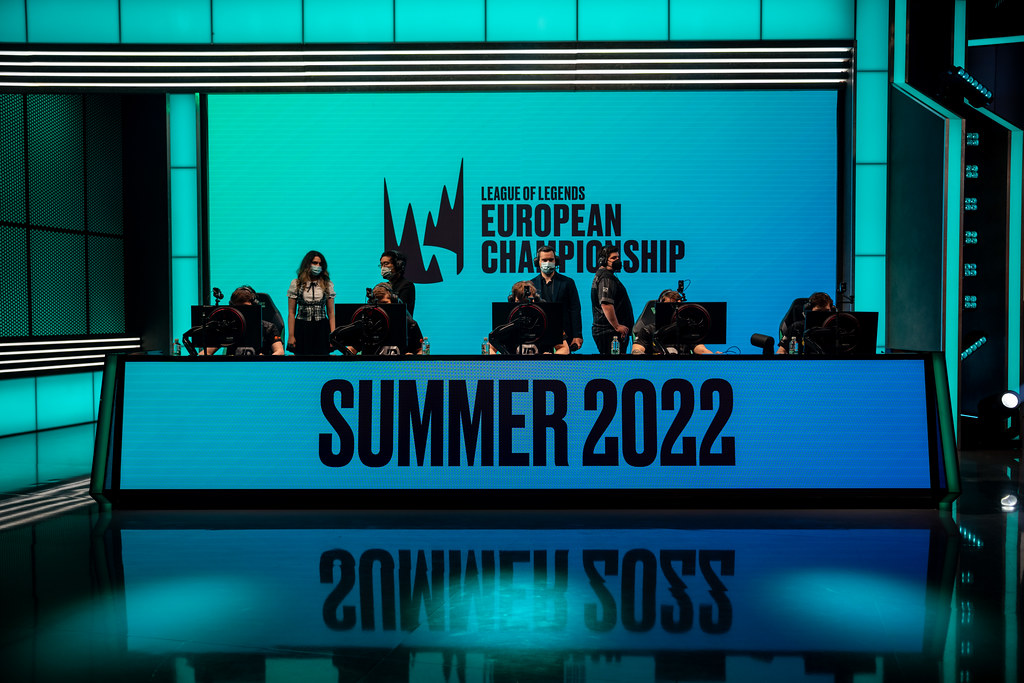 The regular split of the LEC Summer 2022 is now over, and we are gearing up for the playoffs. However, there are still some things to be discussed, like the champions that European players preferred, and who the most picked champions in the league were.

With a total of 97 champions picked across 90 regular split games, we look some of the most frequently picked champions of the split and draw our own conclusions:

According to LEC trends, the top lane “island” is a boring role where playing a tank is all you need to win. However, Ornn was the only tank played consistently in the LEC: with 26 picks and 25 bans, he appeared in 55% of the games.

Furthermore, champion diversity in the position was low. Four top lane champions were the standouts in this split, and Sejunai squeezed in toward the split’s end.

As the most crucial role in the game, jungling requires a lot of creativity. However, although there are many champions for the position to unleash that creativity, the meta did change from the start of the split. Instead of highly explosive champions, we had to settle for Poppy, Trundle, and Wukong—same ol’ yawn fest.

Junglers in the LEC tend to like the early game more than scaling, removing carry jungle champions as options. There were some exciting picks like Skarner, Pantheon and Bel’Veth, but they were situational picks. Or more player-related (see: Zanzarah and Skarner).

Mid Lane: You roam, you win (or you snooze, you lose)

LEC mid laners are known for their roaming, and it’s way more enjoyable when there is action on the map. The “boring” farming playstyle doesn’t suit our mid laners: they (and we) tend to enjoy the fiesta around here.

We stuck to the standard in this split, but with a caveat: Taliyah was a breath of fresh air (despite bringing rocks?). Since becoming meta, her presence has been noticeable, especially around objectives and teamfights, where she is the primary contributor.

The other two go-to picks were Ahri and Sylas, and they often ended up playing against each other. And don’t forget: don’t blind pick LeBlanc in Europe; if you do, a Lissandra will instantly counter you.

AD Carry – The main source of pick diversity (and damage)

If you have watched enough competitive League of Legends, the first thing that comes to mind when mentioning AD carry right now is Zeri throwing lasers and dashing all over the place.

#Zerigaming is irredeemably imbalanced. She is the most picked ranged AD champion in the LEC, and she has shared the spotlight with Sivir in the bot lane lately. It won’t be long before she starts eating bans, especially after what Upset did on Week 8.

There are many great AD carries in the league, good enough for teams to build their compositions around them. Given the circumstances, that is not surprising, and we had quite the diversity of champions this split.

What comes as a surprise is the most banned champion in the league: Kalista was banned 55 times, over half of the LEC’s games. Is she a menace in scrims, or at least more than Nick “LS” De Cesare portrays her? (as the bot lane Renekton)

Support – Never appreciated, yet ever vital

We all know how supports are never appreciated enough and often remain in the shadows. It is the stereotype of the role, but anyone with solid game knowledge understands how vital that role is. You need coordination with your laners and your jungler, and there are many different playstyles to match.

The talent in the LEC has a diverse champion pool, and we have seen a lot of excitement: Amumu, Sejuani, Taric, Pyke, and Zilean, among others. This is healthy to see, as viewers wants to see different things. And as we have a lot of aggressive supports players, it only makes the viewing experience better.

There is some good news. The most hated champion in the history of the game – Yuumi – has been banned the most. A total of 77 times, which is only fair. Everyone hates the cat. We don’t necessarily hate cats, but that cat…