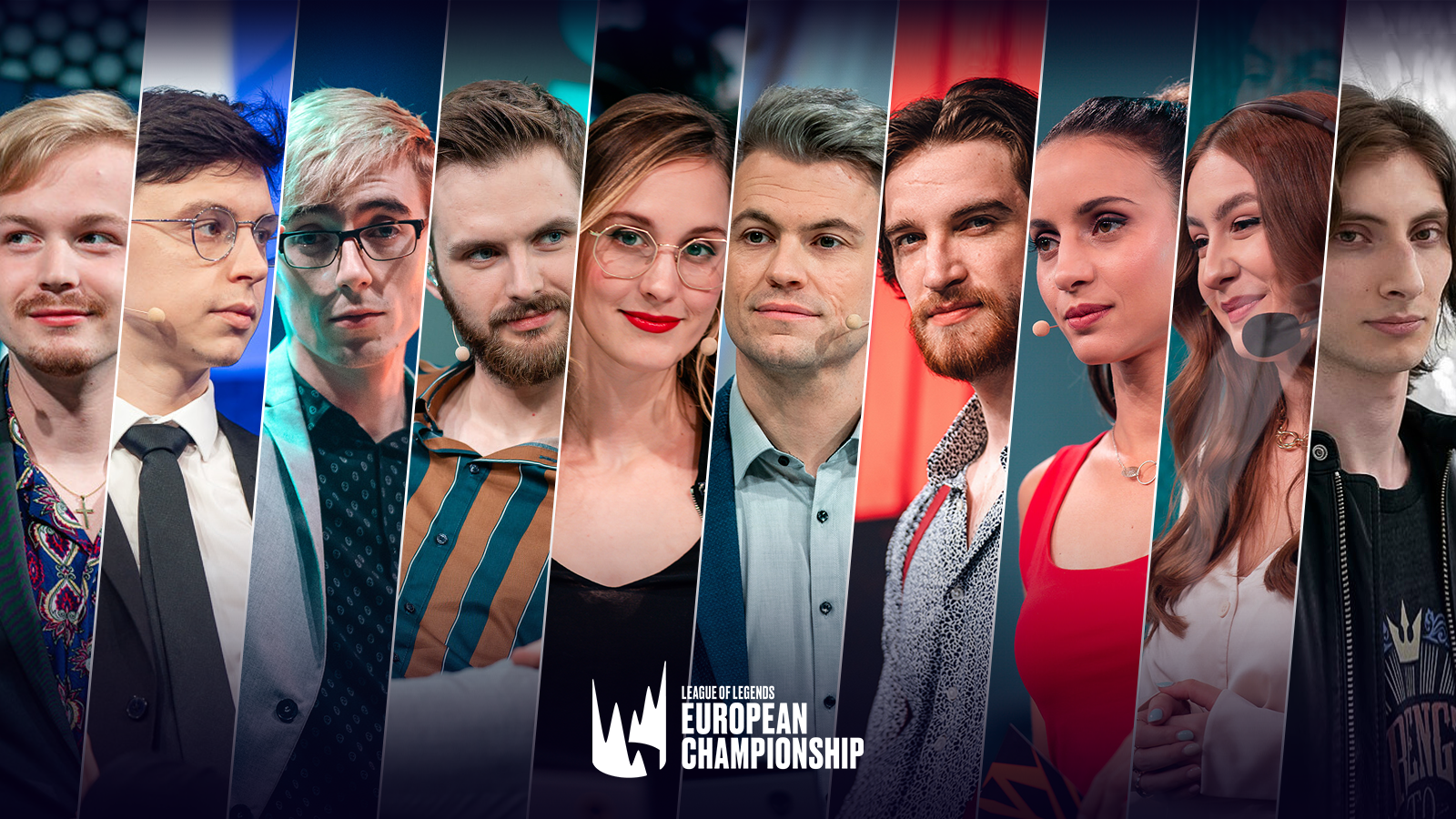 The League of Legends European Championship (LEC) has announced its talent lineup ahead of the 2022 spring split. Many cast members are returning, with some gaining more prominent roles.

The broadcast's biggest change is the inclusion of Guldborg as a full-time member of the 2022 spring split broadcast, as he joins from the NLC. During the 2021 World Championship play-in stage, the caster's synergy with Medic was in full display as they entertained onlookers during crucial games in the tournament.

2021 was crazy. Now I'm in Berlin and can't wait to work even harder this year! https://t.co/PDHBFUeca4

The LEC also highlighted that the list of guests will expand beyond the names listed above, as was the case in 2021. LCK content creator and Esports Awards’ Content Creator of 2021 Ashley Kang has featured on broadcast; as did NLC caster Adrian “Jamada” Wharlton-Thorne during the 2021 summer split.