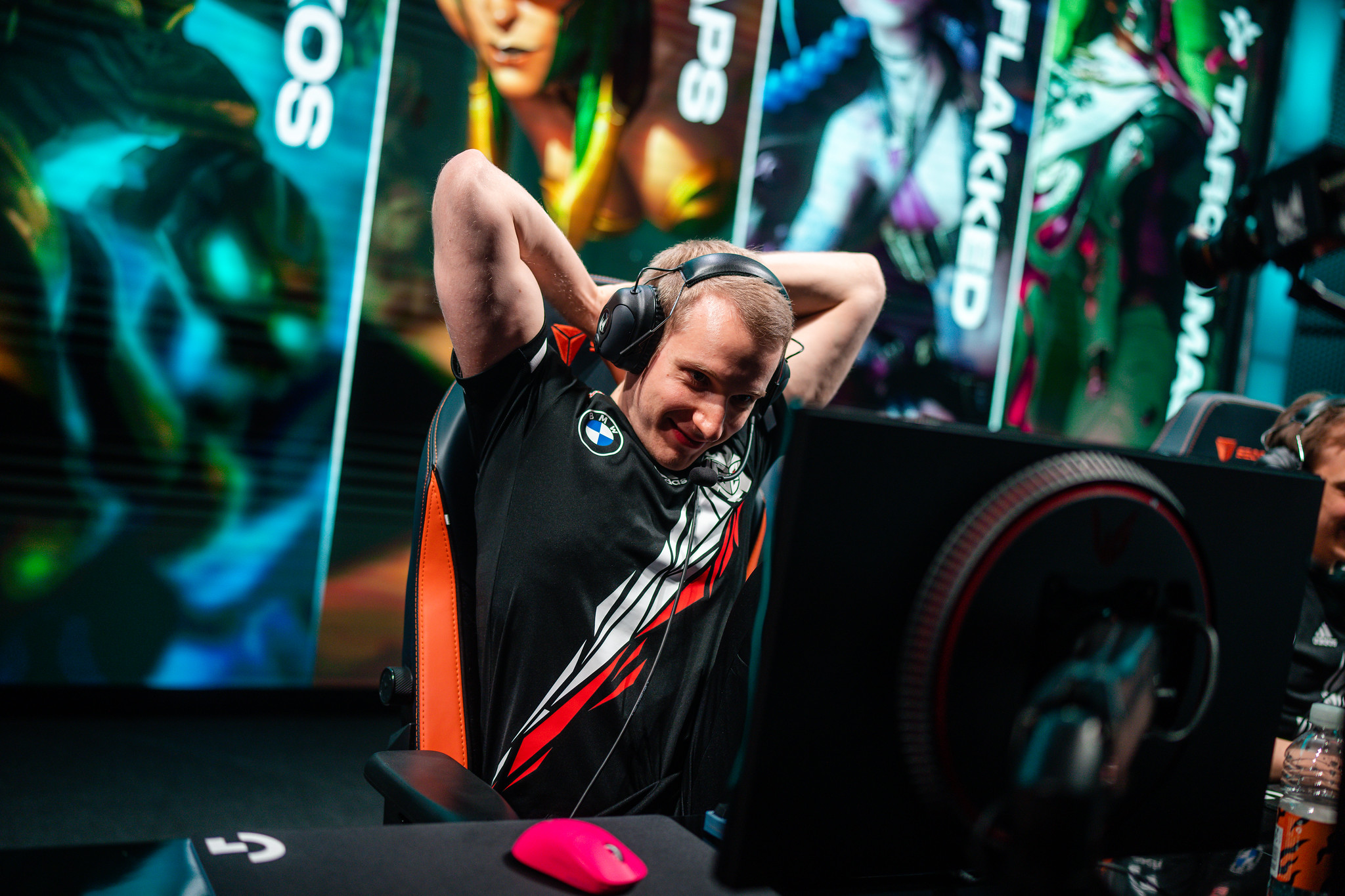 G2 Esports vs. Misfits Gaming went as expected: it was a one-sided carnage. However, instead of attacking the top lane to propel Broken Blade to the moon, G2 subverted expectations by crushing Misfits everywhere else. So much for lacking preparation.

In fact, Jankos ran more circles around Misfits Gaming than he did outside the LEC studios after a somewhat close Game 1 (and it was close because G2 blundered a few times):

G2 aggressively attacked Misfits Gaming’s weak point, their early game, leaving the murder bunnies helplessly looking for carrots silver linings. Misfits nearly turned it back because of a G2 overextension that had regular split flashback vibes; back then, G2 somehow lost a game to Misfits despite holding a 13k gold lead.

Unlike the regular season showdown, G2 eventually crushed Misfits through a Broken Blade flank, seemingly breaking Misfits’ spirits. From there, it was rinse and repeat as caPs, Jankos and Targamas bullied the frail bunnies around Summoner’s Rift.

The trio’s pressure was so overwhelming that Vetheo couldn't do anything—even on his trademark Sylas. As for Neon, Flakked and Targamas had his number in lane, and there was no teamfighting to be had when critically behind. Especially when Mersa had moments like these:

G2 were too experienced in a favorable stylistic match against a teamfight-hungry Misfits with a seemingly nonexistent early-game. They warned us, but we didn’t listen.