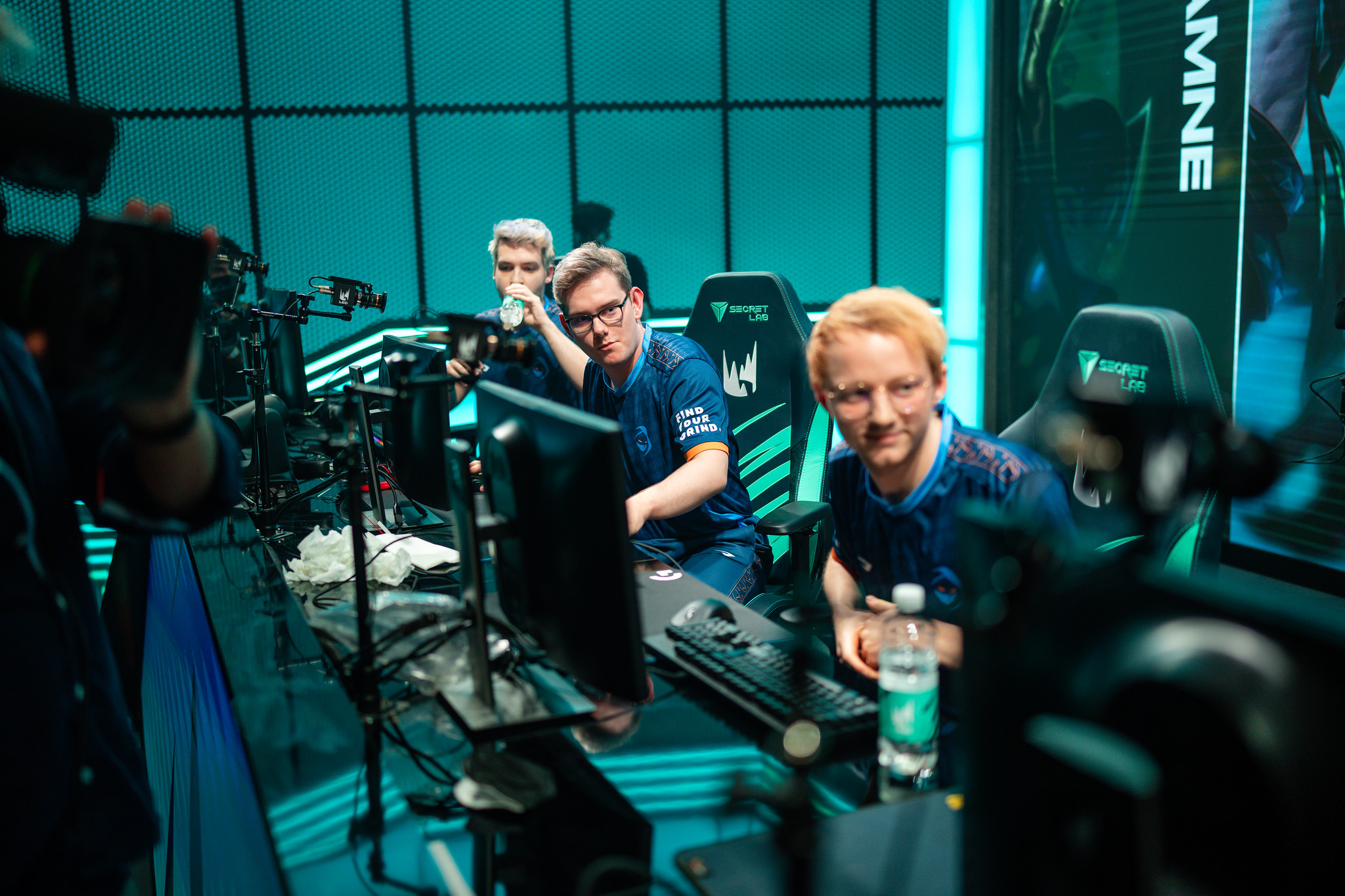 The 2021 LEC summer playoffs are off to a flying start, as two teams with differing strengths and levels of experience face off in an otherwise even matchup.

Rogue and Misfits Gaming will prove their mettle in the first playoff match on Friday with a Worlds ticket on the line. Both teams have solid claims, but one of them has a more reasonable claim than the other.

Indeed, beyond overall performance levels, experience has derailed juggernauts out of the playoffs. At times, a lack of flexibility was a super team’s bane. And these factors play a vital role in Rogue vs. Misfits.

When comparing collective playoff experience, Rogue have a significant upper hand over Misfits. As a collective, Rogue participated in a combined 26 playoffs. The figure dwarfs Misfits’ 18, 17 of which lie in their bot lane.

The 2021 summer playoffs are HiRit and Vetheo’s first time on the LEC stage in a bo5 setting. Although they experienced bo3 sets at EU Masters and in the LFL, the rookies have not played against such odds in the LEC.

Their predicament is dire if they collapse under stage pressure: veteran top laner Andrei “Odoamne” Pascu and consistent mid laner Emil “Larssen” Larsson have defeated many inexperienced players before.

One could use the same argument against Rogue’s bot lane (currently the best in the league), but Hans sama and Trymbi underwent growth during the 2021 LEC playoffs and the summer split.

Advantage: Rogue, and it is not close.

Watch out Rogue, cause these bunnies are dangerous! #MSFWIN

It feels good to finally make a playoffs poster. pic.twitter.com/81WhHKLWJ8

Rogue and Misfits cultivated strengths at opposite ends of games. Indeed, the efficiency of Rogue’s early-game prowess mirrors that of Misfits’ late-game decision-making and team fighting. Unlike Rogue, Misfits showed consistency upon securing leads—unless random Fiddlesticks ultimates derailed their plans.

For Rogue, the game plan boils down to making as few mistakes as possible, lest Misfits recover from devastating early games. It happened before: had Inspired not thrown a Crowstorm into Misfits’ party, Rogue would have lost due to mid-game hiccups—let’s call them “Rouge time.”

Based solely on team performance, the winner of this matchup will be whoever is in top shape—unless stage nerves sidetrack Vetheo and HiRit. If they overcome the stage challenge, Misfits’ ability to survive the early game will prove decisive.

Advantage: None. To Misfits’ credit, their stellar resilience during the summer split even out the odds against Rogue.

Odoamne can silence Misfits, with or without a Kennen pick. As he has experienced several matchups against split-pushers, HiRit’s forte, he possesses enough tools to dismantle his opponent in lane—and Misfits in team fights.

However, top laners are especially vulnerable to mid lane roams, especially in tandem with jungle ganks. So, Misfits’ best shot lies in securing their top lane and mid lane at once, leaving their bot lane to fend for itself.

That game plan works against non-Rogue entities, but Trymbi and Hans sama have secured too many 2v2 advantages for the situation to inspire comfort for Misfits. Unless HiRit stabilizes on his own through a sudden Patch 11.15 discovery, Misfits will be catching up.

Advantage: Rogue. Patches have nerfed Misfits’ summer split strengths. In the meantime, Rogue have a few Crowstorms (and other tricks) up their sleeves.

Rogue can and must stomp Misfits, lest Misfits perform a monumental upset.

Although Rogue hold significant advantages, Misfits have shown adaptability and resilience against terrible odds, as was the case against G2 Esports in the regular season. As such, Rogue must not concede momentum at any point, lest Misfits remind them of MAD Lions in the 2021 Spring Split finals.