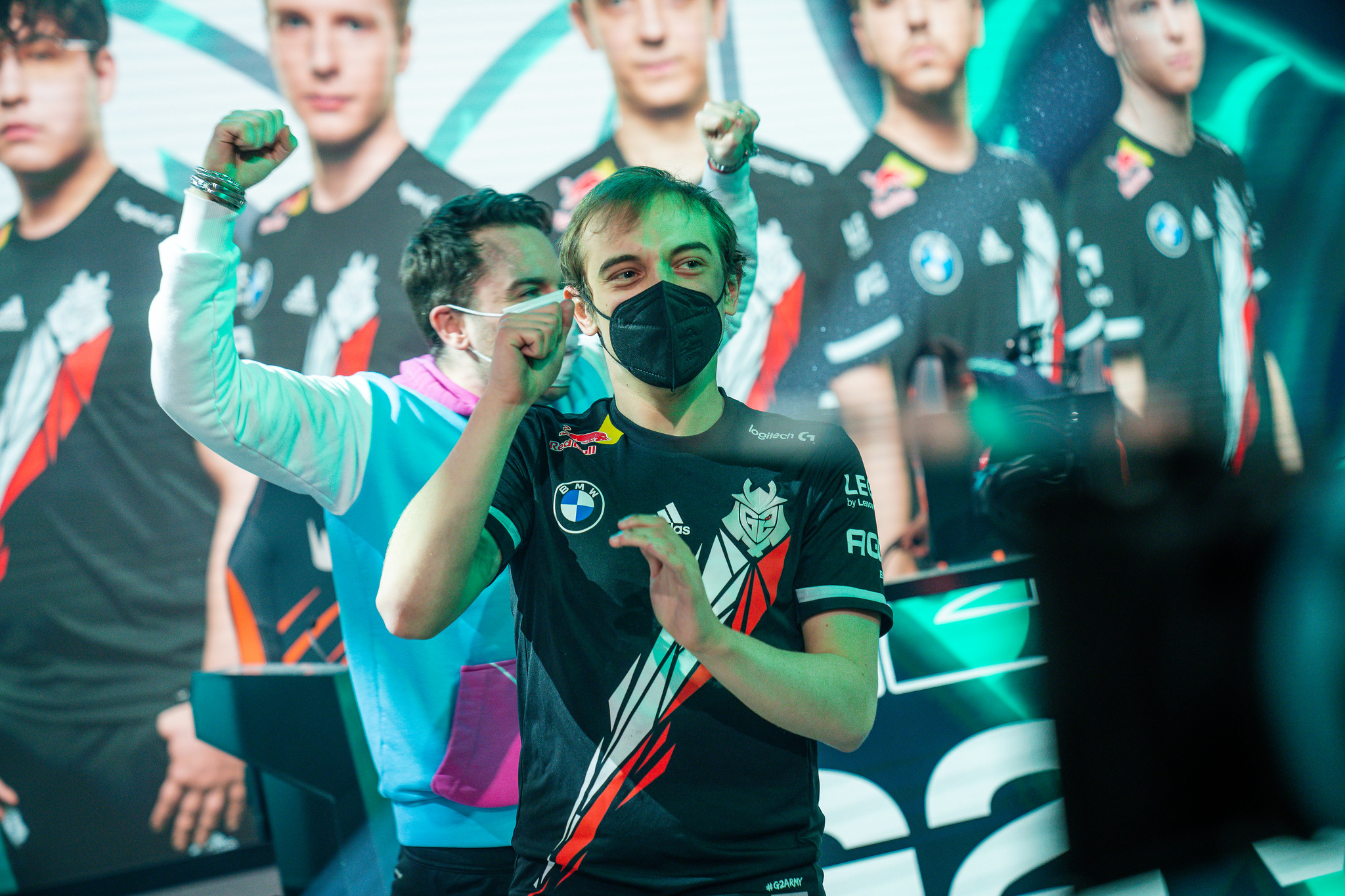 It is not every day that an LEC final finishes on a sweep, but here we are: G2 Esports obliterated Rogue out of the face of Planet Earth. With that in mind, Yohan Markov and Adel Chouadria had quite a few thoughts on the series--focusing on both sides of G2's 3-0 over Rogue.

This is what peak League of Legends looks like, and it comes from G2 Esports! They went on a 12-0 run in the lower bracket, and it wasn’t close for any of the teams. G2’s read on the meta and their gameplay were levels ahead, and the result speaks for itself.

Be it a crowd buff or a better performance under pressure: good news everyone, Claps is back! Caps and Jankos showed us their peak performances and not a single team in the playoffs had an answer.

I hope MSI teams were taking notes because Ahri must be banned against Caps. I don’t know what he has been drinking, but something changed in the playoffs, and we could see that in his performances.

G2’s adaptation was the difference maker. Despite being the red side kings of the playoffs, they also changed their playstyle once they lost to Fnatic in the upper bracket—and BrokenBlade’s switch to tanks was the missing piece in their playstyle. The bot lane continued to improve as they stabilized, and when you cannot breach G2 through any lane, we have a problem.

Sorry to the fans that we didn’t show a better final. Still extremly proud of me and my team this split, we go again in summer.♥️

Adel: How Rogue lost the series: a step-by-step guide

Rogue’s series loss was extremely surprising from a predictive point of view, but their performances left little doubt that G2 were the better team. Alas, for Rogue, they have chosen death in three steps:

Step 1: repeat Fnatic’s mistake by leaving a mid lane power pick open while having no answer to it. In this case, Caps’s Ahri derailed Rogue’s drafting plans throughout the series. Although this step was not repeated, it led to Step 2.

Step 2: play away from pre-established strengths. Rogue’s bread-and-butter recipe throughout the season was their teamfighting, but their compositions in Game 2 particularly lacked in that regard as G2 monopolized the big guns: Renata Glasc, Ornn, Corki, Xayah and Jarvan IV.

Step 3: throw massive leads due to overexcitement or pressure (aka: “2020/2021 Rogue Time”). Although there was no discord within the team this time around, Rogue effectively threw their lead by chasing for too many plays during their early/mid game power spike.

Should Rogue feel ashamed of themselves? Should fans stop believing in Rogue? Are Rogue doomed to keep losing in the playoffs? Despite their 0-3 loss, Rogue showed that the answer is a resounding no.

After all, their problems were specific to April 10, 2022 and will help them grow further if they survive. For now, we can laud G2 Esports for being further ahead in their team development.