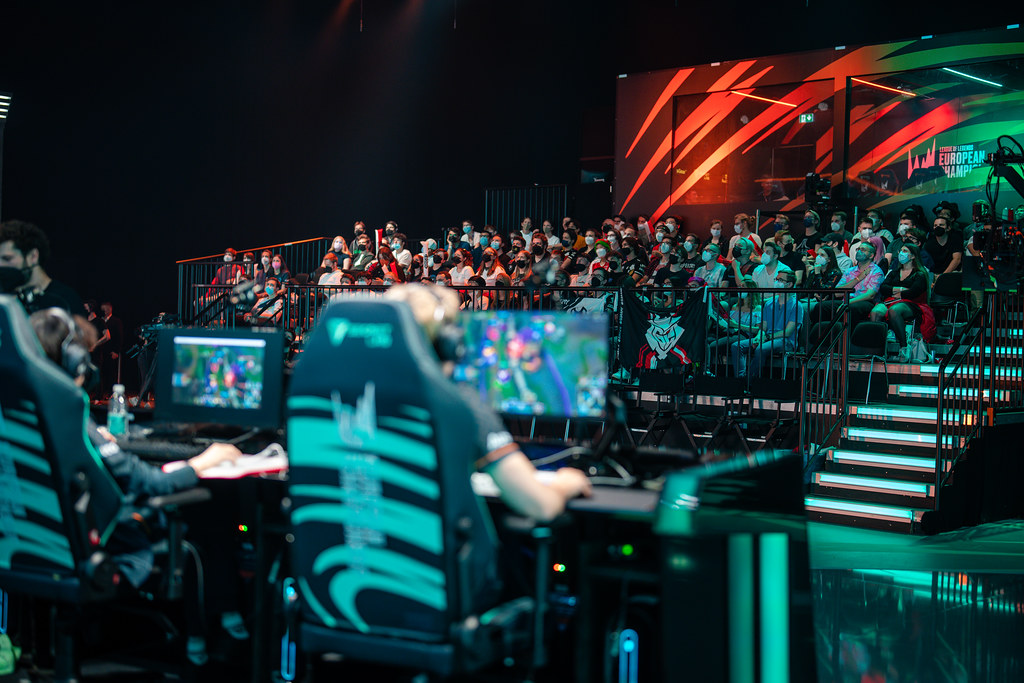 The day of surprises?

At last, the LEC is back after a two-week break and we had the pleasure of experiencing some intense games. Or more like, we got to witness how the top LEC teams got stomped. Yup, Worlds is doomed.

Astralis and Misfits Gaming didn’t care about the favorites at all, as they turned the tides in their favour. SK Gaming dominated G2 Esports right from the start to finish, with the latter continuing to struggle.

On the other hand, Rogue and MAD Lions remained as the only sane teams by picking up their expected wins.

As things stand, Rogue remains on top of the league. What a “surprise”?!

Fnatic’s inconsistency will cost them the split

Fnatic were on a three-game win streak and the game against Misfits should have been just another day at the office. However, it was quite the opposite.

Fnatic struggled hard, despite having a gold lead, and they go back to the drawing board. Razork can look like the best jungler on a given day, but also, he can be the worst if things are not going according to plan. As if he is flipping a coin before the games, known territory, right Fnatic fans?

A lot of people seem to forget that Misfits was a Top 4 team in Spring split and as things stand, they have the same goal.

Despite the rough 0-4 start, the organization managed to bounce back and sits with a 4-4 record as of now. The momentum is there and the synergy keeps increasing among the members of the team.

We all remember Misfits as a difficult team to beat in the best-of-one’s with their amazing teamfighting, and history is starting to repeat itself. This might be a honeymoon phase but only time will tell.

Is Excel’s downfall set to begin?

Just like Fnatic, Excel Esports were on a winning momentum as they were tied first in the league. Well, some would say that this almost continued, as XL were 10k gold ahead of Astralis, but the disaster in their game was colossal.

We’ve seen many clean macro games from XL during this split but many people are wondering if the turning point to their season will occur. Well, this could be the game where it happens.

Despite the game being a best-of-one, it will definitely have some effect on the players. Let’s hope that they are tilt-proof.

Fresh off of MSI, G2 were looking as the same dominant team that they were last split. They started off with a 3-0 superweek and everyone thought that this would be their year once again.

However, something happened after this superweek and G2’s performances went downhill. They just looked off-sync and the wins stopped coming. Maybe they just need Fnatic to beat them in the playoffs, who knows?

This could be the perfect wake-up call but they better wake up before it’s too late.