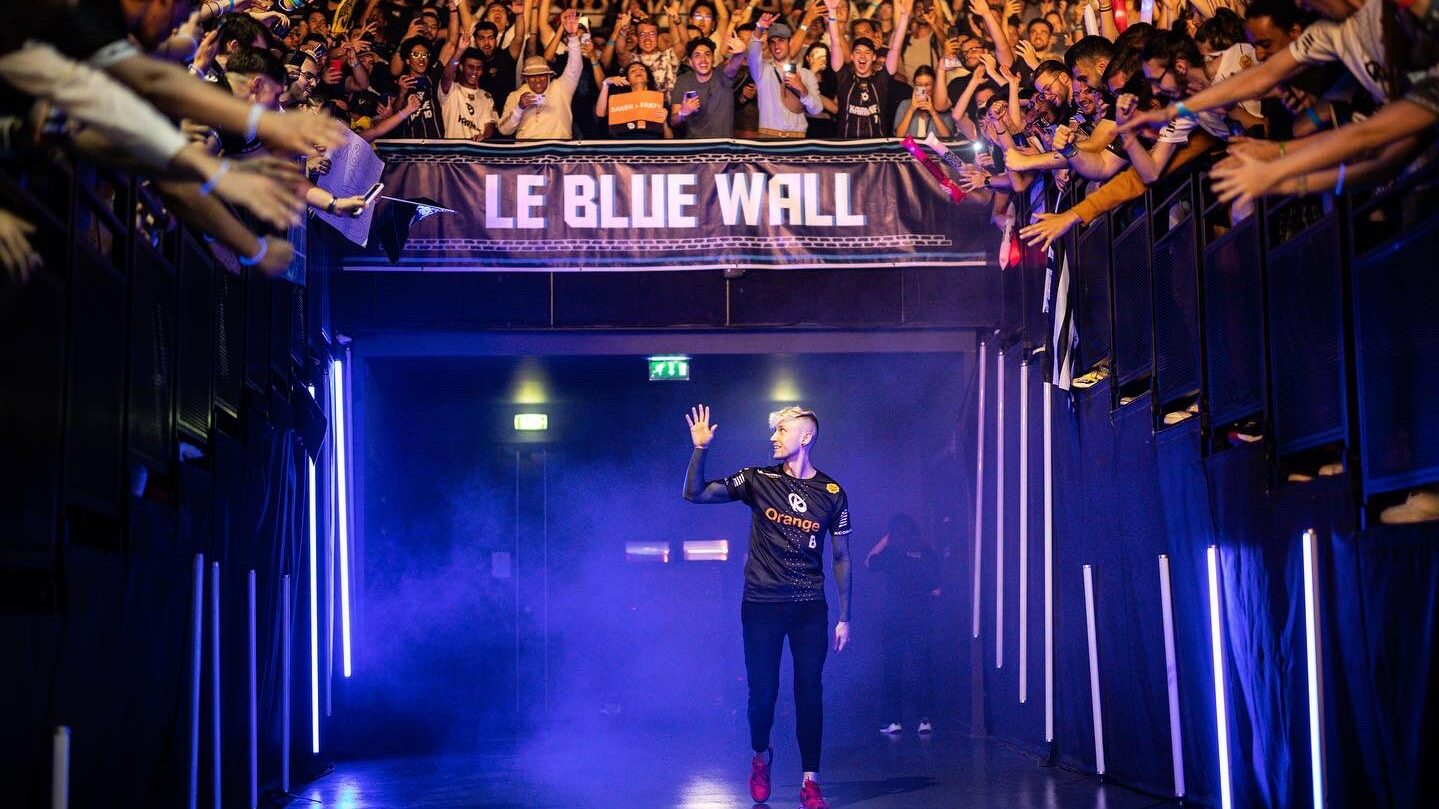 The League of Legends European Championship (LEC) has announced its broadcast talent ahead of the 2022 summer finals in Malmö, Sweden. Amid familiar faces, AD carry Martin “Rekkles” Larsson makes an unexpected but much-acclaimed appearance.

Although Rekkles has not played in the LEC since the 2021 playoffs, he has been busy in France’s Ligue Française de League of Legends (LFL) and in the sponsorship department, as he recently secured a Nike endorsement.

His LEC broadcast return marks a reunion as his former teammate on Fnatic between 2017 and 2019, Mads “Broxah” Brock-Pedersen, has made waves on the broadcast team lately and will be part of the finals. Here’s to hoping that Broxah will set Rekkles up for success as he did during their Fnatic days—within broadcast interactions instead of ganks this time.

The two pros won’t even be the main draw of the broadcast team, which is as follows:

As is, beyond Broxah ganking Rekkles on broadcast, one should expect the following at Malmö:

Be sure to check the broadcast live on LoL Esports’ website to score in-game goodies on Saturday, Sep. 10 and Sunday, Sep. 11!