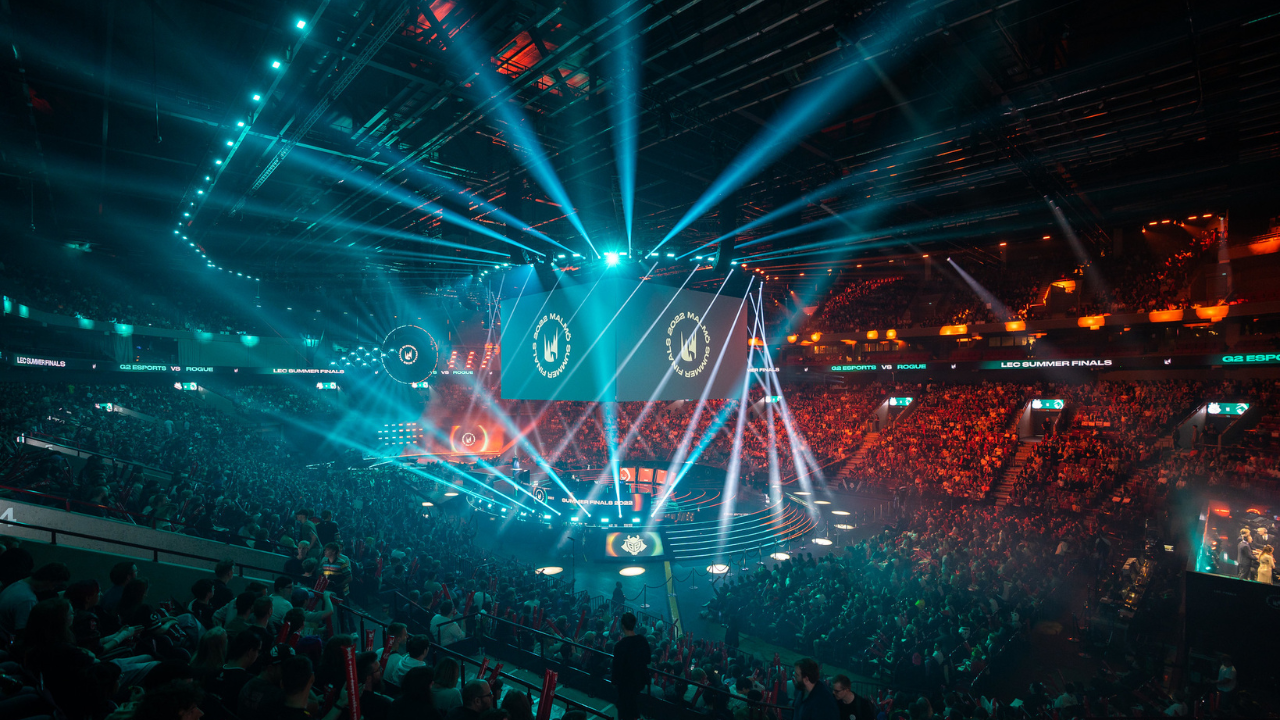 E stands for EMEA: LEC and ERL ecosystems expand to EMEA in 2023

Riot Games and the LEC have announced they are expanding LoL’s esports ecosystem in Europe, converting the region to EMEA (Europe, Middle East, and Africa). Europe will merge with Turkey, CIS, and MENA to become EMEA, a single and united competitive region for LoL Esports.

In addition to confirmed format changes coming up to LEC, the European League of Legends ecosystem will expand beyond its old borders. The changes mean all players with residency status in Europe, Turkey, CIS, and MENA won’t be subject to the Interregional Movement Policy and will count as native players(not regarded as imports.

Naz Aletaha, Global Head of League of Legends Esports, shared her view about the expansion of the ecosystem.

“Over the last decade, our EMEA region has been in a constant state of evolution, from the transformation of the EU LCS to the LEC, and the establishment of the most robust developmental ecosystem across the sport to today, as we expand the footprint of the region. As we plan for the future of LoL Esports, we’re dedicated to building on top of the foundation we laid in our first decade, growing the overall competitive landscape to a meaningful, multi-tiered ecosystem and maintaining the upward trajectory for many years to come,” she said.

The expansion of the region will see the addition of two new ERLs becoming a part of the ecosystem. TCL (Turkish Championship League) and AL (Arabian League, previously Intel Arabian Cup) join the newly renamed ERL (EMEA Regional League) circuit. This also means the TCL Champion will no longer participate at Worlds.

Furthermore, EU Masters will transition to become EMEA Masters (EM). Riot aims to give more teams from across the new, unified region the opportunity to qualify and participate in the tournament and offer players the opportunity to showcase their talent.

Despite rumors of making its return in 2023, the LCL will remain suspended until further notice. Riot will continue to monitor the landscape and assess the possibility of including the league in the expanded ERL ecosystem at a later date.