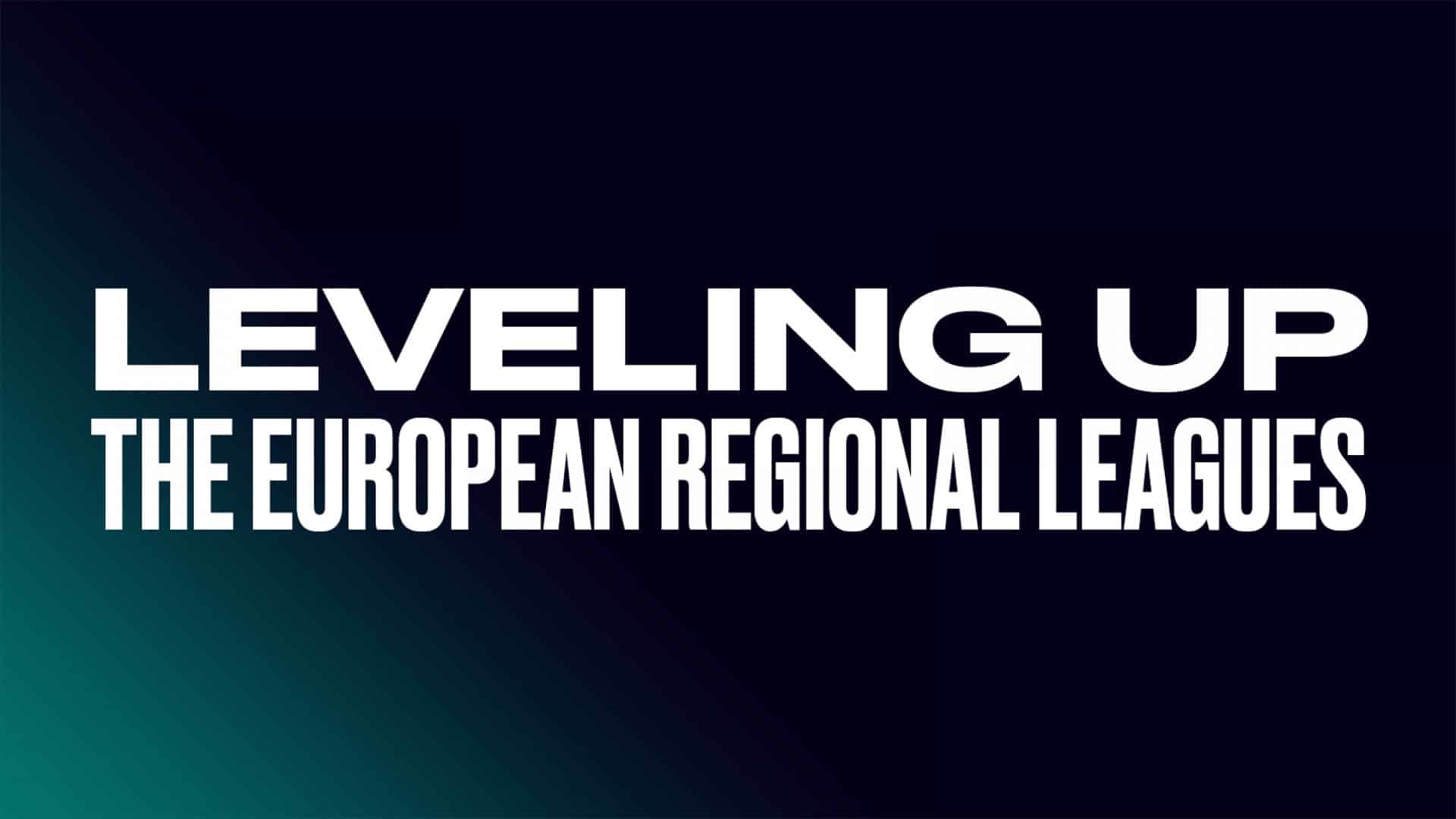 Why are LEC teams abandoning their academies?

A report from Blix.gg indicates that MAD Lions will be scrapping their academy team, MAD Lions Madrid. If true, this would be the fourth LEC team to scrap their academy team in 2022. Why are Europe’s top teams spurning the concept of a developmental roster?

The state of LEC academies

Since September 2022, four LEC teams have announced the dissolution of their academy teams. Excel’s JD-XL and Astralis’ Astralis Talent are both reportedly looking to sell their spots in the NLC. Meanwhile, G2 disbanded their academy, G2 Arctic, in September. MAD Lions simply become the latest in a line of LEC teams moving away from an academy roster. As for the rest of the league, AGO Rogue’s fate remains uncertain after the LEC team’s merger with KOI. Meanwhile, Team Heretics is reportedly building an Academy team, although its unclear where they will play.

Fnatic merged their academy with Team Queso in Spain’s LVP Superliga in early 2022. Team BDS and Team Vitality have long had an academy presence in France’s LFL. The final LEC academy team, that of SK Gaming, can be found in Germany’s Prime League. That means that entering 2023, at least 40% of the LEC will not field an academy team.

The academy model has become redundant in Europe

However, aside from financial savings, there is one especially clear reason why LEC teams are moving away from academy rosters. The scope of the ERL system, as well as the quality of talent in its top leagues, makes a dedicated academy team redundant. At the time of writing, 10 players from the ERL system are expected to join LEC rosters for 2023. Just four of those players will come from academy rosters. Furthermore, three of those four are merely being promoted to their organization’s LEC roster. With teams in the biggest ERL regions, France’s LFL especially, becoming legitimate talent farms, there is little incentive for LEC teams to try and cultivate their own top-tier development roster.

This is only compounded by the rumored addition of Turkish and MENA leagues to the ERL system. As the talent pool grows, and LEC expansion stalls, LEC teams don’t need to pay for an academy roster when they can cherry-pick the top talent in the offseason.

As the ERLs continue to gain better parity with the LEC level, the need to stockpile players in hopes of finding the next great talent quickly becomes a thing of the past.