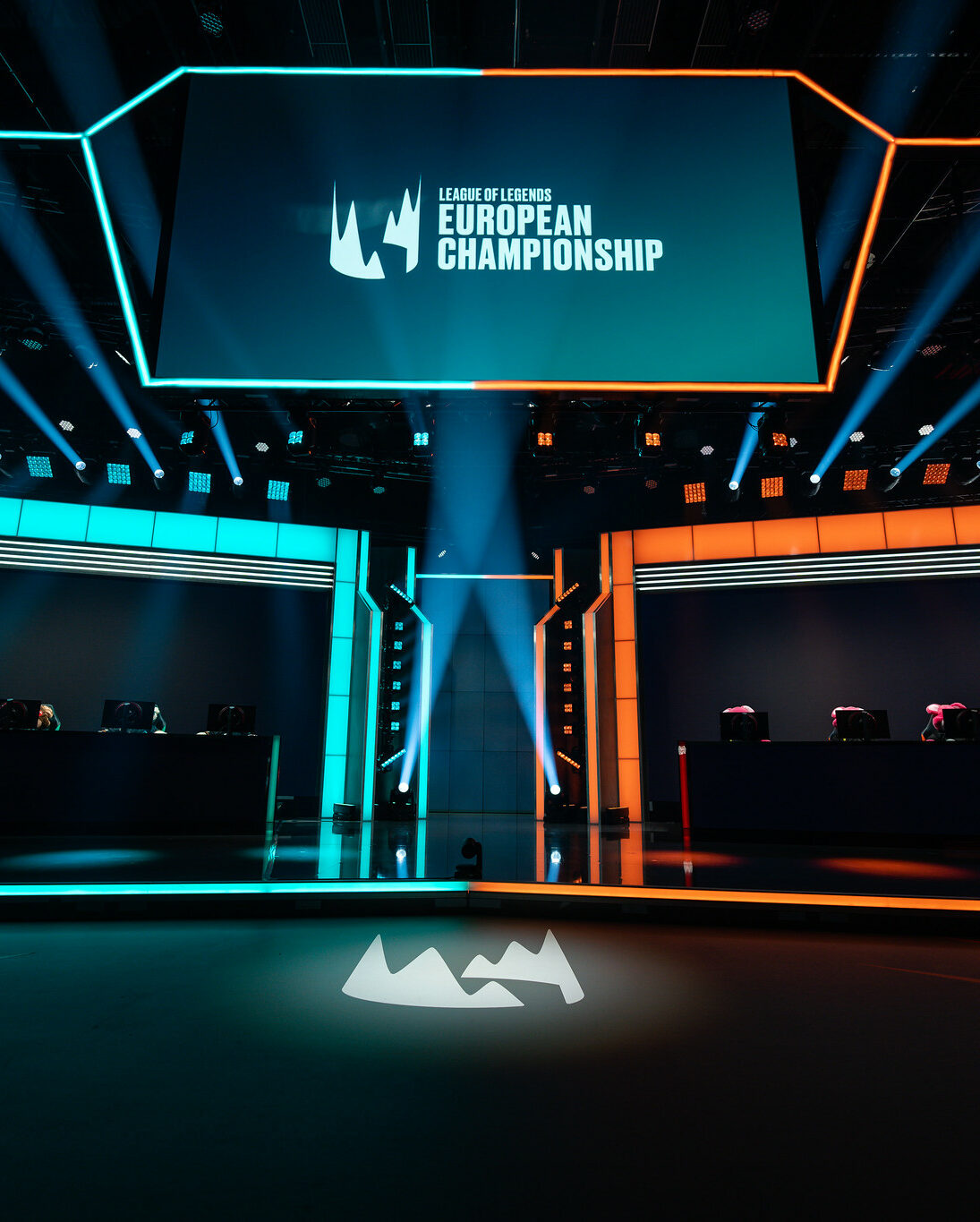 Get excited, for the LEC is back on stage! Riot Games have announced that the LEC will gradually return to offline events, depending on how COVID restrictions evolve. Starting Feb. 11, the LEC will serve an appetizer of what to expect in the future: Games 1 and 5 of each game day will take place in the LEC studios at Berlin, Germany.

The Omicron variant wreaked havoc upon Europe and affected teams (e.g.: G2 Esports’ full team outbreak) and talent (color caster Caedrel, who has yet to make the playoffs as a player or coach), but as said teams have fully recovered, they can attend offline events.

As some teams perform much better onstage than outside, the LEC’s standings may shift further as teams compete away from the comfort of their offices and gaming houses. Sometimes, it’s for the best, as Rekkles demonstrated in the LFL’s offline Nice event by scoring a Pentakill for Karmine Corp, in front of an excited audience (and with his team owner shouting his lungs out online as it happened).

Not all is back to normal: press and fans will be unable to attend until restrictions ease further, and until the risk of an outbreak is nullified or heavily minimized.

But it is a start ahead of greater things: with further easing of COVID restrictions, and with further measures taken to ensure the safety of players, broadcast talent, fans, and journalists, events may resume similarly to pre-pandemic times with a full audience.