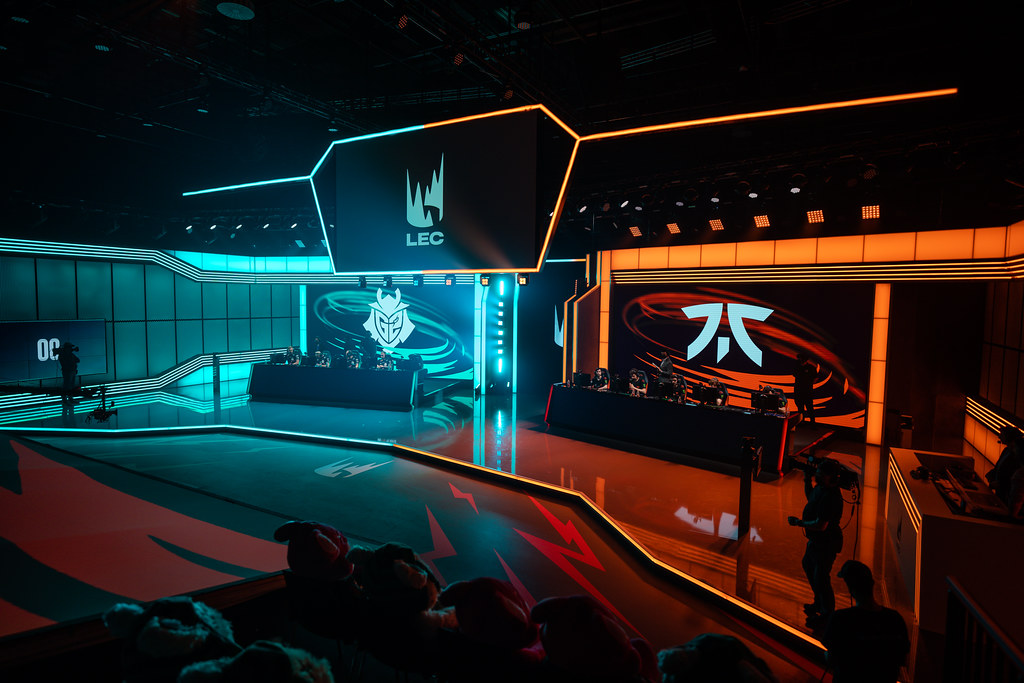 After a long wait, the LEC is finally back. Before the start of the season, we asked our experts what they are looking forward to in the upcoming season.


Deemed by many as a superteam, Vitality came with a bang into the offseason, forming one of the most exciting teams to watch.

On paper, this team should reach the LEC final without a problem but there is always the scenario of a superteam failing.

2015 Elements, 2021 G2 Esports, they were both great teams but something just didn’t click for them and they failed in their quests of conquering Europe.

One of the biggest issues for Team Vitality will be the resource allocation across the map.

The top side of the team is really strong but all of those players require resources to perform. We’ve seen what Selfmade is capable of when he is the main carry of the team and the same goes for Alphari.

Maybe we will see many different playstyles form Vitality, still it won't be as easy as it looks.

The bright side? Perkz is a great leader and he has the ability to keep that team together.

The biggest LEC roster ever seen, we gathered the best EU players.


After underperforming heavily throughout 2021, G2 Esports decided to bench their top laner during the offseason.

His buyout was set at around 2 million euro at the beginning of the offseason, leaving him in an awkward position with a real possibility of not playing in the upcoming split.

However, the buyout amount was lowered towards the end and Wunder ended up switching to G2's biggest rivals Fnatic.

Now what happened with Wunder? During the last year, he was not the same player as he used to be. The G2 team was not clicking together and the player received a lot of criticism.

Wunder was nowhere near his dominant 2019 which resulted in his G2 departure after almost 4 years.

The expectations will be high now as he is part of the newly formed Fnatic superteam.

Wunder is a great team player and as seen in the past, he can play any champion that he is put on.


Made a lot of personal sacrifices to ensure I'd be playing this year.. I'm happy it's an experienced organization and a roster I believe in.


Usually, before the start of the season, we can already predict how the playoffs will look like. However, this year appears to be different.

We had a lot of roster changes during the offseason and most of the teams got weaker.

The LEC has an established top 4 with FNC, VIT, G2 and MAD, but it will be a different story for the rest of the teams.

There is a lot of investment in young talent and for some it will pay off in the long-term and for others, it might not pay off at all.

Rogue is looking like a favorite for the 5th spot but let's not forget that losing their two carry pieces in Inspired & Hans sama could result in a heavy failure.

As for the 6th spot, this is where the battle begins.

XL keeping Markoon and Advienne, who already have a built synergy, will be crucial for them this year and possibly they will make the playoffs for the first time in their history.

BDS with their newly formed team, consisting of young and promising players and one of the most renowned coaches, Grabbz, will definitely make it exciting for their fans.

SK reunited Treatz and Jezu in the bottom lane, and let's not forget how exciting they were together. Oh, and also, they reached the playoffs in Spring 2021.

Misfits might have downgraded in the short but bringing young players like Mersa and Shlatan is great. Development will be key for them.

Astralis are already placed last by many but it was the same case last year and they were just one game away from playoffs. Who doesn't love an underdog story?

This will be definitely one of the most exciting LEC seasons and my prediction is that we will have a close playoffs battle until the end, just like the 2020 Summer Split.