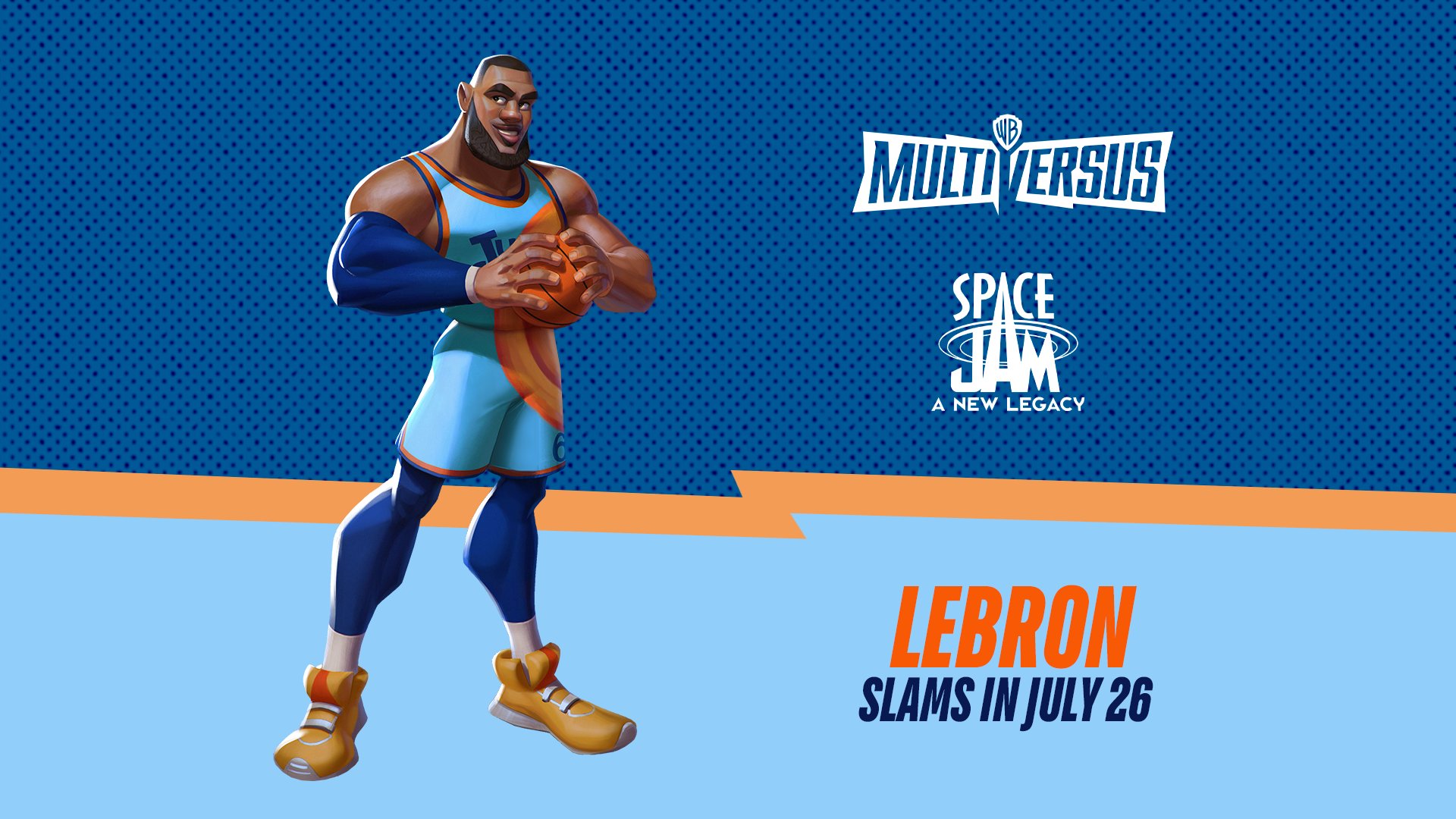 LeBron sounds a bit different than you remember in MultiVerusus

Thanks to his appearance in Space Jam: A New Legacy, LeBron James has been added to the roster of WB’s smash-esque fighter MultiVersus.

Fans may notice that The King doesn’t sound quite like himself.

As seen above John Bentley will be voicing LeBron as he goes up against his former Toon Squad pals and others from WB’s immense library of characters.

Bentley has an extensive portfolio of voice acting to his name and the character of Lebron is in safe hands.

Now that we have Lebron in the game him being voiced by The King himself this may open the door for many more characters to be featured in the future – even if their original actors or voice actors are not available.

Will we soon see Agent Smith from The Matrix movies or even Sheldon Cooper from The Big Bang Theory throwing down against Ross Gellar doing his Unagi.

We could even see the cartoon version of Guardians Of The Galaxy director James Gunn as he appears in the Harley Quinn animated series.

Who do you want to play as next?

Woah the dude who voiced Barret is voicing Lebron, he may not be the OG but he'll be great.