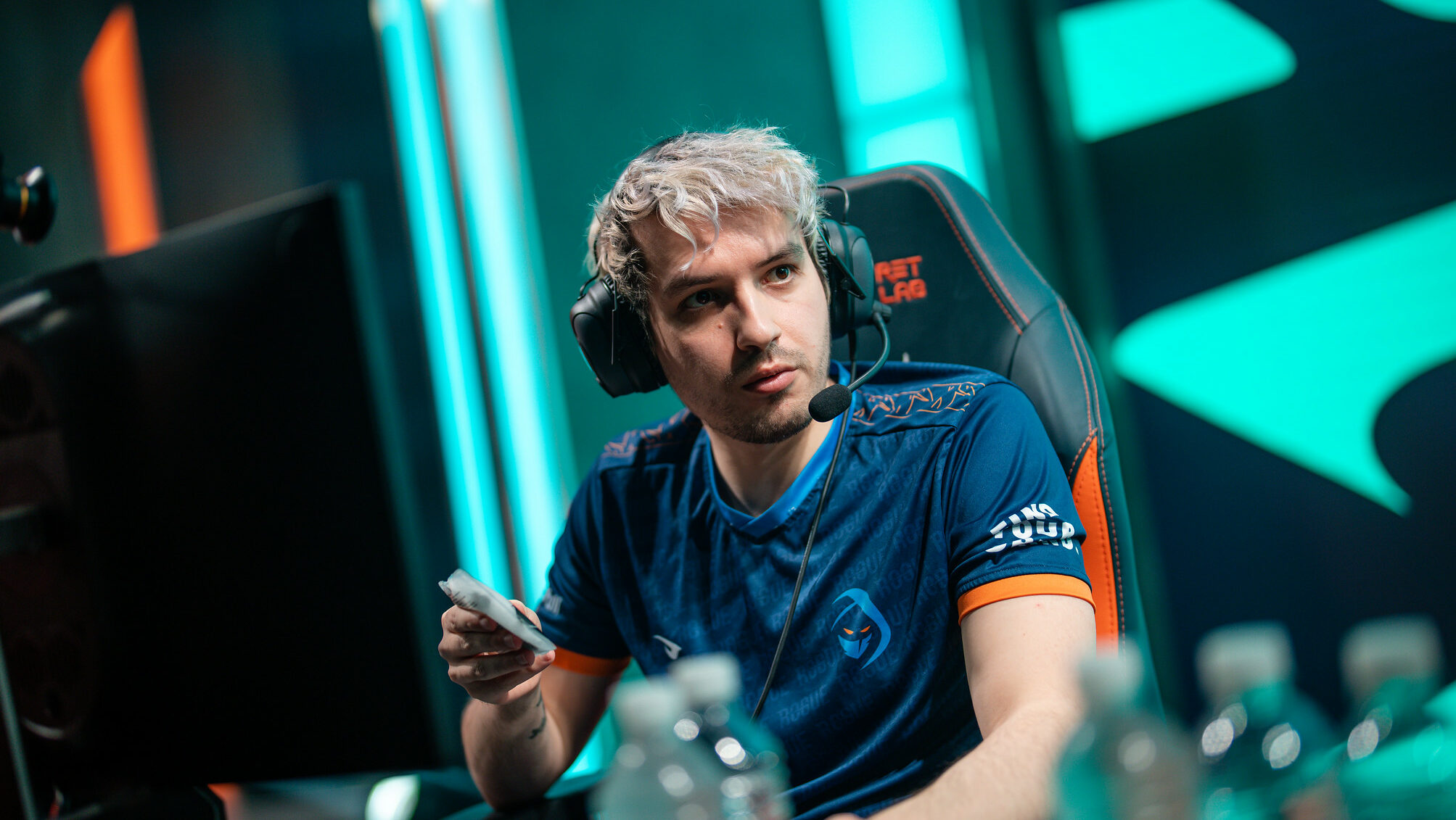 Despite entering the match as big favorites, Rogue ended up needing the heroic help of Odoamne’s Zac to turn the game around and win it. Odoamne pulled off some breathtaking engages in true Zac style—the last one securing two quick kills, a Baron, and SK’s Nexus.

The Romanian veteran chose the Conqueror rune to gain some power in the laning phase against Janik “JNX” Bartels’s Ornn in the top lane.

To be the engage-heavy tank that he was meant to be, Odoamne rolled with Frostfire Gauntlet, Thornmail, and Abyssal Mask as his items.

Why is top lane Zac a good pick in the current meta?

The Zac pick surprised many as it happened in a LEC game, but it isn’t bad or uncommon in the current meta. With the recent durability patch, Zac is a strong tank with a lot of sustain and the ability to soak a lot of damage.

Owing to his incredible engage potential, he is a very scary champion in the hands of the right players. In this match against SK, Zac was the reply to SK’s fairly immobile carries. In particular, Senna was Odoamne’s primary target, and the protection of her ally Tahm Kench wasn’t enough.

With Lucian and Corki as backline heavy-hitters, Rogue had plenty of damage on their side. So, Odoamne was able to do exactly what a Zac should – constantly engage.

As good up top as he is in the jungle

Zac’s solo queue win rates indicate that players can pick him up and succeed in solo queue. His current win rate in the top lane is 52%, a little better than in the jungle (51.63%).

As a viable option in two roles, Zac is a strong flex pick, and he could catch people off guard. Depending on the matchup, building Zac full tank is usually the way to go; but for solo queue purposes, you can spice the build with Demonic Embrace to do a little extra damage.

Max Unstoppable Matter (W) first if you want power in the lane or go with Elastic Slingshot (E) if you plan to be an engage machine.