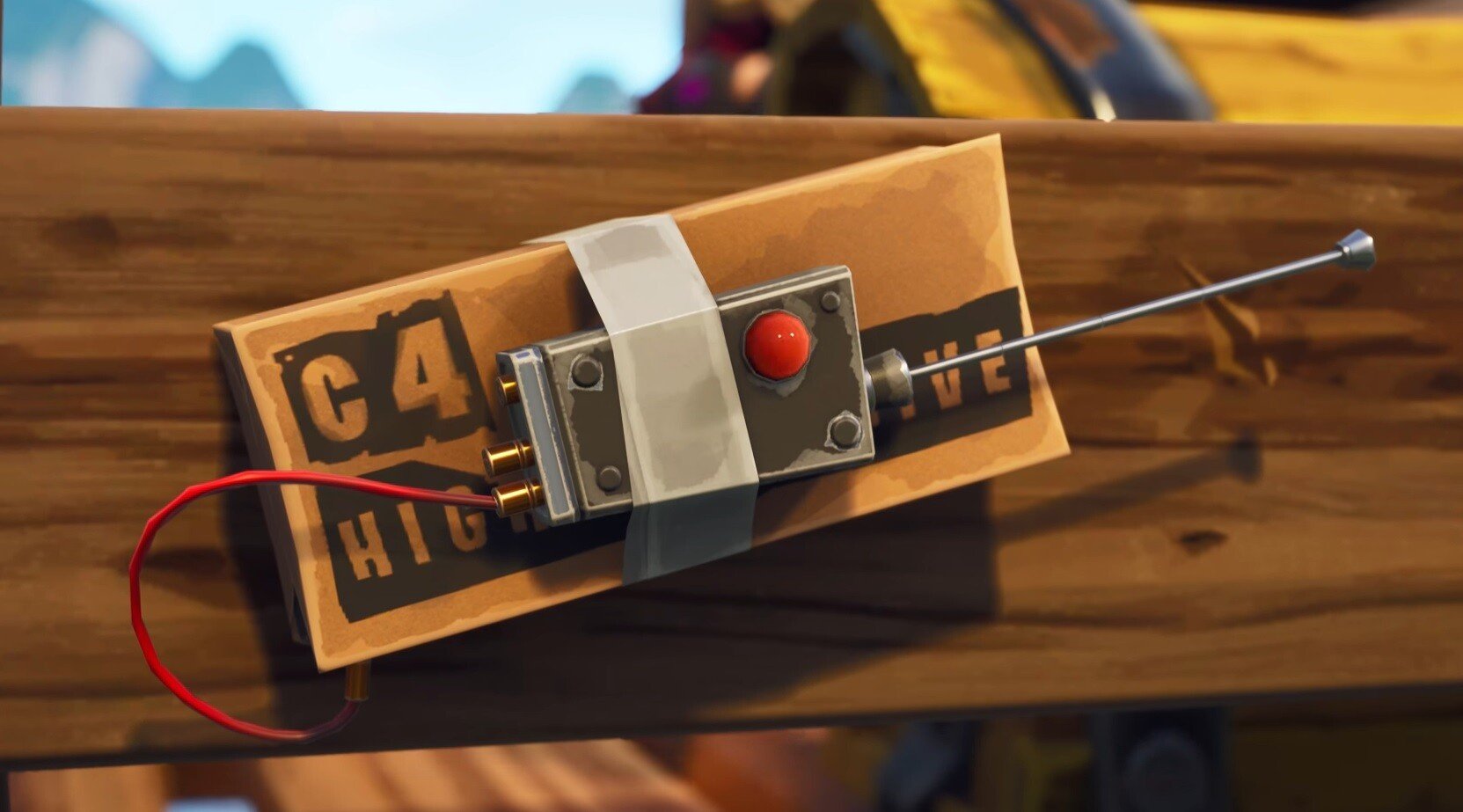 Another day, another list of Fortnite leaks to cover.

First, we saw some new POIs that Epic are working on. One - if not both - should hit the island before the end of Chapter 3 Season 1.

Covert Cavern, the more game-ready of the two POIs, will be home to an IO Boss that may carry a Mythic weapon.

Later in the day, Hypex reported that C4 will likely make a return to Fortnite in the near future, with a focus on vehicle damage.

Warzone players will feel this one.

According to reports, the previously OP and subsequently useless C4 will do 8x damage to vehicles.

Not a terrible idea, here. I'm already imagining some funny clips of players vibing to the in-game music before being C4ed from the sky - just like in Warzone.

C4s might make a return this season in pubs, but this time their damage will be multiplied by x8 when thrown at vehicles which is 500 damage (to vehicles only) pic.twitter.com/rXjZYGks6e

Lastly, we have tomatoes.

Tomatoes will be a new natural consumable around the map. That's all on the tomatoes.

We'll keep you posted when we hear more about the release date of any of this content.