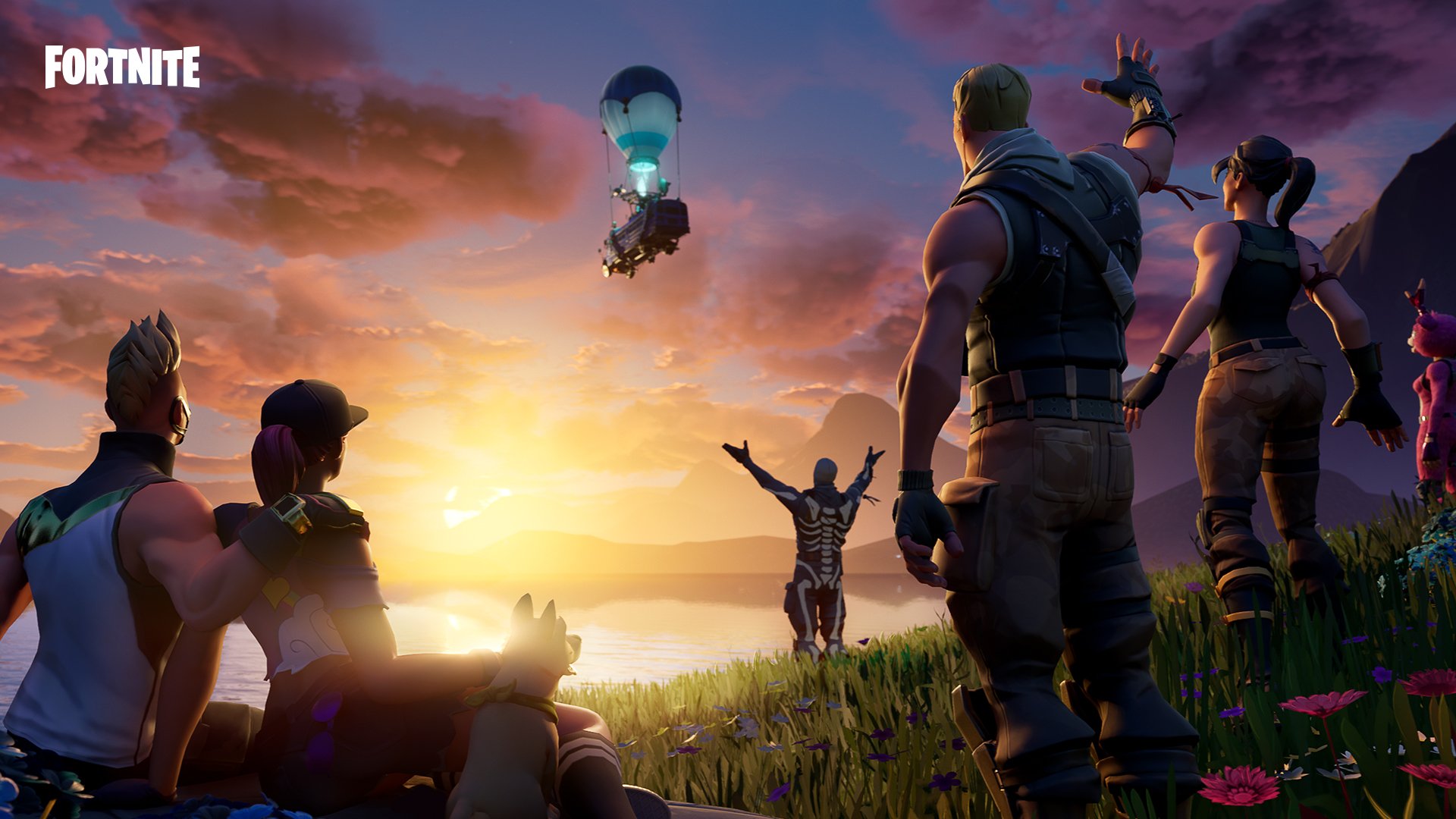 Rumors have been swirling about the end of Season 8. The prevailing theory from the community is that this season will lead directly into Chapter 3, skipping Seasons 9 and 10.

Despite the whole Fortnite community being on the same page with this one, there wasn't any concrete proof that it would happen - aside from the word of people like SypherPK who claimed to know something.

As the final patch of Season 8 rolled out, data miners finally found confirmation that these theories were correct.

In a leaked Season 8 event loading screen, the text reads "The Chapter 2 Finale," confirming that the event will lead directly into the next chapter of Fortnite.