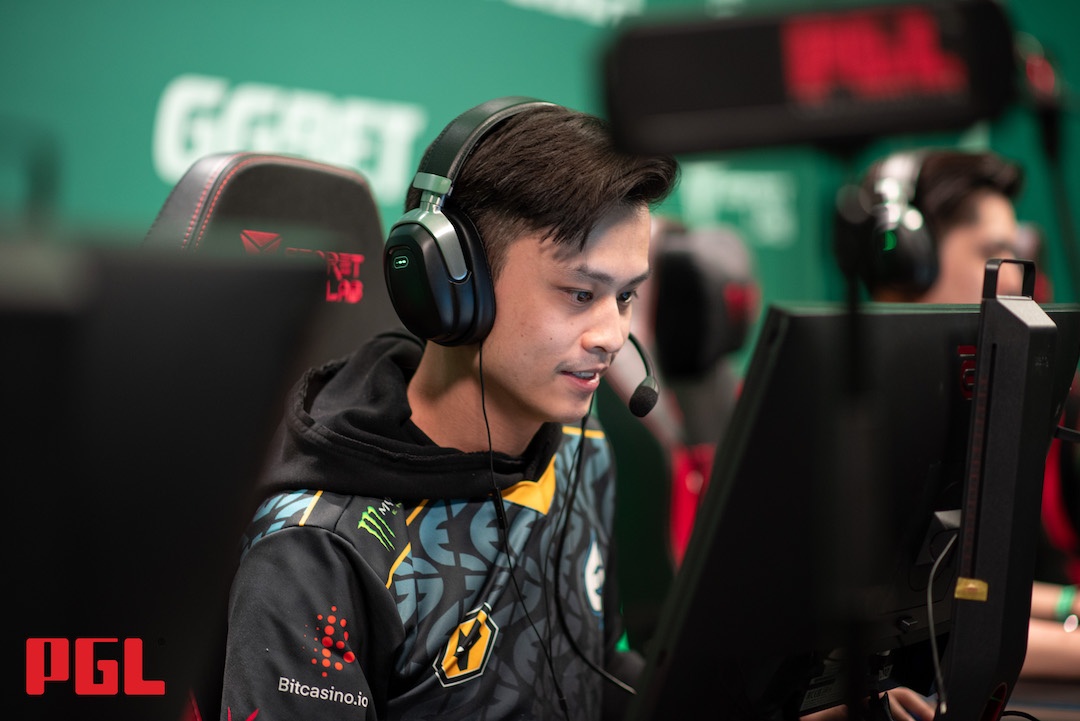 Another potential loss for NA

A leaked conversation between Jake “stewie2K” Yip and Matthew “Wardell” Yu has strengthened speculation about the former potentially moving to VALORANT. The messages were leaked during a stream from Wardell and seem to show Stewie2K discussing his options in VALORANT.

Stewie2K switching to VALORANT has been a hot topic for months. In a stream late last year, the current Evil Geniuses player said that he would change “eventually,” and he has been seen playing a lot of Riot’s FPS game with both Tarik “tarik” Celik and Jason “jasonR” Ruchelski a lot lately.

The leaked conversation with Wardell has now added more fuel to the conversation. Stewie2k and Wardell seem to be discussing a hypothetical move from Stewie2K to VALORANT.

Wardell seems to be advising Stewie2K not to go pro in the game but rather become a streamer. He has some controversial opinions on the pro-scene, calling other people playing the game “braindead.”

Stewie2K has had a rough year in CSGO thus far, as his Evil Geniuses team struggled to make an impact in the international events. With the team potentially losing two players soon, the roster might be shaken up even further.

Following the disappointing start to the season, EG has already parted way with its coaching staff, leading to public drama between Stewie2K and former assistant coach Paolo “EVY” Berbudeau.

Is Stewie2K going to VALORANT?

Like many (former) Nort American CSGO pros, stewie2K has been rumored to transition to VALORANT since the game came out. Over the past two years, he has played and streamed the game regularly but has held the boat off on a complete transition.

In late last year, Stewie indicated that he would make the move eventually but didn’t set a timeline for when he would be making the switch.

As he is using his current break from competition to grind VALORANT, speculation has again started to rise about a potential switch.