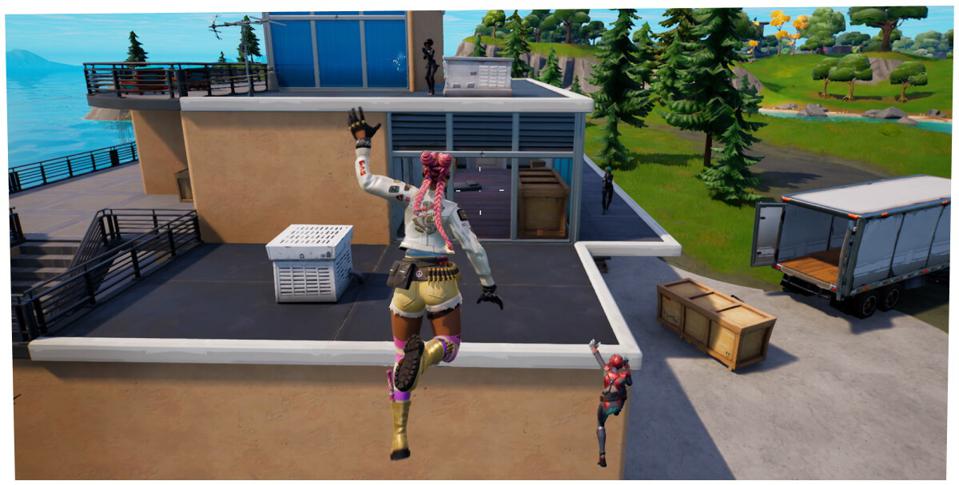 Leaked Jetpack looks to be the Web Slingers of Season 2

Chapter 3 Season 1 was one of the best seasons Fortnite has ever had. How could they improve the game after that? Apparently, the answer was to remove building.

The biggest part of Season 1 that I miss is the Web Slingers. These were one of the most fun mobility items ever added to Fortnite and I hope they return one day.

We might not be getting Web Slingers this season, but it looks like we'll be getting some form of a replacement: reworked Jetpacks that let you hover in the air while ADSing.

Jetpacks have been changed to now hover & allow you to aim while shooting. They're set to return this season and spawn in a Jetpack container attached to walls inside the IO Blimps! (Clip by @postboxpat)pic.twitter.com/X8FmdZys9x

These fit perfectly into a no-build meta, as anyone on a Jetpack could get immediatly countered with building in the game.

Sure, these won't be as entertaining as Web Slingers, but could serve as a unique replacement for the season.

On top of this news, Hypex confirmed that Heavy Snipers, Hunting Rifles, and Ballers will be coming back in a new form, this season.

It's going to be a fun one, folks.

Fortnite are working on a new Baller vehicle. The HP of these new ones is 400, the old ones' HP was 300 but then got nerfed to 150-200 during the World Cup era. pic.twitter.com/Xk3rh3tLA5

The Heavy Sniper will return this season but with some changes.

The Hunting Rifle also got nerfed, no more 1 shot headshot just like the heavy sniper nerf, seems like Epic is taking the "no one shot headshot" route 🤔