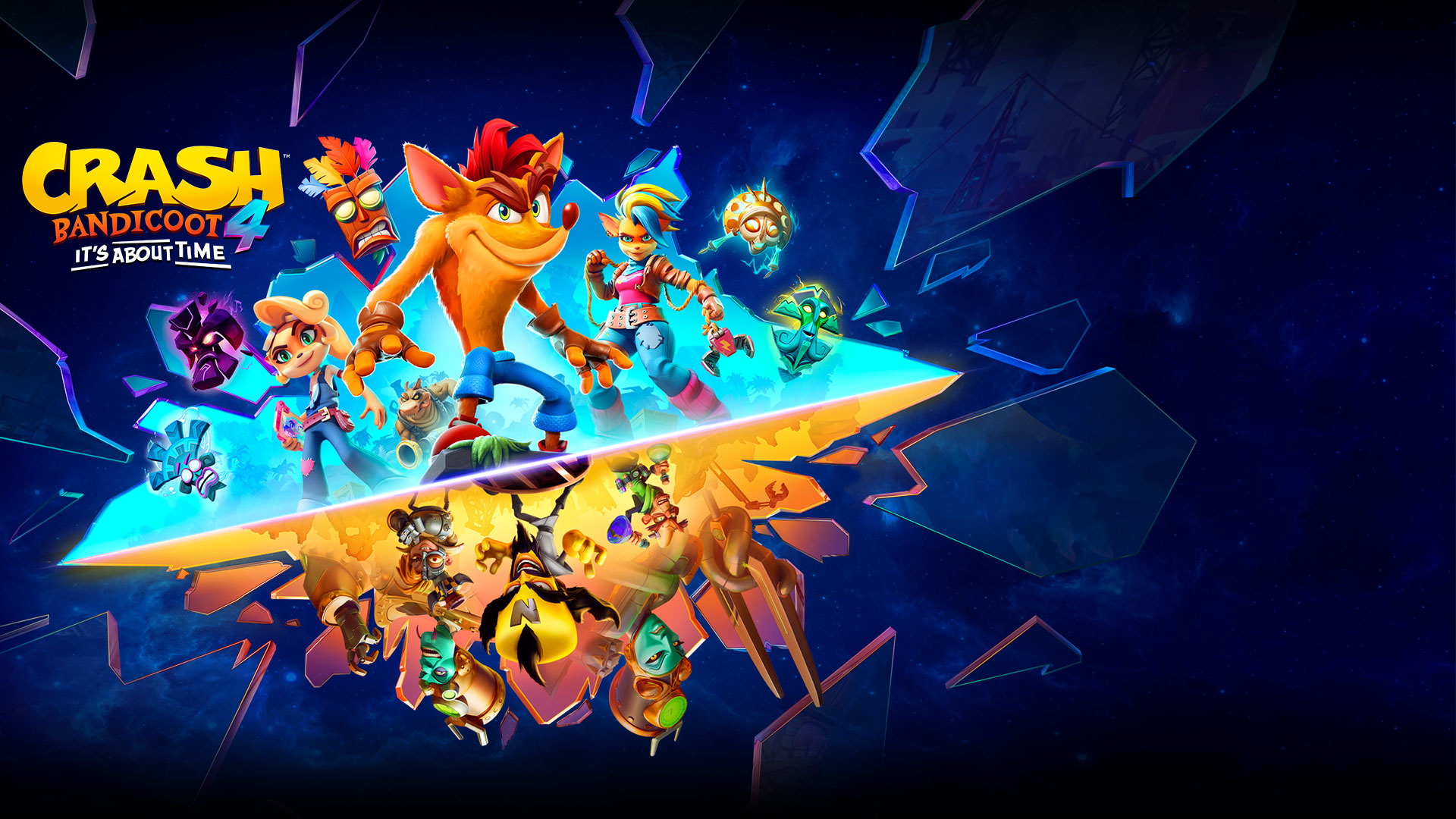 We have another leak from Dealabs.com, this time revealing the PlayStation Plus July 2022 lineup – at least, a few of the marquee additions.

PS Plus is increasing its output to match that of Xbox Game Pass, which is one of the best deals in gaming and a compelling reason to choose Xbox over PlayStation.

What PlayStation has going for it is a list of top-tier exclusives. Until the Blizzard and Bethesda deals are finalized, this will remain a selling point for PS.

The July PlayStation Plus lineup is highlighted by “Crash Bandicoot 4”, which was released in October 2020.

“Crash Bandicoot 4: It’s About Time” is the most well-known of the upcoming games, but not the only one that we know about.

These games will join the PlayStation Plus June free games:

PlayStation Plus is aiming to rival Xbox Game Pass, but it will be hard to keep up with Microsoft's ability to make Bethesda and Blizzard games free on both Xbox and PC.