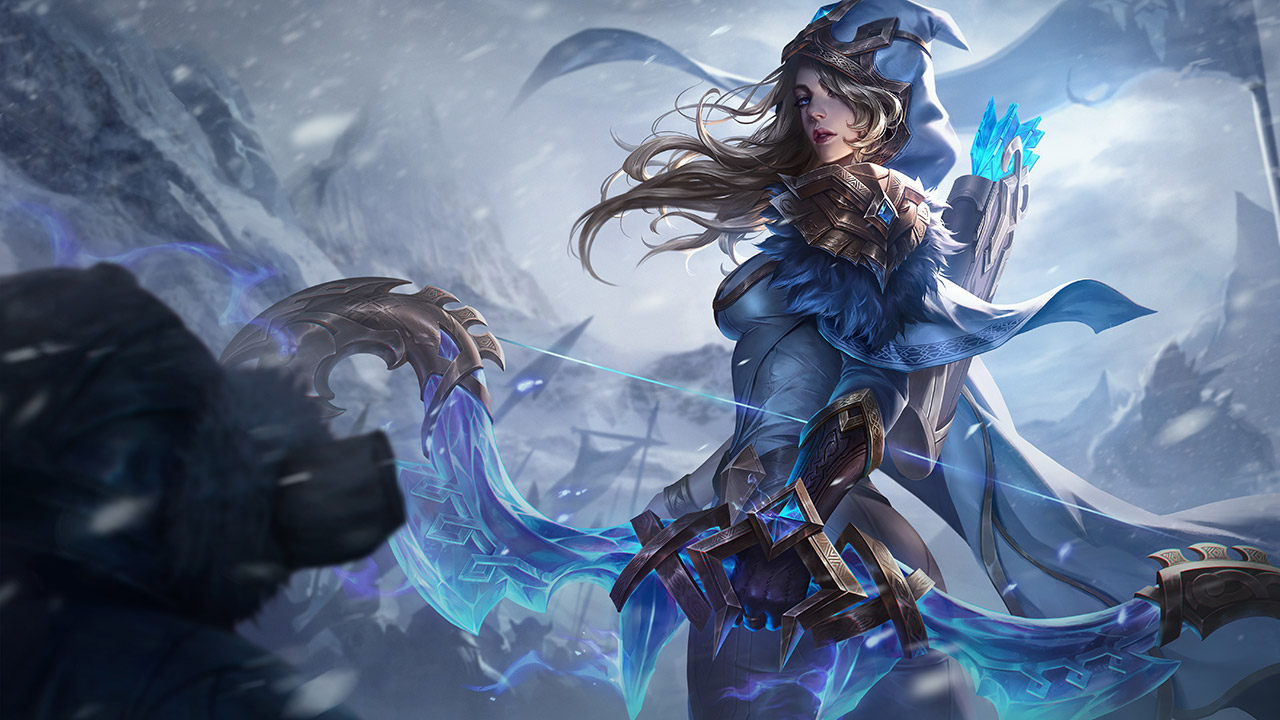 League of Legends players have routinely faced (or played with) players who chose a newly-released champion in Ranked, and there have been many harrowing tales of “first-timers” ruining games for their teams and causing rating/LP loss and much grief in LoL. The PC version may not have a countermeasure yet, but its mobile equivalent, LoL: Wild Rift, will add one on Patch 3.4: no more first-timing in Legendary Ranked queue.

The mobile version’s developers have taken a zero-tolerance policy at high ranks to first-timing champions in the LoL: Wild Rift ladder: players must earn champion mastery points on other game modes before they can play a champion in the new Legendary Ranked queue. That mode is exclusively available to players at Diamond IV and above.

“High ranking competitive players want to be confident that their teammates are playing their best champs,” Wild Rift game director Jared “DarkHorse4Life” Berbach said in the recent Wild Rift patch 3.4 preview. “So, we’re adding a new gate for Legendary Queue based on your champion mastery score. If you want to play a new champ, you’ll need to get experience in another queue first.”

Although the feature is available only at higher Ranked levels, its existence is encouraging, especially among players of the PC version. Indeed, players have previously played brand new champions in Ranked before trying them elsewhere, leading to avoidable losses for other players on the team.

Furthermore, players in high levels of play have resorted to banning new champions, primarily to avoid losing games to first-timers. On occasion, such bans have instead arisen because champions were too strong on release, as was the case for Nilah and Zeri (who is still extremely strong).