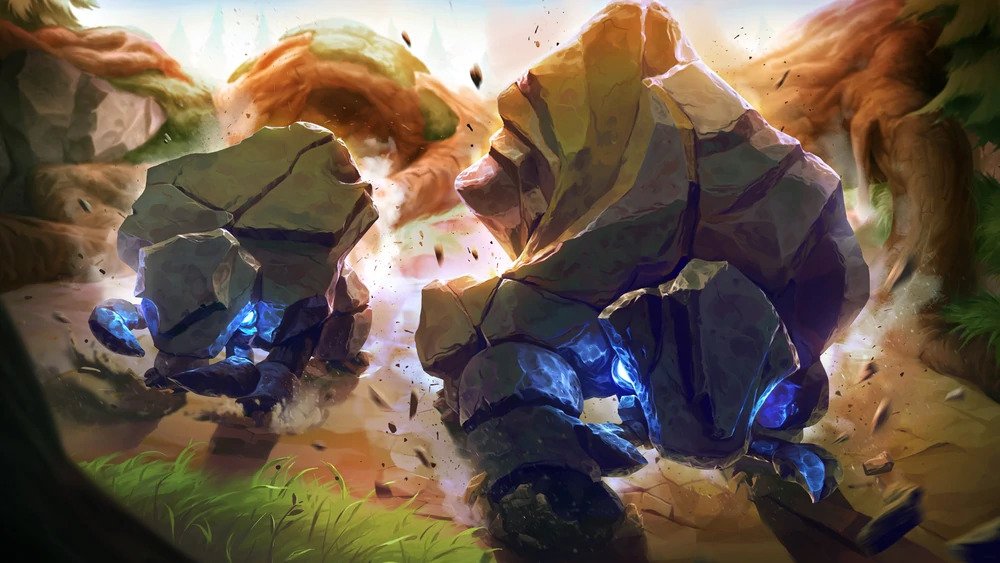 Preseason 2023 is coming our way in the not too distant future, and Riot already has a lot of changes being tested.

In a developer update post on the official League of Legends site in southeast Asia, handled by Garena, we got a first look at some huge jungle changes Riot is preparing.

It seems like they didn’t want to release any info just yet since the original post got deleted very quickly. However, it was too late before the community picked up on it. Once on the internet, forever on the internet, right?

Lowering the entry barrier for junglers

The post emphasizes the discrepancy of how the jungle role is being played in different levels of League of Legends.

They want to make the jungle easier to understand in Preseason 2023 and “adjust the mechanics so they’re less punishing and more intuitive.”

According to the post, Riot is looking to change how jungle camps leash, reset, and their range. They are also testing something they call “pathing aids” for Preseason 2023 to help newcomers and hardstuck silvers how to navigate through the jungle.

All in all, their clear goal is to make clearing the jungle and kiting the camps easier for the players and appropriate for more Champions. The barrier to entry and the learning curve are getting higher and higher in League of Legends, but is this the right solution?

However, they claim “the goal here is absolutely not to “dumb down” the jungle or remove the ability to show off your jungle knowledge, but to make sure that jungle is complex in the right places.”

Yes, you’ve read it right. Riot is seriously testing a concept where you will have a pet following you around the Summoners Rift.

“These pets will help you do little things in the jungle like clearing or taking down epic monsters (think old Sated Devourer puppy). As you jungle, you slowly raise and feed your pet until they’ve grown up enough to be able to empower you.”

It is still unknown how these pets will impact the gameplay, but it looks like the most significant jungle change coming up in Preseason 2023.

Since jungle is “the role most focused on macro strategy,” Riot is looking to enhance the communication system for junglers. They are “exploring giving junglers more tools to get their team to take objectives, or to broadcast their ganks to their laners, among other ideas.”

Riot is also looking to fix the Chemtech Drake disaster in the 2023 Preseason(hopefully), but also look into some other jungle mechanics. They mention the importance of epic monsters, impact of the Scuttle Crab, and whether junglers should invade as much.

There is still time until November for Riot to consider the changes and potentially tweak them. However, as things stand, we are looking into another crazy Preseason cycle, and junglers becoming Pokemon trainers.
Read the full deleted dev post here.

People will still blame the jungler when they lose, and these changes won’t fix it. It will be even worse since jungling won’t require any skill anymore.