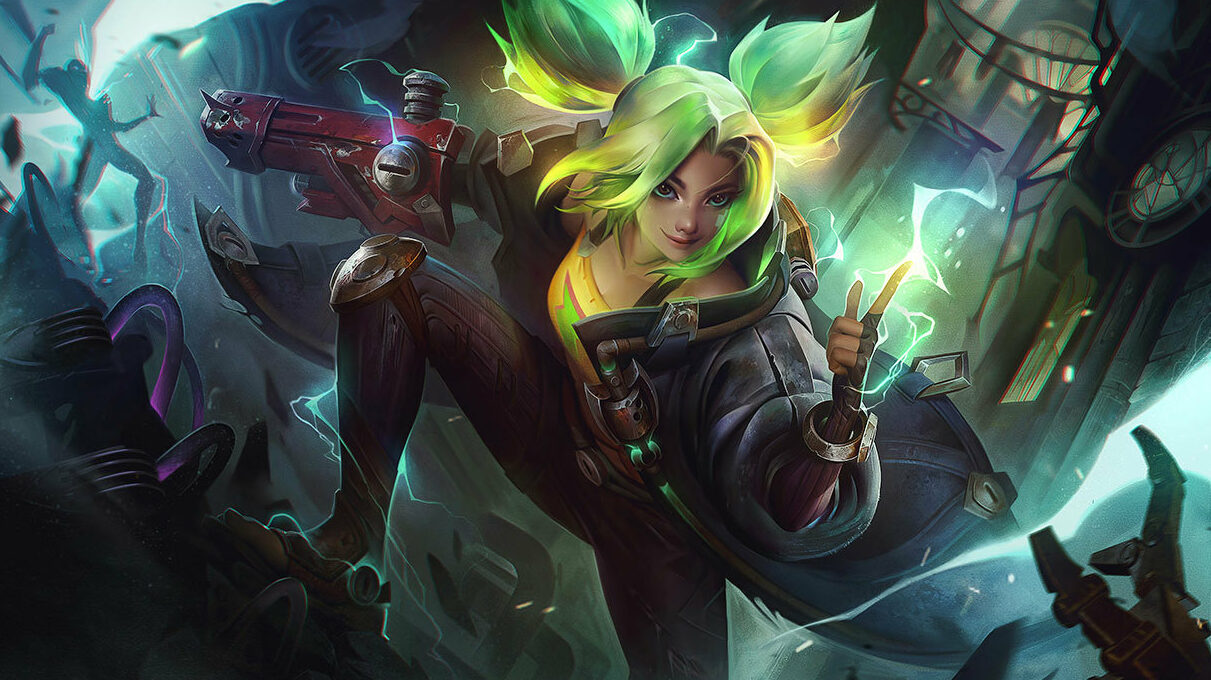 LoL patch 12.16 nerfed Zeri and Yuumi, but was it enough?

League of Legends patch 12.16 is live and brought some much-needed nerfs. The patch also buffed some old familiar faces, but was it enough to change the meta?

It was a blessing to see how Riot Games nerfed Zeri, Yuumi, and even Draven for this patch. All are picks that have dominated the solo queue and professional landscape, so most people probably agree that these nerfs are welcomed with open arms.

On top of this, old meta champions such as Zoe and Kai’Sa were buffed in an attempt to reenter the meta before the 2022 World Championship.

While it’s still too early in the patch to conclude anything, it’s already possible to see how the recent changes impact the game.

Fans cheered Riot when they presented the nerfs for Zeri, and so far, it seems they might have worked. While her win rate in solo queue isn’t comparable to the one in professional play, she is still at one of her lowest points.

Last patch, this was at 46.44%, so it’s fair to assume that this champion is gutted in solo queue. If that means she will also be out of the professional meta isn’t guaranteed, but the chances are bigger than ever.

One would think it would be the same story for Yuumi after Riot nerfed her Zoomies (E) this patch, very hard. Joke’s on us, though, as Riot has implemented a micro patch for Yuumi that might just shift her strengths.

According to lead designer Matt “Phroxzon” Leung-Harrison, Yuumi has been micro patches to “add some power back in a way that is not super focused into E after putting it in a better long term spot.”

This micro patch has already sent shockwaves through the community as Yuumi sees her Prowling Projectile (Q) buffed in damage and her Final Chapter ultimate buffed with a lowered cooldown.

A micro patch like this for Yuumi is pretty alarming in professional play, as players might shift away from utility Yuumi and back into poke Yuumi. The latter can be just as obnoxious as the one we have recently been used to, so the Magical Cat might not be benched for Worlds 2022.

New potential OP’s entering the meta. Is it Zoe?

Onto a champion that wasn’t nerfed this patch, Zoe might be one of the big winners of patch 12.16. While we have been used to Zoe nerfs in the past, these days are all about buffing the Aspect of Twilight.

Riot is clearly attempting to bring back this poking monster for Worlds 2022, and so far, it seems to be working. Zoe has seen her win rate increase by around 1% so far, currently sitting at 50.51% in solo queue.

This might not sound super broken, but wait until the best players in the world get their hands on this newly-buffed Zoe. Her Sleepy Trouble Dubble (E) now has better damage, and her Spell Thief (W) can drop Zoe orbs when allied champions kill a nearby minion. Broken alert.

I think we can all get behind kicking Zeri and Yuumi out of the meta before Worlds but couldn’t you have looked to bring back another champion than Zoe, huh Riot?