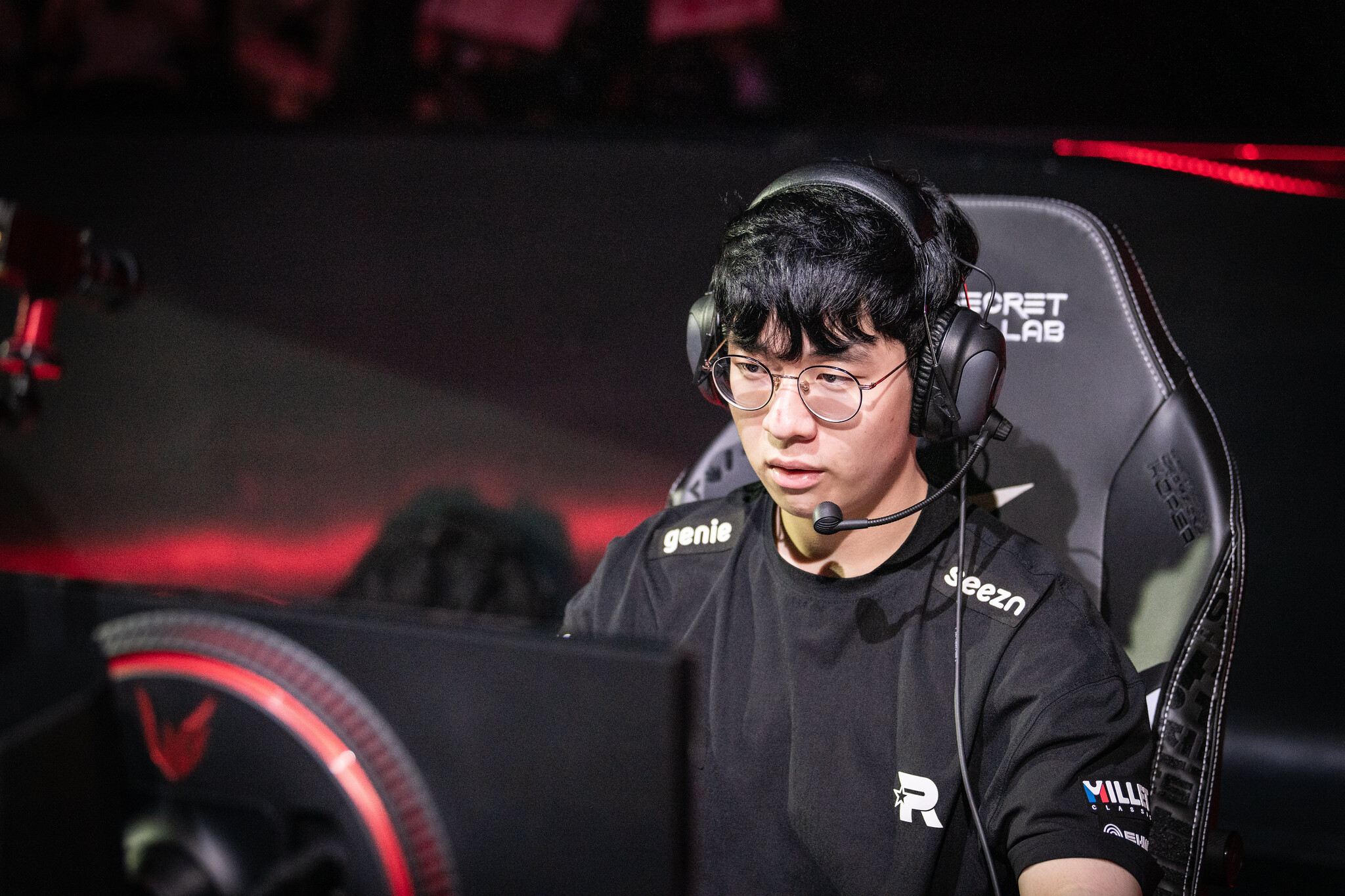 League of Legends is full of bugs, all of which can impact professional play. Sometimes, the bugs are so damning that they endanger competitive integrity. Indeed, the latest item shop bug has caused an extremely long pause and may put a series’ validity into question.

When did the item shop bug (and subsequent pause) happen?

The pause happened during Game 2 of DWG KIA vs. KT Rolster, after KT brought up the issue to the referees after 34 minutes of action. The pause lasted for 45 minutes.

Beforehand, LEC caster Marc “Caedrel” Lamont speculated on stream that the pause was due to Ornn’s inability to upgrade Kalista’s item. As it turns out, it was previously upgraded.

KT Rolster eventually lost the game and went down 2-0. The series’ score is 2-2 at the time of writing this article and is down to the final game.

Riot Games’ League of Legends client has caused several disruptions, especially in the LCK. Indeed, the in-game shopkeeper bug is the latest in a long line of compromising incidents.

As KT’s focus dropped minutes before a game-defining team fight, and as DWG KIA shows signs of fatigue, the pause (and, therefore, the bug) may influence the series’ outcome, taking away from optimal play.

And that is saying nothing of the many bugs that derail solo queue games in League of Legends and cause many undeserved losses. Although we can hope that Riot will address this bug swiftly, we can only imagine the amount of follow-up Vandiril videos that will ensue.

What a mess. I went to eat lunch during the pause and came back to DK beating KT.