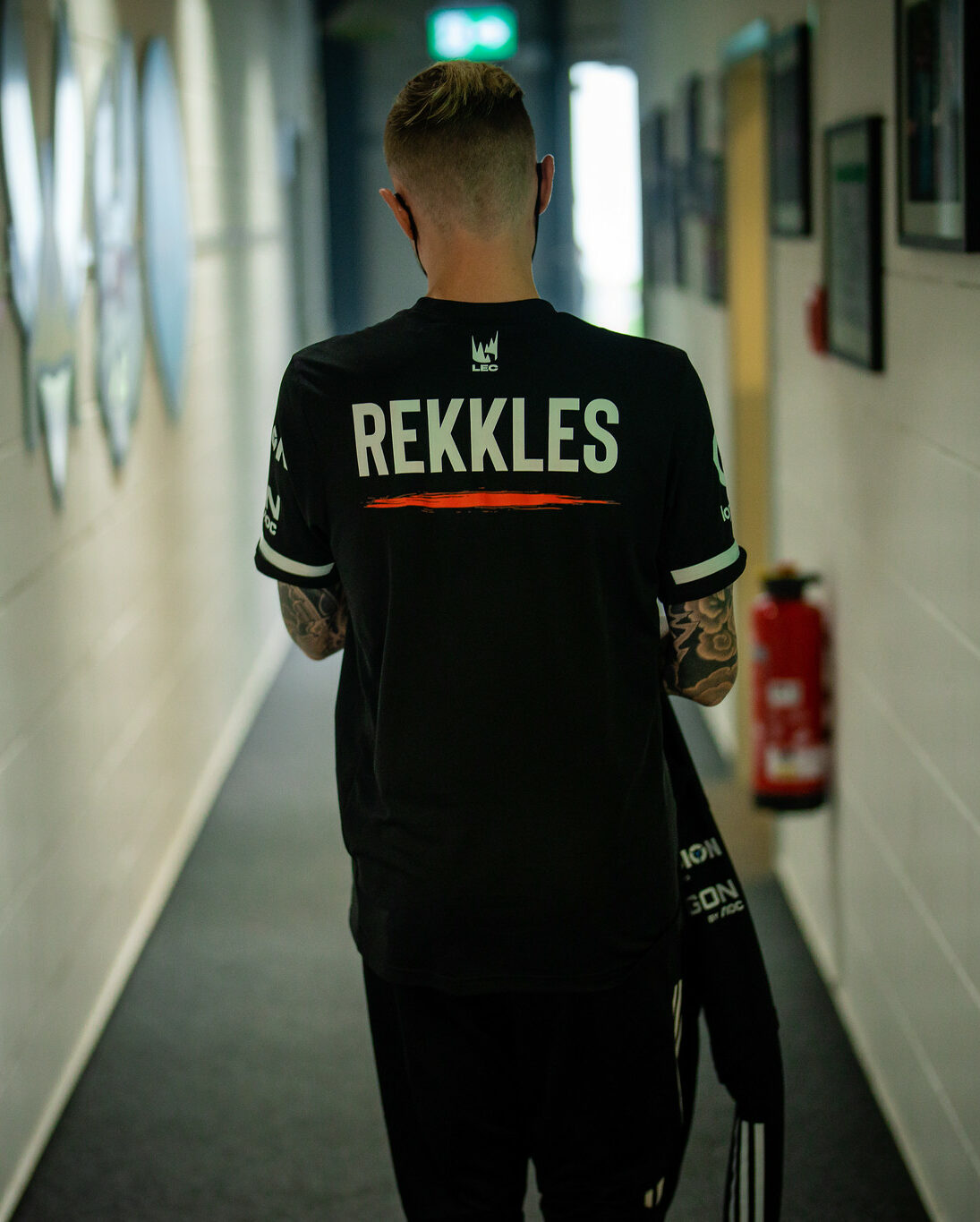 The League of Legends offseason is officially underway, and what a day it was across the board!

Due to the hectic nature of free agency, many moves may have gone unnoticed. Fortunately, we have you covered for the LEC (on a separate tracker). As for the other regions, they are all featured here.

It was not a major region that emerged as the biggest shocker, but the French league (LFL)—a regional league competing in the European Masters circuit.

10:00 a.m. CET: There’s some movement in Team BDS’ academy team as Esportmaniacos’ Eros reports that Agresivoo and Crownshot are in. The LFL roster will be as follows:

5:29 p.m. CET: Vizicsacsi and Enjawve are reportedly heading to French team GamersOrigin to play in the LFL. Wooloo and Jaxon were on the case.

5:48 p.m. CET: NLC organization X7 Esports has made a massive splash in free agency according to Esportmaniacos’ Gliscor, signing the following roster:

7:44 p.m. CET: Upcomer have unveiled Astralis' planned academy lineup, Astralis Talent. It would be as follows:

1:03 a.m. CET: Evil Geniuses confirm that their young Academy mid laner, jojopyun, is on his way to the LCS lineup. They also bid farewell to Jiizuke.

1:12 a.m. CET: Olleh has returned to pro play and has joined Golden Guardians in the LCS. The organization announced the move upon signing the player.

1:43 a.m. CET: Dot Esports’ Jacob Wolf breaks that French mid laner Toucouille has joined FlyQuest on a three-year deal, and that Aphromoo will join him on a two-year deal.

2:15 a.m. CET: Dot Esports’ Jacob Wolf later adds that Contractz has joined Counter Logic Gaming as their jungler. The player joins from Evil Geniuses, where he served as an ace-in-the-hole during the summer split.

2:25 a.m. CET: 100 Thieves sign mithy to their coaching staff, according to Dot Esports’ Bloop. The Spanish coach joins the organization after reaching the 2021 World Championship quarterfinals on Cloud9.

2:31 a.m. CET: Dot Esports’ Jacob Wolf reports that Team Dignitas have reached agreements with FakeGod and neo; and that they have signed River from PSG Esports, Blue from SK Gaming, and coach Enatron from NASR eSports. However, there is no deal in place for Zeyzal, unlike what other rumors reported.

2:55 a.m. CET: Although mikyx’s buyout was decreased late, he may still play in 2022. According to Dot Esports’ Bloop, TSM are interested, but there is no deal in place yet.

3:00 a.m. CET: Immortals announce that they have extended the contract of top laner Revenge for 2022.

5:26 a.m. CET: Immortals confirm that PowerOfEvil has joined the organization.

9:01 p.m. CET: Evil Geniuses announce that they have acquired Vulcan from Cloud9.

That… is a lot of free agents. As free agency officially starts on Nov. 16 in the LCK, teams are fretting to sign some of their ongoing players to new deals, whereas others are vying for those players.

Below are the main stories from Nov. 16 in the LCK:

11 a.m. CET: T1 have parted ways with Challengers head coach Bengi. After 30 minutes, they also announce the departures of Challengers players Mowgli and Berserker, and of coach Sayho.

11:00 a.m. CET: DetonatioN FocusMe have announced that the contracts of mid laner Aria and coach Yang have expired. Aria and Yang were vital in DFM (and Japanese League of Legends) making it to the 2021 World Championship’s group stage.

Aria is the biggest free agent from a minor region after his impressive individual performances at the 2021 World Championship, and he is likely to draw interest from the LCK and the LPL.