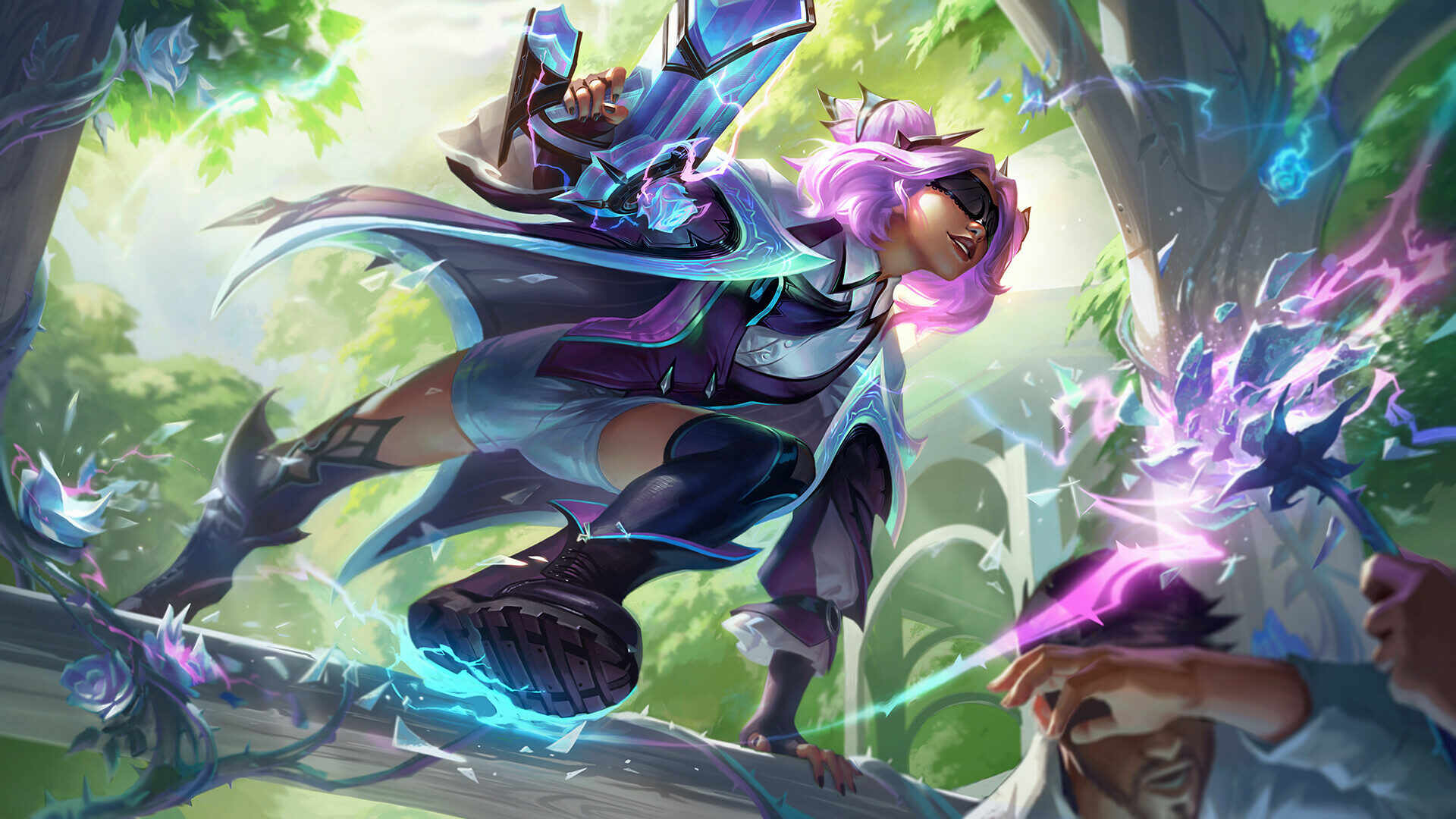 The French LFL is the home of many talented players, but apparently, it’s also home to a new nasty Zeri build as showcased by LDLC mid laner Jérémy “Eika” Valdenaire.

In their game against Karmine Korp, Eika took on mid lane Zeri duty, and he was clearly prepared—with a huge AP twist. Indeed, he took an unorthodox build path to maximize her Magic Penetration and poke potential: Luden’s Echo and Sorcerer’s Shoes.

“Poke” was the main purpose of Eika’s Zeri, and he delivered as he landed heavy damage on Karmine Corp’s members in the late game. Martin “Rekkles” Larsson and the rest of KC will remember how that tasted.

How does the new AP Zeri build work?

Because of the AP scaling on Zeri’s W—Ultrashock Laser and its critical strike component when it lands on an enemy through terrain, its sheer burst was enough to send anyone back to the Fountain.

Topped off with a Muramana and Ravenous Hydra, Eika showcased the combined power of the build. Despite not being massively fed, his poke was enough to chunk out several KC members in a matter of seconds, which ultimately led to LDLC cracking the base.

LDLC eventually won the game, and Eika’s Zeri made all the headlines. With the victory, they have improved their LFL summer split record to 9-0 and are one step closer to a title in the most competitive European Regional League.

Luckily, this has been nerfed on Patch 12.12 so no need to be paranoid in solo queue. Or should you?

Just when you thought Zeri couldn’t be more broken, the marksman gets picked in the mid lane with AP items. Wasn’t Zeri top and bot not enough, Rito?