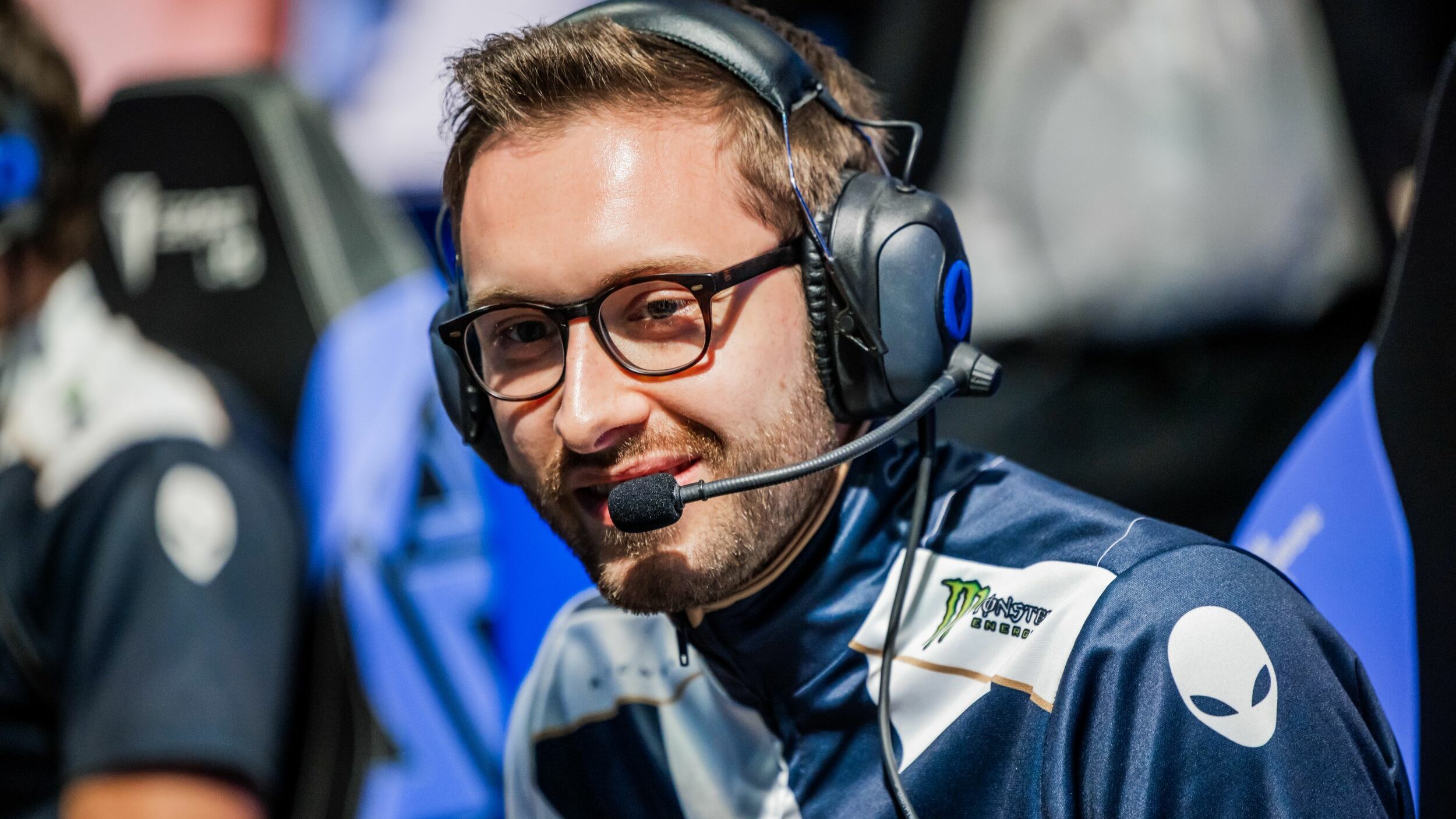 Danish mid laner Soren “Bjergsen” Bjerg has made a massive impact on the LCS since arriving there in 2013, and the league’s expert panel has awarded him with the “greatest LCS player of all time” title in the LCS Top 10 voting panel. However, the community is up in arms as the equally legendary Yiliang “Doublelift” Peng fell to #2.

Where controversy started: who are the Top 10 LCS players of all-time?

As the LCS has announced, the list is as follows:

The votes were split as Bjergsen and Doublelift had the lion’s share of top votes. However, the pro player vote (current and former) was determinant: 15 players voted for Bjergsen in first place, and six for Doublelift. Other panelists widened the nine-vote difference gap afterward, fully cementing his place.

Reddit took Doublelift’s snub from the #1 all-time LCS player spot personally: a thread gained enough traction to cause a storm within the website’s League of Legends fans, nearing the 4,000 upvote mark at the time of writing.

The thread’s creator argues that Doublelift won more LCS titles than Bjergsen (8 to 6), and went further than Bjergsen did internationally (2019 Mid-Season Invitational finals vs. 2014 World Championship quarterfinals). However, he also admitted that personal bias played a role in it—which was already apparent when comparing MSI to Worlds.

And he’s not alone: Doublelift’s popularity soared year over year, even after his retirement from playing League of Legends competitively. His entertaining personality and his streaming content have cemented him as the most popular North American pro player, past and present, no matter what he says.

His trash-talking and occasionally abrasive personality has entertained fans but caused friction among teammates. When a Redditor noted the voting disparity among pros, the following message ensued:

Some have called the panel into question, but the thread remained constructive as is thanks to hindsight.

Reddit would have erupted in flames no matter who was picked first. To the panel voters: keep your heads up, you did good work in a lose-lose situation.