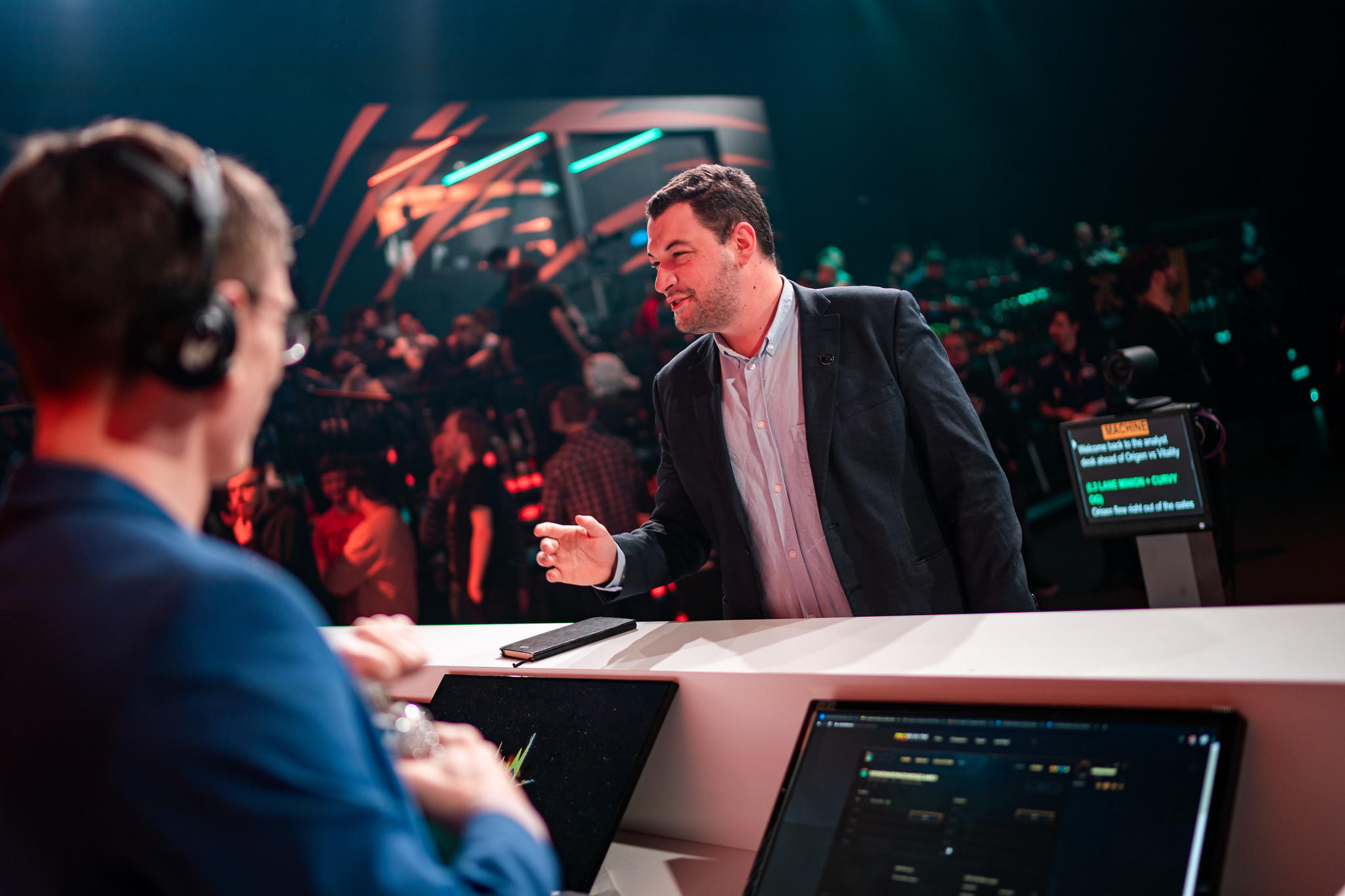 Dear Riot Games, we know that the LCS is a lower-tier league compared to the LEC, LPL and LCK, but that doesn’t mean that you have to treat them like a wildcard region.

According to Team Liquid head coach Andre Guilhoto, they sure are:

Cant wait to play playoffs in 5 days on a patch that is released in 2 days!!

A patch set to release on Wednesday, March 30 will be the competitive patch on Friday, April 1st. Whoever thought that it was a good idea needs to be seriously investigated for potentially nuking competitive integrity out of orbit.

If the news is real (and not a terribly glorious April Fool’s joke), it would set an unforeseen precedent, especially as neither the LCK nor the LEC would have the opportunity to play on it. As such, the patch is unlikely to carry over to the Mid-Season Invitational.

As for the April Fool’s joke explanation, it doesn’t apply unless all teams and Riot are in on it, to have fun at the expense of every journalist overreacting to a tweet. In which case, well played, Guilhoto and everyone else. Well played, indeed.