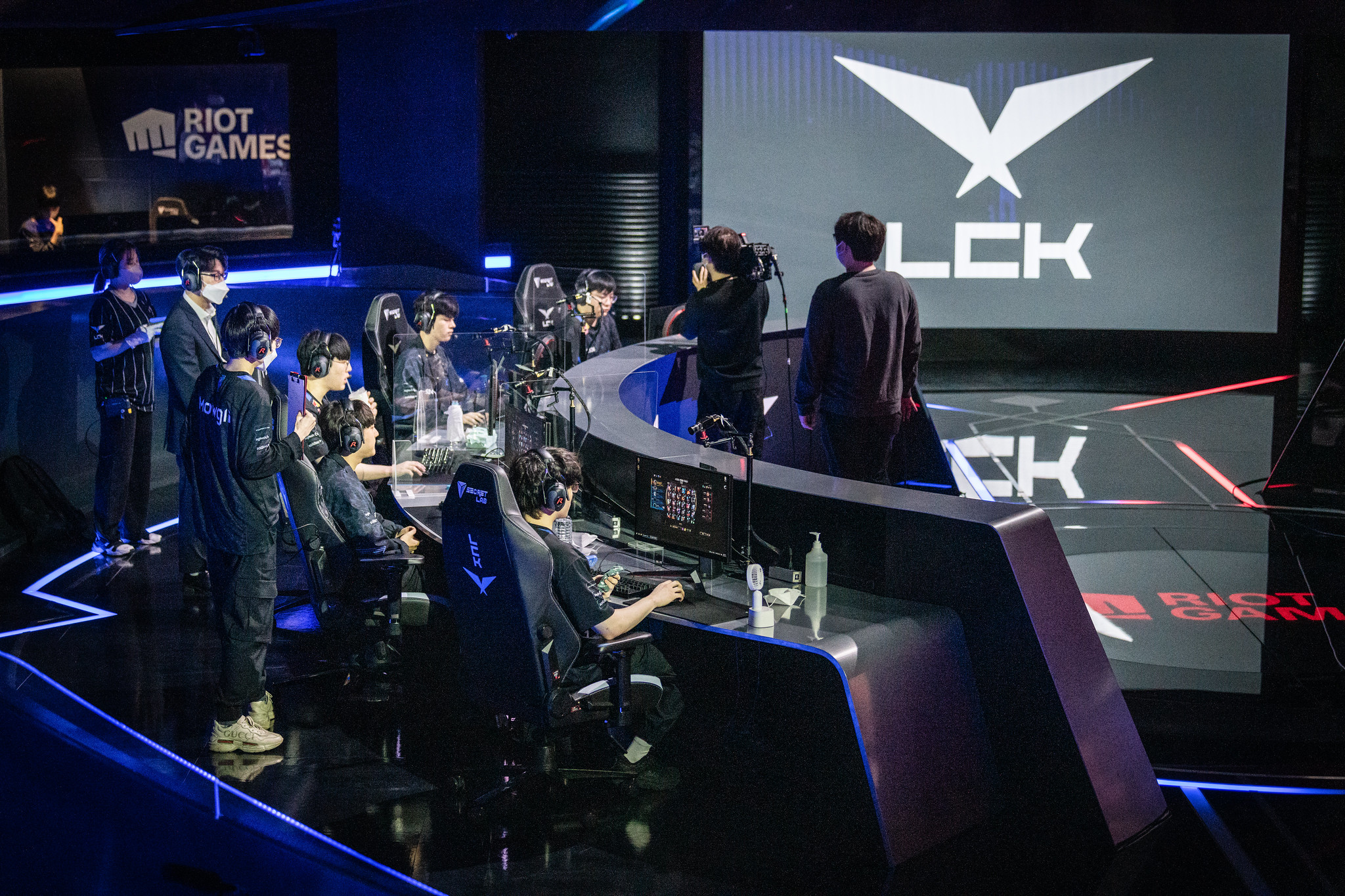 When the Korean Lunar New Year brought Covid-19 cases to LCK teams, some people within the industry rang the alarm and called for the competition to switch to an online format. They weren’t alarmists: they were realists.

Despite the dire circumstances, the LCK has not switched to an online format, even with prior contaminations within its teams, notably Nongshim RedForce and DRX in Feb. 2022. Their persistence on holding the events offline borders on obsession despite the scale of the outbreak in the country.

It only got worse from there.

We are sorry to announce that Soboro & Feisty tested positive for COVID today.
Due to 2 members of our team’s emergency call-up team testing positive for COVID,
Our team will not be able to field a team and will waive the match.

Fredit BRION might wish that the LCK would have switched already as their fight for a playoff spot is in jeopardy. Indeed, the team’s starting lineup and two of its Challengers players are affected, resulting in the forfeiture of any game that occurs until the players are recovered and able to attend their matches offline.

Despite entering the week with one bo3 series win ahead of competitors Kwangdong Freecs and KT Rolster, they are in danger of dropping out as they forfeited their bo3 against Gen.G, and as they might be out of practice ahead of their final bo3 series against DWG KIA.

There will be no team in Fredit BRION’s predicament outside the LCK: the LPL has shifted to a fully online format and postponed OMG’s games to the final week, whereas the LEC primarily took place online. As for the LCS, the USA reckoned with its own Omicron outbreak during the LCS Lock-In, ultimately leaving their regular season unscathed.

2. LCK saw Thursday Week 9 as the final day that a match can be rescheduled; to prevent the opponent team from playing back-to-back, or two matches a day

3. There may be a tiebreaker on the final day of the regular season, so no extra matches could be scheduled that day

According to journalist and content creator Ashley Kang's translation, the LCK’s inability to reschedule games cites scheduling pressures, especially with events and their qualifiers: the 2021 Asian Games held in Hanoi, Vietnam; the LCK playoffs leading to the Mid-Season Invitational; and eventual tiebreakers after the end of the regular season.

That alone is not enough of an explanation. The league set a precedent in 2020 as they went online during the pandemic’s early days, before they returned offline during the summer split.

Because of that, their persistence is illogical. They may defend themselves by stating that they prioritize player welfare, but LEC players and teams have demonstrated that playing while sick is still possible in an online setting.

Consequently, there will be an asterisk on the 2022 LCK spring playoffs if Fredit BRION fail to qualify due to their forfeit against Gen.G, or worse, if they fail due to double-forfeits.

And if the LCK persists in its slow pivot, one would have to dread what would happen if T1 are affected by Covid-19 during the final week of play or, worse, during the playoffs. In the latter case, a bo5 forfeit would mean that the LCK will not be sending its strongest team to MSI, and that is even more damning. That aversion to online play will, therefore, rob the world off its strongest team from an international appearance.

All of this begs two questions: “Why has the LCK not switched to an online format yet? Why didn't it already do so?”