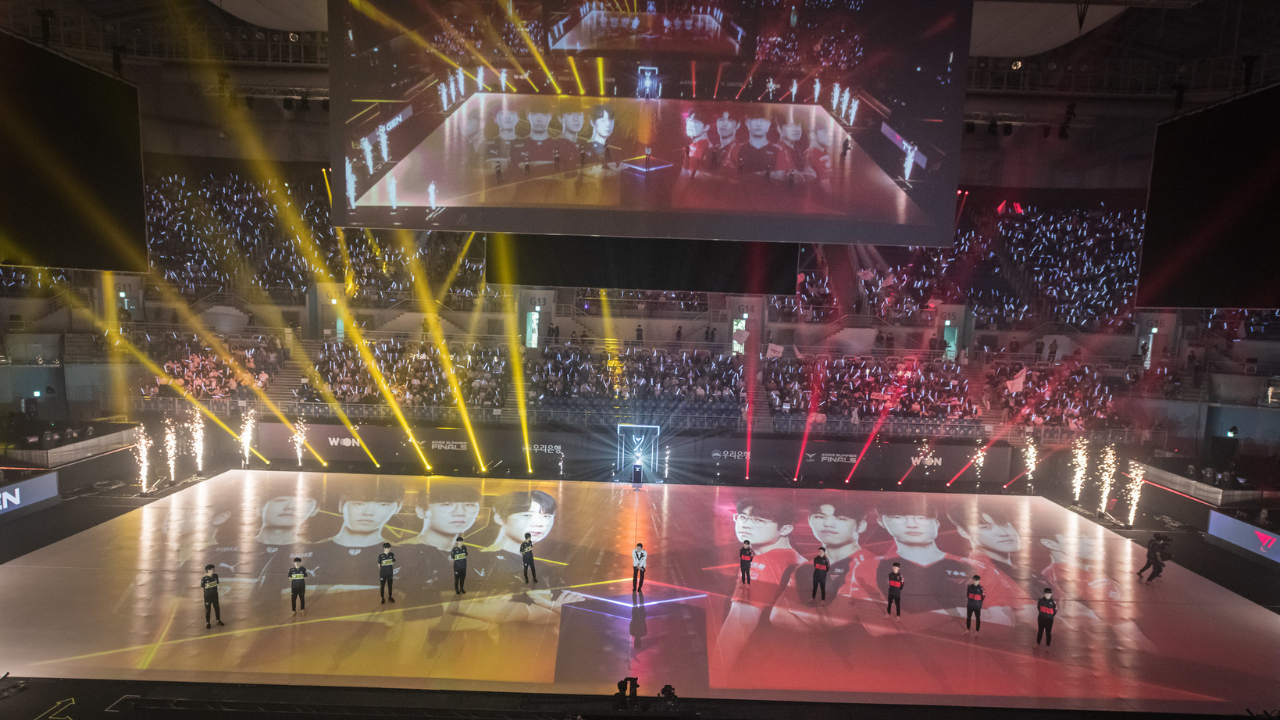 LCK finally gets a playoff format it deserves

LCK has been the pinnacle of League of Legends esports for a decade, and Worlds 2022 proved that once again. However, the LCK’s biggest flaw has been it’s six-team, single-elimination playoff format. In its current state, the playoffs feature minimal teams and just five best-of-five series. Furthermore, the top-two teams in the regular season standings receive a first-round playoff bye.

The new format maintains the number of eligible teams, but works more closely to the playoffs of China’s LPL. The third through sixth-placed teams will face off in a pair of do-or-die elimination matches. The winners then face the top-two regular season teams in the first round of a double-elimination bracket.

LCK’s Challenger League ecosystem is vital for the success of Korea as a region. The Challenger League is comprised of the second teams of LCK teams and serves as crucial developmental league. However, it also also began to feed other regions beyond Korea. Notably, Team Vitality will reportedly a LCK CL player to their starting LEC roster.

LCK also introduced a new change to further incentivize teams to promote young talented players from their Academy rosters. From 2023, the LCK and LCK CL will operate “integrated rosters” with no separation. In practice, it means they can freely play any of the maximum twenty players they have on their integrated roster. The league also provided rules to teams’ coaching structures, requiring each to have a minimum of one General Manager and Head Coach, as well as two Assistant Coaches.