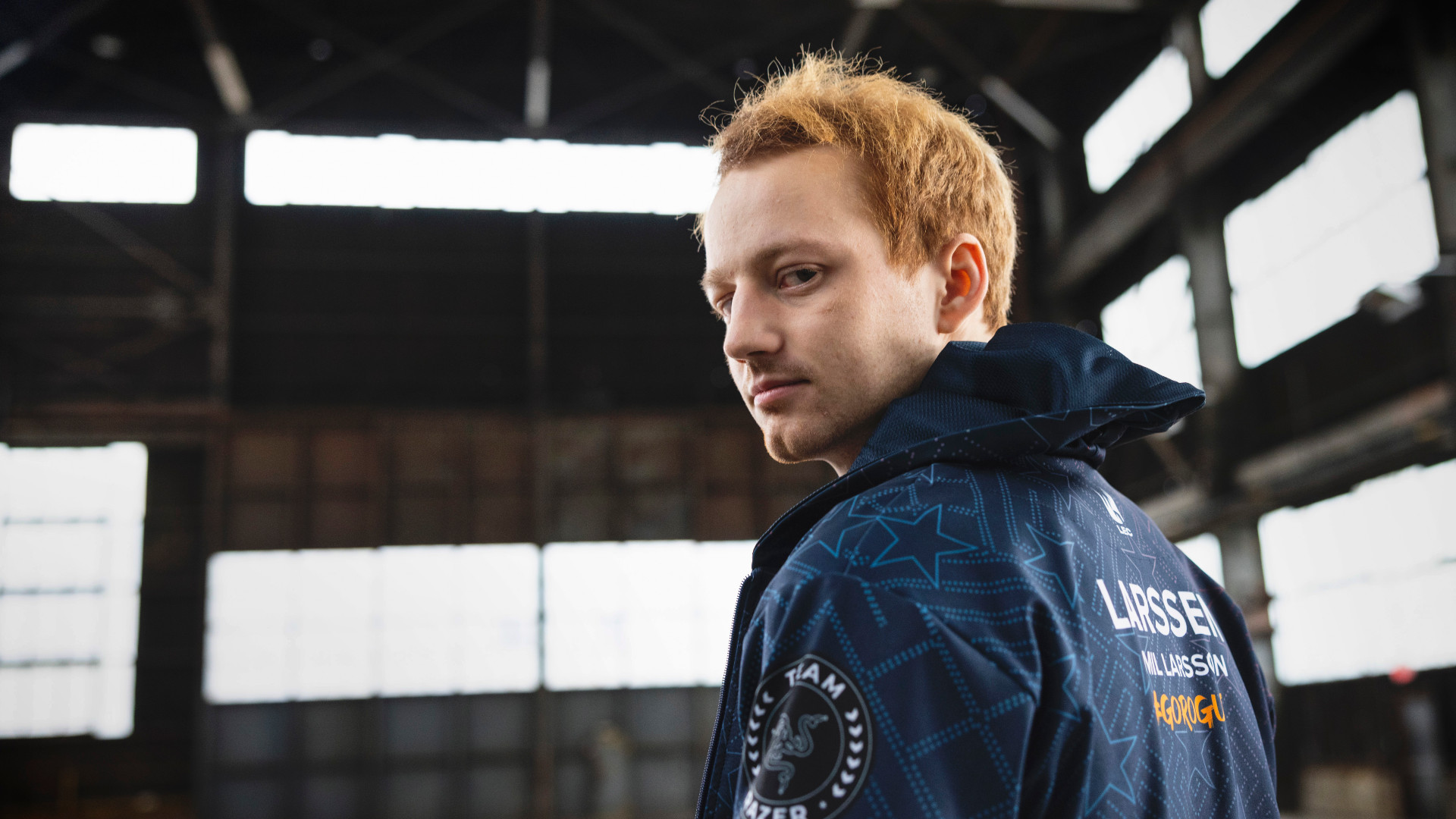 RGE Larssen: The strength of EU at Worlds has surprised me

Not even the most die-hard EU fan could have imagined that the region would have started this well at Worlds 2022. However, Rogue stands above the rest with an undefeated record in Group C. Jaxon spoke to Rogue’s midlaner Emil “Larssen” Larsson following the team’s October 9 win over GAM Esports on Day 3 of Worlds 2022.

Larssen laughed after Jaxon told him he had a KDA of 59 across his last four Orianna games:

“Thanks for that stat, I didn’t know that,” Larssen said.

As for why he picked the Lady of Clockwork, a known pocket pick for the Swedish player, his answer was simple. “She feels really good to play at the moment,” he explained, “plus they picked Viktor so it was a really easy choice.”

However, the biggest question was how Larssen felt—not just about Rogue, but the EU region as a whole at Worlds 2022.

“People really underestimated Europe coming into the tournament,” Larssen began, “even I had some reduced expectations. But the way we’ve been playing has really surprised me. And the Asian teams were meant to be super strong, but they’ve surprised me too.”

Larssen remembers the heartbreaking end to Rogue’s campaign at Worlds 2021.

“Losing to NA in that tie-breaker, it was kind of embarrassing,” Larssen admitted, “this year we want to win outright – no tiebreaker. We are playing really well right now and I think we can go far in this tournament. But right now we want to start by winning by the group.”

Larssen’s impressions of NA at Worlds 2022

Larssen is also looking forward to seeing what New York has to offer.

“The crowds at the venue have been really great,” Jaxon said, “but I am looking forward to seeing some more of New York when we get an off-day. I really like nature so I want to see Central Park. So far we haven’t really left the hotel except to go Shake Shack.”

And his thoughts on Shake Shack?

“I had Shake Shack for the first time in Shanghai at Worlds 2020 and it kinda blew me away. So my expectations to have it in the US were pretty high. But I don’t know, maybe it was the place we went to but I was kind of disappointed.”

Shake Shack aside, Rogue close out the first half of the group stage later today against Top Esports.