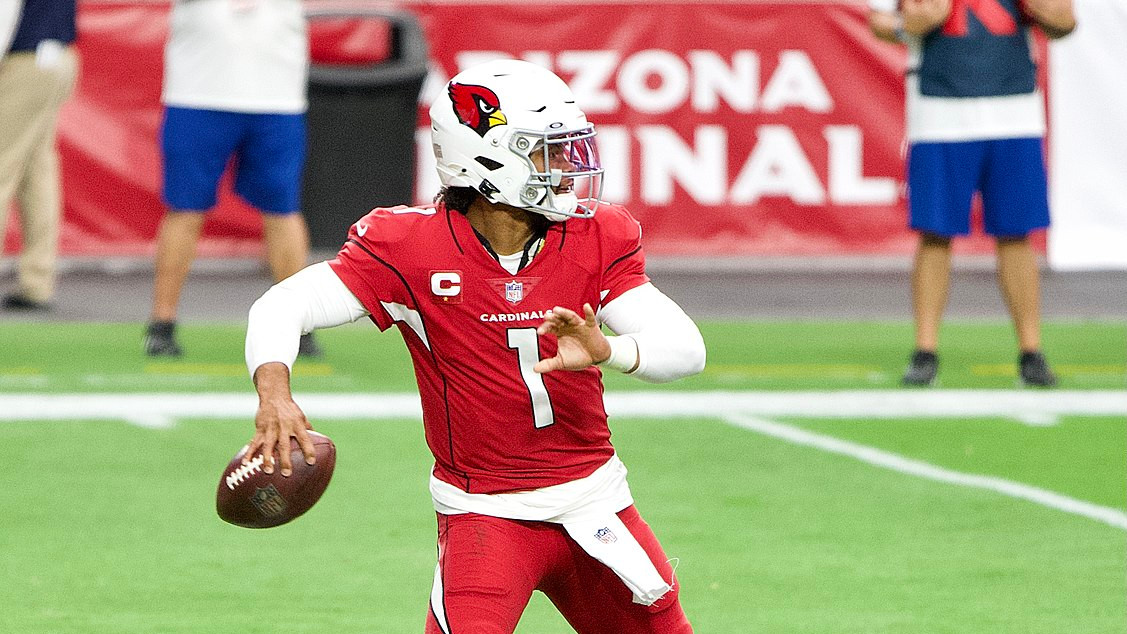 Call of Duty: Modern Warfare 2 was recently released to critical acclaim and record sales. However it seems not everyone is reaping the benefits of the game’s release: the NFL’s Arizona Cardinals, and their gaming-fanatic quarterback Kyler Murray, have lost both games they’ve played since the MW2’s release.

Kyler Murray, who has played in the NFL since 2019, has always been open about his love of gaming. During a 2021 ESPN interview, he said he “didn’t want to admit” how much time he spent gaming during the early days of the pandemic. Murray, who also streams on Twitch, took this to the next level in April 2021 when he joined FaZe Clan.

However, his love of gaming has not always been viewed positively in professional circles. Drama emerged earlier in 2022 when the Cardinals included an unusual clause in a proposed extension for Murray. The later-removed detail stipulated that Murray would be required to do a certain number of hours per week of “independent study” without distractions. Sources reported that distractions had been clarified as TV, video games, music, and the use of his personal tablet.

Is Call of Duty ruining the Arizona Cardinals?

Modern Warfare II was released on October 28. Two days later, the Cardinals lost to the Minnesota Vikings. They lost again on November 6 to the Seattle Seahawks. While the Cardinals have not been good this season (3-6 after Sunday’s loss), they had won their last game before MW2 was released.

However, this is not the first time that people have argued that Call of Duty has hurt the Cardinals and their QB. A video from Full Squad Gaming claims that during the 2021 season, Murray’s stats were worse on Double XP weekends in Warzone and Call of Duty: Vanguard.

Further analysis by Jaxon revealed that since drafting Murray in 2019, the Cardinals have always gotten worse after that year’s Call of Duty was released.

If the Cardinals want to become a contender in the NFL, maybe they need to consider locking up Kyler’s gaming PC until the offseason.